Music For People In Trouble (Live from the Barbican) Susanne Sundfør 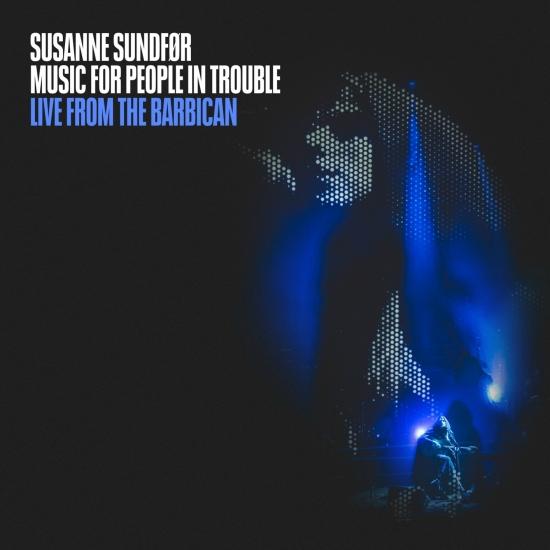 Info for Music For People In Trouble (Live from the Barbican)

Ambient folk-roots 'n' throaty electro-goth from the Norwegian songstress who's collaborated with M83 and Royksopp, for fans of Zola Jesus and Stina Nordenstam.
Sundfør’s most poignant and personal album to date, ‘Music For People In Trouble’ marks her out as one of the most compelling artists in the world. The album was inspired by a journey Susanne made in a bid to re-connect, travelling across continents to contrary environments and politically contrasting worlds from North Korea to the Amazon jungle.
“We are living in a time of great changes. Everything is moving so rapidly, sometimes violently, sometimes dauntingly. I think a lot of people experience anxiety these days. I wanted to address these emotions on the album.” (Susanne Sundfør)
Susanne Sundfør, vocals, guitar 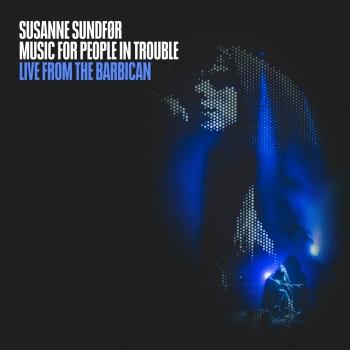 Music For People In Trouble (Live from the Barbican) 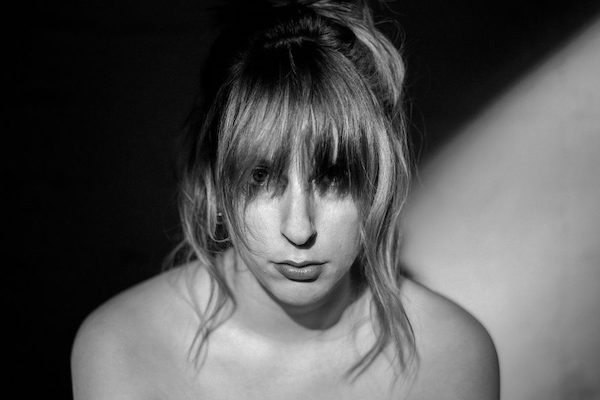 Susanne Sundfør
born 19 March 1986) is a Norwegian singer-songwriter and record producer. Born and raised in Haugesund, Sundfør embarked on her musical career two years prior to the release of her eponymous debut album (2007), which reached number three on the Norwegian album chart. It was followed by Take One, a live album consisting of songs from her debut. Her second studio album, The Brothel, was released in 2010 to commercial success in Norway, peaking at number one and becoming the best-selling album of that year. The album saw a shift from the piano-driven pop of previous releases towards a more ambitious and electronic direction. In 2011, she released a live instrumental album composed solely of synthesizers, A Night at Salle Pleyel, serving as a commission piece.
Sundfør's music is varied, experimenting with various styles. Described as a mixture of experimental pop, electronica, folk, jazz, and classical music, the music she's released throughout the years also incorporates synth-pop, baroque music, electro-folk, electropop, dream pop, country, and avant-garde, while generally being labeled as an art pop musician. She has been compared to various artists, such as Kate Bush and Björk, although she's rejected these comparisons. She said the music she writes is heavily inspired by Carly Simon. Other influences she has cited include Joni Mitchell, Carole King, Cat Stevens, Radiohead, Burial, Skream, Aphex Twin, Depeche Mode, Scott Walker, Philip Glass, Sylvia Plath, and Elton John, as well as traveling, books, films, music, and "life in general."
Sundfør grew up on a mix of country, folk rock and pop music, while in 2015 she started listening to early dubstep: "When creating music in a folk rock environment the creative process isn't really taking place in the studio like it is when you're working with electronica. This ability to use the studio as a creative tool in itself made me lean more and more towards electronic music." As a record producer who's known for standing up against sexism in the music industry, she mentioned that "being a woman in electronic music often means fighting against prejudices that male persons do the programming and the females do the singing."