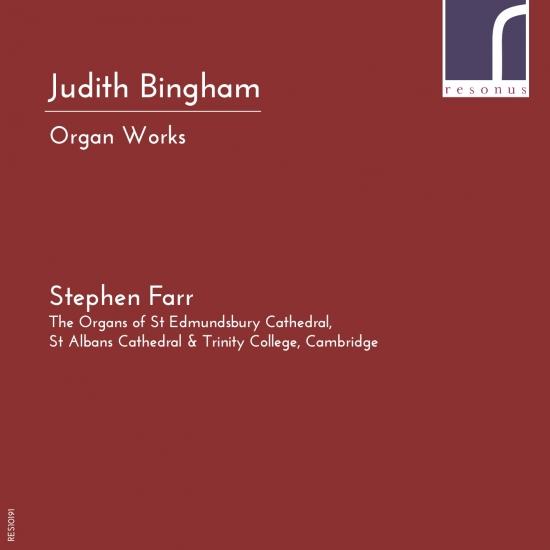 Resonus Classics is proud to present the acclaimed organist Stephen Farr in a programme of recent works for the organ by the British contemporary composer Judith Bingham.
Consisting entirely of world premiere recordings, this significant collection has been recorded on an outstanding selection of important instruments - the organs of St Edmundsbury Cathedral, St Albans Cathedral and Trinity College, Cambridge. The recording includes and includes Tableaux Vivants for solo harpsichord (premiered by Farr in 2014), and Bingham’s magnum opus for the organ, The Everlasting Crown, also premiered by Farr in the BBC Proms.
Farr is joined by organist Jeremy Cole for the first recording of Bingham's organ duet The Linnaeus Garden.
Stephen Farr, organ 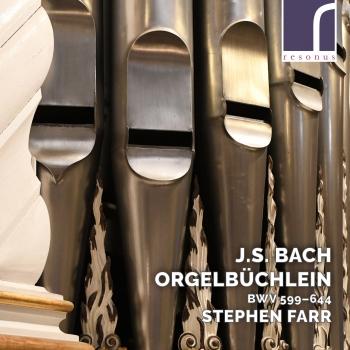 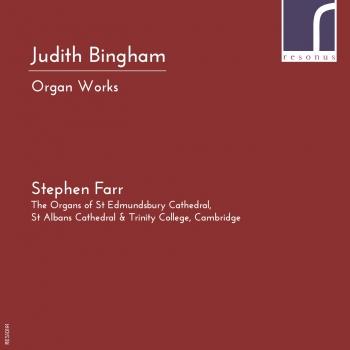 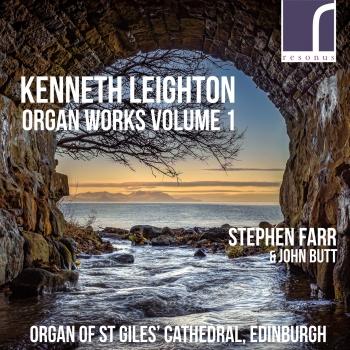 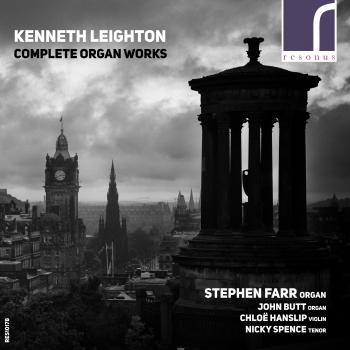 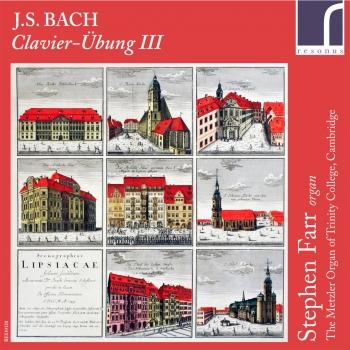 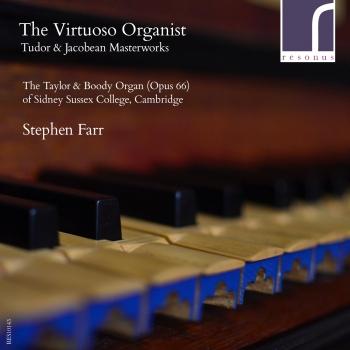 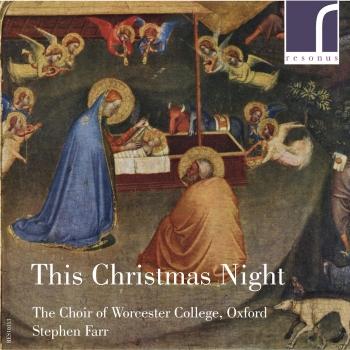 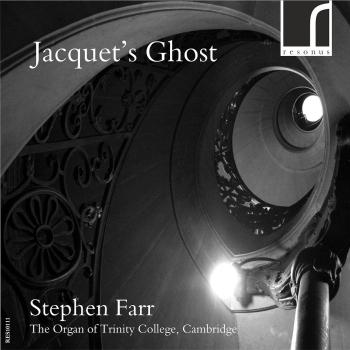 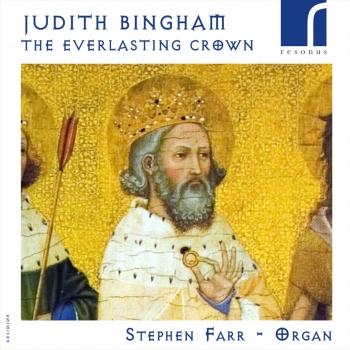 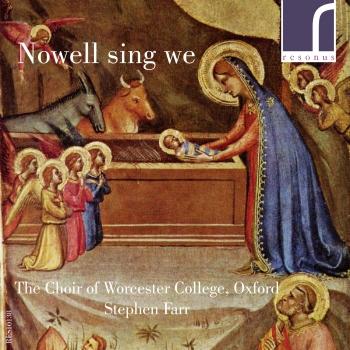