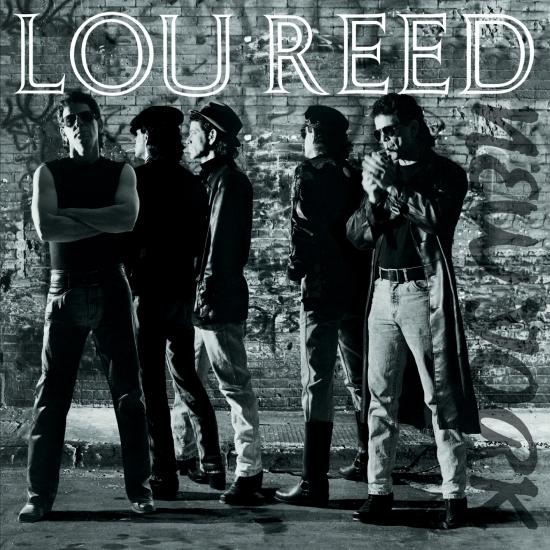 Lou Reed struck a chord with critics and fans alike more than 30 years ago with New York, his Sire Records debut and 15th solo studio album. Its raw sound and evocative lyrics would go on to earn the legendary singer-songwriter-poet a gold record, a Grammy® nomination, and a #1 hit on the Modern Rock charts with “Dirty Blvd."
Rhino Records explores this gritty classic on an expansive collection that includes a newly remastered version of the original 1989 album for the first time – on HighResAudio. The set also includes 26 unreleased studio and live recordings of album tracks from the Lou Reed Archive.
New York captures Reed in exceptional form and is packed with incredible songs like “Busload Of Faith,” “Halloween Parade” and “Dirty Blvd.” The entire album has been remastered for the first time ever for this collection. The second disc presents unreleased live versions from the Lou Reed Archive of every album track compiled from multiple performances. To avoid duplication, none of these live tracks were taken from the set’s accompanying DVD.
The third album showcases unreleased early versions of several album tracks from the Lou Reed Archive, including “Last Great American Whale,” “Sick Of You” and “Dirty Blvd.” Also featured is the non-LP track “The Room,” as well as live versions of “Sweet Jane,” a song Reed originally recorded with The Velvet Underground, and “Walk On The Wild Side,” from his second solo album, Transformer (1972.)
Lou Reed, guitars, lead & background vocals
Mike Rathke, guitars
Rob Wasserman, electric upright bass
Fred Maher, drums, bass (tracks 1, 8)
Additional musicians:
Moe Tucker, percussion (tracks 6, 14)
Jeffrey Lesser, background vocals
Dion Di Mucci, background vocals (track 3)
Digitally remastered 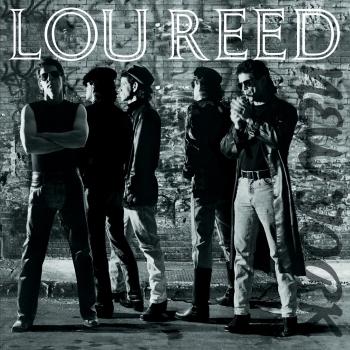 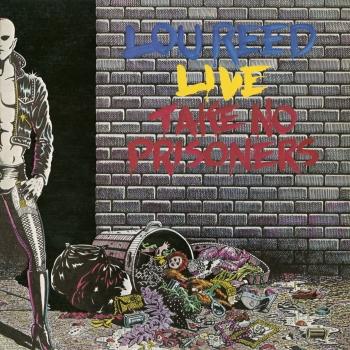 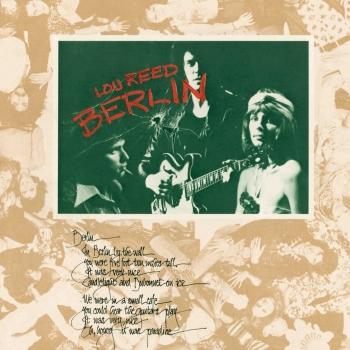 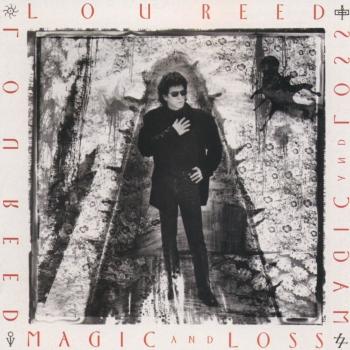 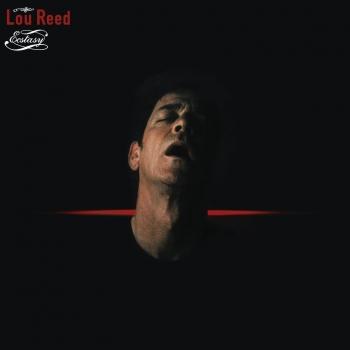 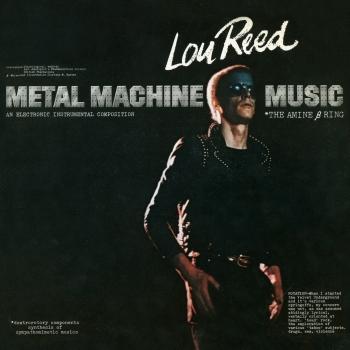 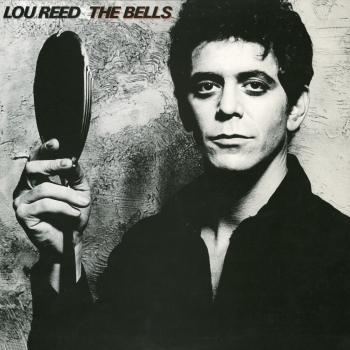 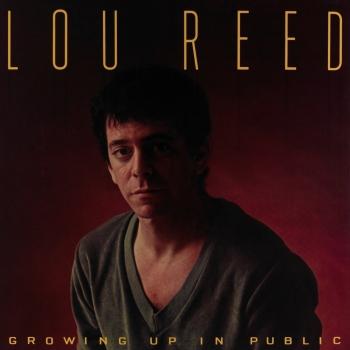 Growing Up In Public 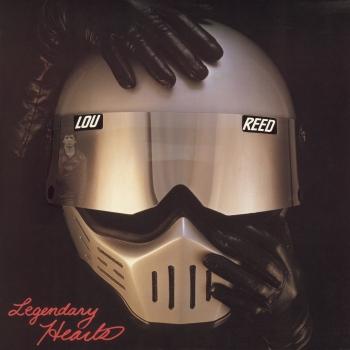 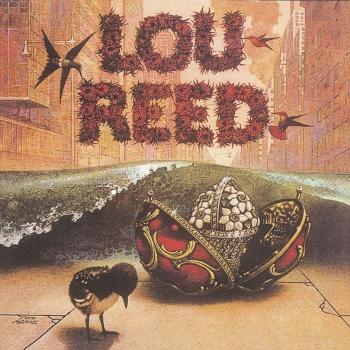 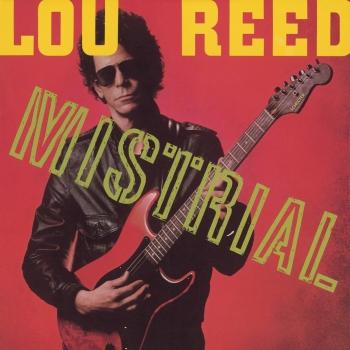 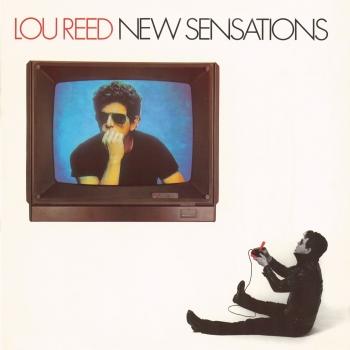 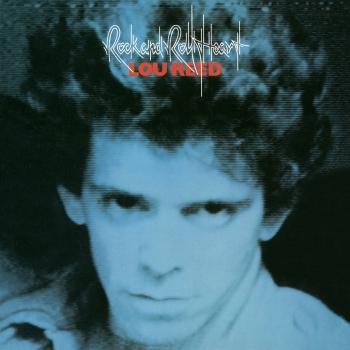 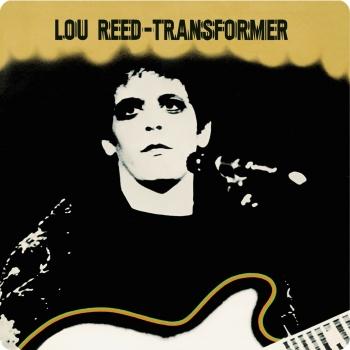 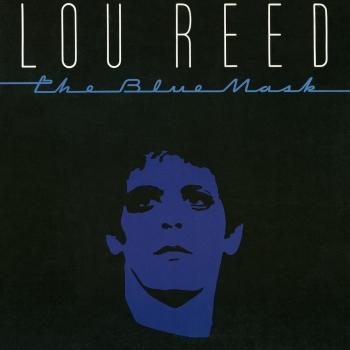 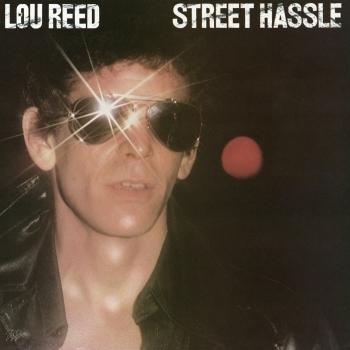 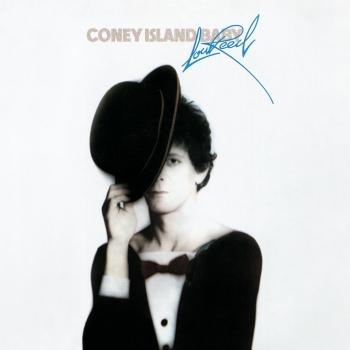