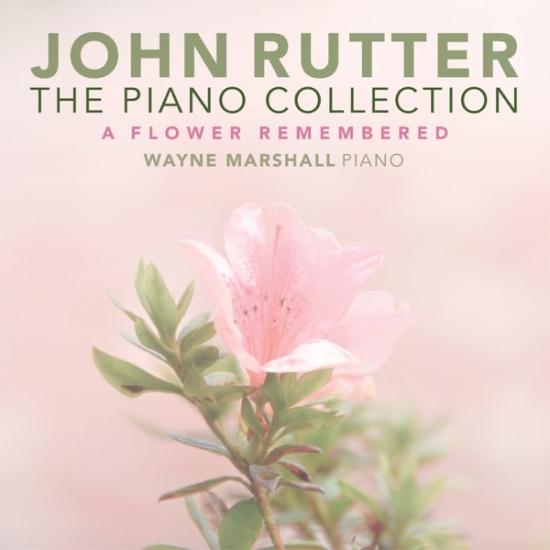 Info for Rutter: The Piano Collection - A Flower Remembered

For the very first time, John Rutter CBE has arranged eight of his best-loved choral works for solo piano.
This period of lockdown inspired John to return to some of his most cherished works and re-score them for his fans and supporters, who can now enjoy the familiar sacred melodies in their own homes. To record the new transcriptions, John approached his friend, pianist Wayne Marshall, who recorded the music alone at a studio in Malta during the COVID-19 pandemic, communicating with John over phone and email as the album came together.
John says, “Every so often someone or other asks me the same question: ‘John, could you do solo piano versions of some of your choral pieces, so I can play them at home?’ Well, I’ve finally done it. I chose eight pieces—six of them restful and meditative, two of them lively. I knew immediately who I wanted to record them: my old friend and colleague Wayne Marshall. With some trepidation I emailed him and was immensely happy when the answer came back from his home in Malta: ‘honoured to play your new transcriptions’.”
"The most gifted composer of his generation" (Sir David Willcocks, CBE)
Wayne Marshall, piano
John Rutter, music production 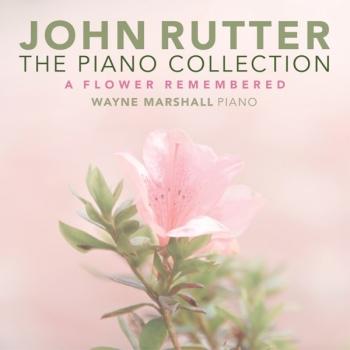 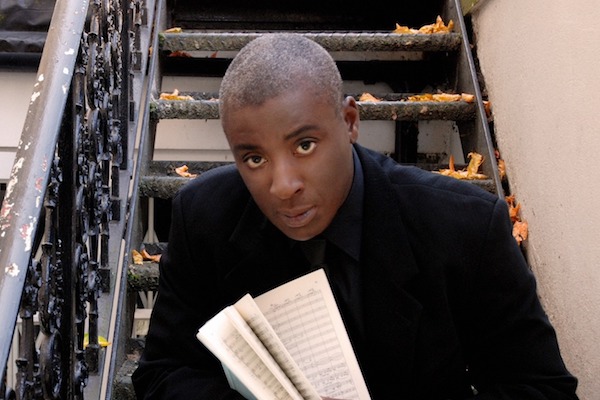 Wayne Marshall
Born in Oldham, Lancashire, Wayne Marshall enjoys an international career as pianist, organist, and conductor. He is Chief Conductor of the WDR Funkhausorchester Cologne, and Organist and Associate Artist of the Bridgewater Hall, Manchester. He became Principal Guest Conductor of Orchestra Sinfonica di Milano Giuseppe Verdi in 2007 and is a celebrated interpreter of Gershwin, Bernstein and other 20th century composers. As organ and piano recitalist, he has an exceptionally varied repertoire and performs worldwide. He is a regular performer at the BBC Proms, where he has appeared in the 2012 season as organist and was co-presenter of the Barenboim Prom in Summer 2014. He appeared as soloist in the 2016 season at the Ten Pieces Prom. In 2004 he received an Honorary Doctorate from Bournemouth University and became a Fellow of the Royal College of Music in 2010. In 2016 Wayne was awarded the prestigious Golden Jubilee Award, presented by the Barbados Government for his services to music. Wayne is an Ambassador of the London Music Fund.
John Rutter
was born in London and studied music at Clare College, Cambridge. He first came to notice as a composer during his student years; much of his early work consisted of church music and other choral pieces including Christmas carols. From 1975–79 he was Director of Music at his alma mater, Clare College, and directed the college chapel choir in various recordings and broadcasts. Since 1979 he has divided his time between composition and conducting. Today his compositions, including such concert-length works as Requiem, Magnificat, Mass of the Children, The Gift of Life, and Visions are performed around the world. His music has featured in a number of British royal occasions, including the two most recent royal weddings. He edits the Oxford Choral Classics series, and, with Sir David Willcocks, co-edited four volumes of Carols for Choirs. In 1983 he formed his own choir the Cambridge Singers, with whom he has made numerous recordings, and he appears regularly in several countries as guest conductor and choral ambassador. He holds a Lambeth Doctorate in Music, and in 2007 was awarded a CBE for services to music.