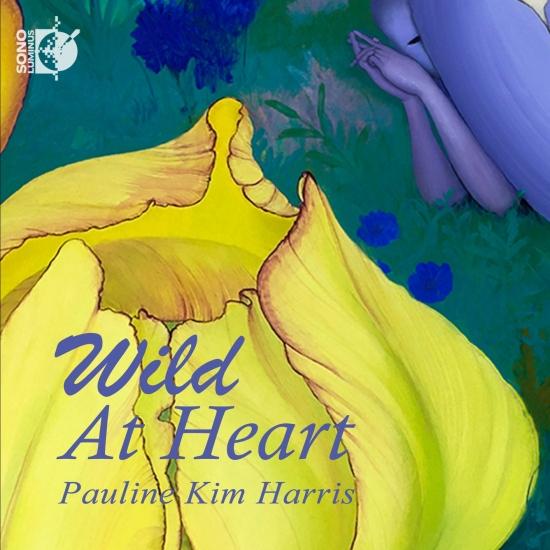 Info for Wild at Heart

Wild at Heart is the second album in the “Chaconne Project” series on Sono Luminus which reaches into the realm of parallel universes — connecting the past to the present, into the future. A collection of contemporary chaconnes that echo reincarnations of Bach’s iconic work, Wild at Heart is in essence a stark contrast to the first release, Heroine. All music for acoustic, solo violin, it reflects a spectrum of sounds from delicate harmonics to extended-technique driven, hardcore noise with a touch of ethnic flare -- new responses to the iconic Bach Chaconne. The composers featured on this album are Yoon-Ji Lee, Elizabeth Hoffman, Annie Gosfield and John King, who each introduce a unique voice, pushing sonic expectations of the violin in unexpected ways.
Heroine was released in the fall of 2019, just before the global pandemic hit. At that time, I fantasized about “freezing time” and played around with the concept that by stretching and layering a familiar piece of music into an open space, the sense of passing time can be altered into an infinite unknown. Part of understanding time relates to what we know comes next — the expectations or outcomes of what follows is what allows us to dream of a future which is yet to be defined. As there is no real way to control the future, the past is also unalterable. However, the journey in the present is a record of our evolution connecting the past to the present.
If this global pandemic of 2020 has made anything more clear, it is that we are all connected. By simply remembering something that is not physically here on earth anymore, it is “kept alive.” Some believe in the afterlife. This means there must have been a past life. Lately, I’ve been thinking about the possibility of both co-existing in “real time” and the notion of the omnipresent God. What if the dead, the living, and yet to be born are all part of a multilateral evo-system? Could the music that we perform, record and release be in some magnificent way connected?
At first, these new works felt like mere reactions to the Chaconne. But now, as Ambient Chaconne from Heroine was a futuristic reimagining of remaining fragments deconstructed, I really see this second album as a series of reincarnations of Bach’s Chaconne. Each composer found their own personal connection to the Chaconne, giving new life to those select elements from the original work that resonated with them. Whether it be the bass line, counterpoint, the keys of d minor and D Major, you will find a magical resemblance, evolved.
Performing the original work connects us to the past, keeping Bach present. Creating new works inspired by the Chaconne facilitates a dream for a future. And, the new works are reproductions of the past in new lifeforms.
Pauline Kim Harris, violin 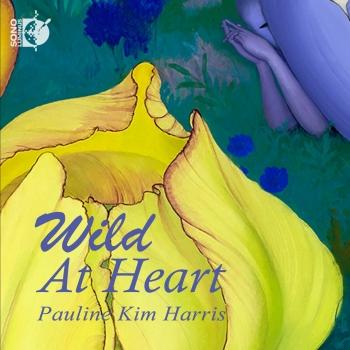 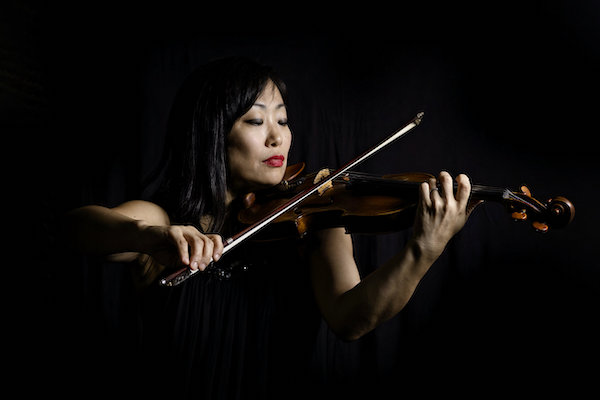 Booklet for Wild at Heart