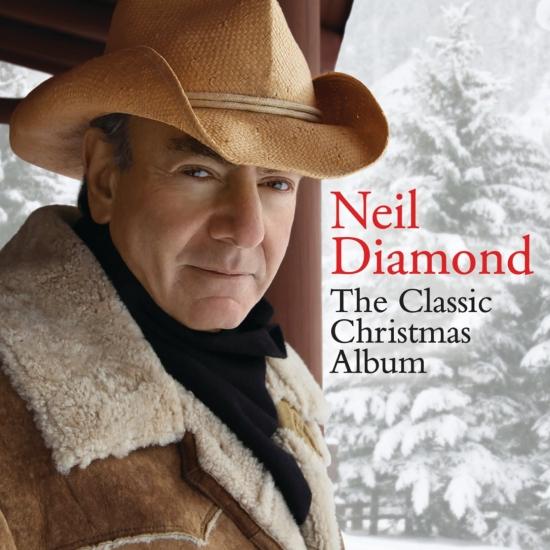 Christmas songs have been covered like no other genre, by artists as diverse as Bing Crosby, to Elvis Presley, David Bowie to Mariah Carey. The Christmas album is a big market for artists, where each want to bring their own unique twist on songs that have been around for all time. ​
As we are fast approaching the festive season, it would have been remiss of me not to feature Neil Diamond’s Christmas Albums, a genre of music that Neil stated he always had a love for, and music that was always played in the family home, and at school.
Classic Christmas, the Neil Diamond instalment offers up 12 previously issued holiday hits, including yuletide classics like "Have Yourself a Merry Little Christmas," "The First Noel," "Winter Wonderland," "O Come All Ye Faithful," and "Silent Night."
Neil Diamond
Digitally remastered