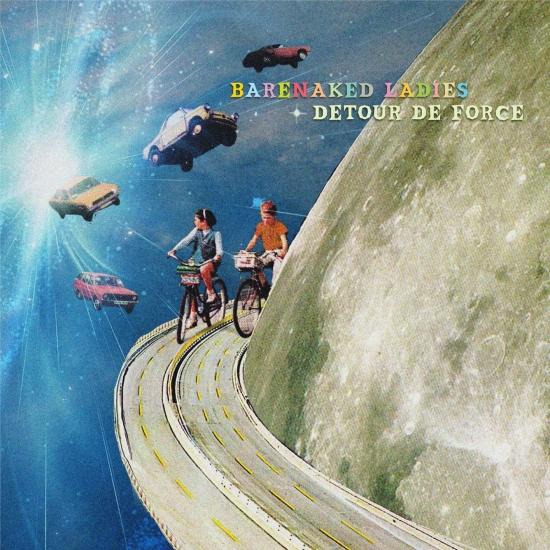 Multi-platinum band Barenaked Ladies will release their 16th studio album "Detour de Force". Produced by JUNO and Grammy award winner Eric Ratz and Mark Howard, the eagerly awaited album features 14 newly minted tracks including “Flip,” the buoyant and sonically adventurous debut single and BNL’s first new music in four years. A limited edition blue double vinyl featuring a bonus track will also be offered.
“‘New Disaster’ is about the distraction of modern politics coupled with the pressures of the 24-hour news cycle,” Ed Robertson shares. “It seemed like the Nostradamus predictions of new disasters were getting worse and worse, even after we recorded the song.”
Detour de Force is BNL at its most ambitious, accomplished, intricate, intentional — and, in some ways, circumstantial. Its gestation was long and exacerbated (as so many things have been) by the global pandemic. The good news is that it’s BNL’s most broad-reaching and diverse work to date — fusing the distinct writing voices of Robertson, Hearn and Creeggan into a cohesive work from the stand-out tracks “Flip,” “New Disaster,” and “Good Life,” to the uptempo fun of “Flat Earth,” the playful and country-flavored “Roll Out” to the gentle melodics of “Live Well,” “The National Park,” “God Forbid” and “Man Made Lake” to the sonic roller coaster of the album-closing “Internal Dynamo.”
The depth goes beyond sonics throughout the album. Though there’s certainly the verbal playfulness and whimsy that’s part of BNL’s stock in trade, many of the songs have a reflective and philosophical, sometimes topical, underpinning that’s also long been part of the BNL makeup.
“We’ve always liked that our band is very diverse in what we do,” says Robertson, “and on this record I really enjoyed the exploration. This record is a journey. Taking off one song would tip it in a way we didn’t feel was representative of the record we made. We wanted everything that’s here to be part of the record.”
“This is some of our strongest material in 30 years, easily. I think it stands up there with our best albums. It hangs with ‘Gordon,’ or it hangs with ‘Maroon,'” Tyler Stewart offers.
BNL wasn’t dormant as the world shut down — evidence the group’s spirited “Selfie Cam Jam” series and Robertson’s weekly Friday livestreams online, both for charity, as well as a pair of virtual concerts. But the pause brought a fresh perspective to where the band wanted Detour de Force to go.
Barenaked Ladies 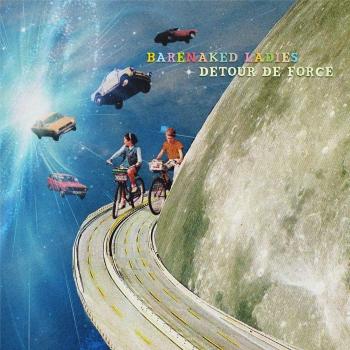 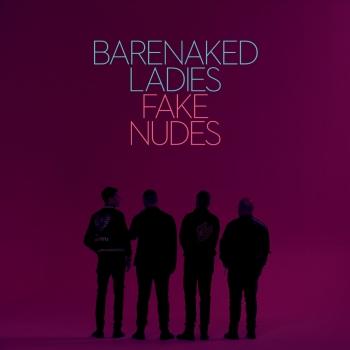 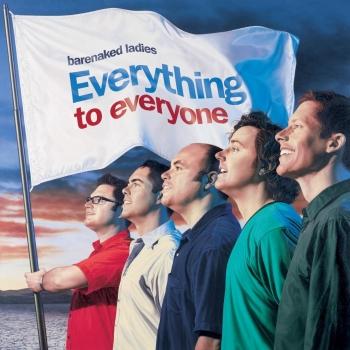 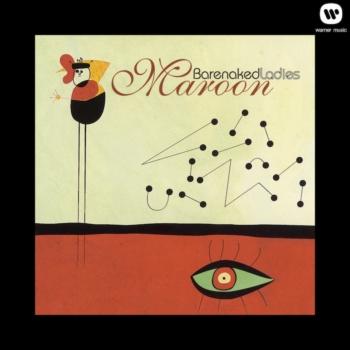 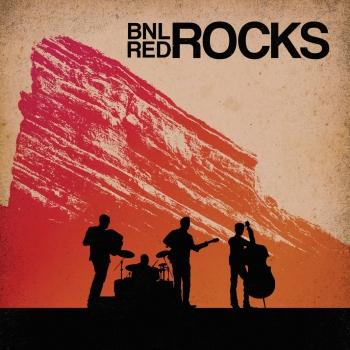 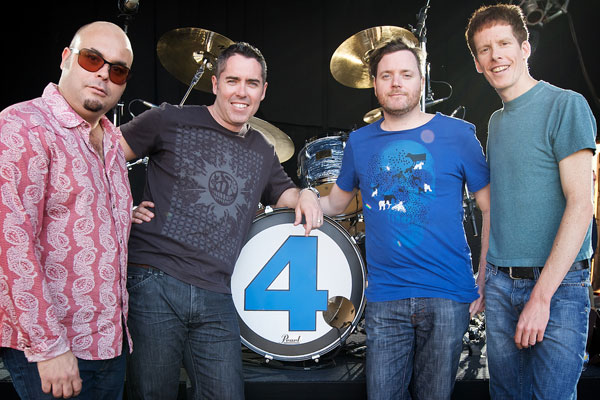 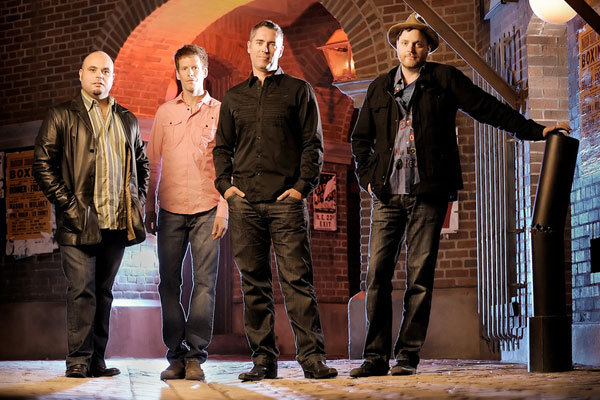