The State Of The Tenor (Remastered) Joe Henderson 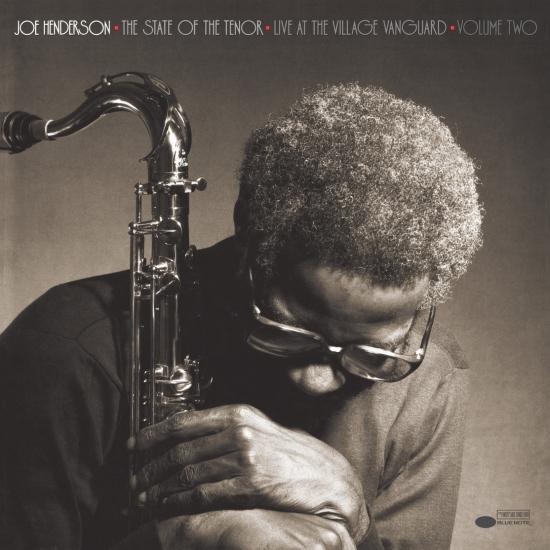 Info for The State Of The Tenor (Remastered) 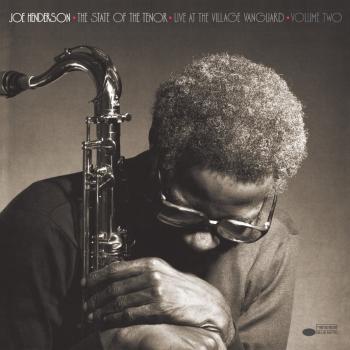 The State Of The Tenor (Remastered) 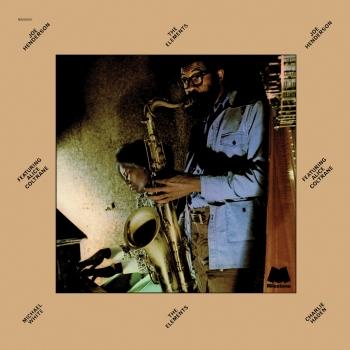 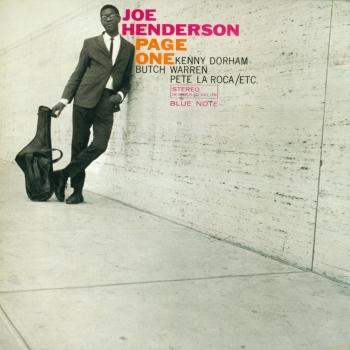 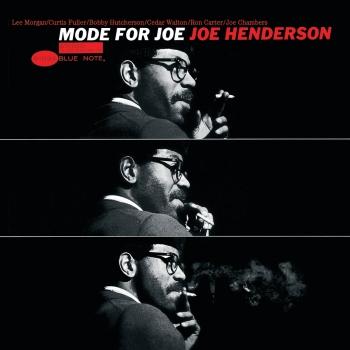 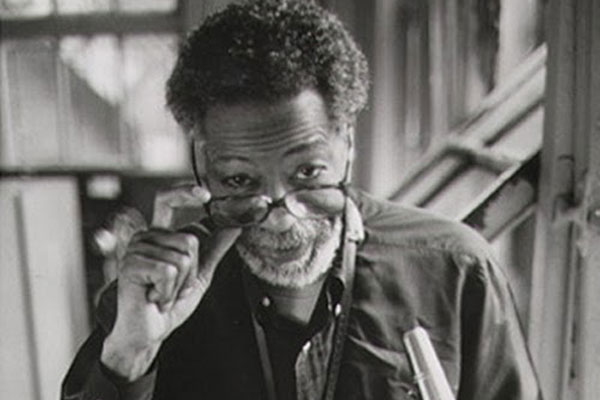 Joe Henderson
is proof that jazz can sell without watering down the music; it just takes creative marketing. Although his sound and style were virtually unchanged from the mid-'60s, Joe Henderson's signing with Verve in 1992 was treated as a major news event by the label (even though he had already recorded many memorable sessions for other companies). His Verve recordings had easy-to-market themes (tributes to Billy Strayhorn, Miles Davis, and Antonio Carlos Jobim) and, as a result, he became a national celebrity and a constant poll winner while still sounding the same as when he was in obscurity in the 1970s.
The general feeling is that it couldn't have happened to a more deserving jazz musician. After studying at Kentucky State College and Wayne State University, Joe Henderson played locally in Detroit before spending time in the military (1960-1962). He played briefly with Jack McDuff and then gained recognition for his work with Kenny Dorham (1962-1963), a veteran bop trumpeter who championed him and helped Henderson get signed to Blue Note. Henderson appeared on many Blue Note sessions both as a leader and as a sideman, spent 1964-1966 with Horace Silver's Quintet, and during 1969-1970 was in Herbie Hancock's band. From the start, he had a very distinctive sound and style which, although influenced a bit by both Sonny Rollins and John Coltrane, also contained a lot of brand new phrases and ideas. Henderson had long been able to improvise in both inside and outside settings, from hard bop to freeform. In the 1970s, he recorded frequently for Milestone and lived in San Francisco, but was somewhat taken for granted. The second half of the 1980s found him continuing his freelancing and teaching while recording for Blue Note, but it was when he hooked up with Verve that he suddenly became famous. Virtually all of his recordings are currently in print on CD, including a massive collection of his neglected (but generally rewarding) Milestone dates. On June 30, 2001, Joe Henderson passed away due to heart failure after a long battle with emphysema. (Source: Blue Note Records, Scott Yanow)
" class="ng-binding ng-scope">Joe Henderson with Chick Corea