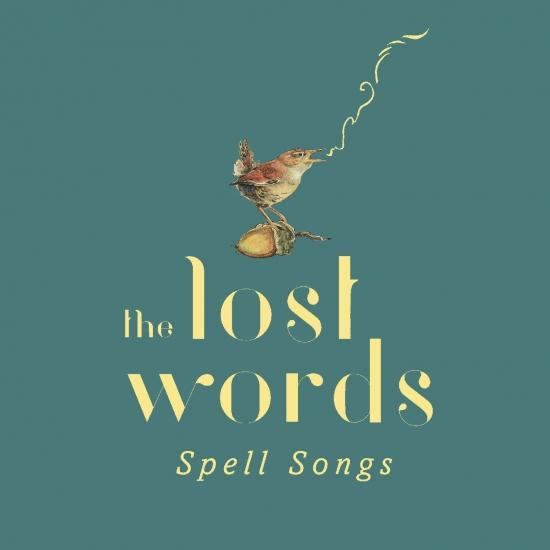 Eight visionary musicians, an astonishing book of magical spells - a chance to sing nature back to life.
“Once Upon a time, words began to vanish from the language of children. They disappeared so quietly that at first almost no one noticed – fading away like water on a stone. The words were those that children used to name the natural world around them: acorn, adder, bluebell, bramble, conker – gone! Fern, heather, kingfisher, otter, raven, willow, wren…all of them gone! The words were becoming lost: no longer vivid in children’s voices, no longer alive in their stories.”
This is the intriguing introduction to The Lost Words: A Spell Book by writer Robert Macfarlane and artist Jackie Morris. Described by the Guardian as a ‘cultural phenomenon’ this book holds “spells of many kinds that might just, by the old strong magic of being spoken aloud, unfold dreams and songs, and summon lost words back into the mouth and the mind’s eye”.
The Lost Words: Spell Songs is a new musical companion piece to The Lost Words book where musicians unfold the “dreams and songs” living within the pages of the book.
The book began as a response to the removal of everyday nature words from a widely used children’s dictionary, but then grew to become a much broader protest at the loss of the natural world around us, as well as a celebration of the creatures and plants with which we share our lives, in all their characterful glory.
It is a large hardback book – over A4 in size, and the gold lettering and eye catching ’charm’ of Goldfinches on the front cover give a hint of the treasures that lie within. Each lost word is conjured back to importance through Robert’s insightful and compelling spells. They are called ‘spells’ rather than poems as they are designed to be spoken (or sung!) out loud in order to summon back these words and creatures into our hearts. Robert explains: "We’ve got more than 50% of species in decline. And names, good names, well used can help us see and they help us care. We find it hard to love what we cannot give a name to. And what we do not love we will not save.”
Robert’s nature spells resonate through Jackie’s artwork and vice versa so that together word and art begin to vividly conjure up precious moments from the natural world. It is a book to be aesthetically savoured, spoken aloud and taken to the heart. The spells revel in nature’s wildness, ruthlessness, beauty, rhythms, wonder and even humour; yet we are repeatedly reminded of nature’s vulnerability through double pages dedicated to imagining nature’s absence from our world.
During an enlightening talk on The Lost Words with Robert and Jackie at the Hay Winter Festival 2017 we were treated to a beautiful musical sound piece called Wren Song which Kerry Andrew wrote in response to Robert’s spell. In that moment the spark of a musical collaboration was formed in our minds. We tentatively approached the authors with this seed of an idea and we were overjoyed at their enthusiastic and positive response! So began a wonderful journey into the intriguing world of The Lost Words with some remarkable folk musicians, an exceptional author and a visionary artist.
Within the book there are flowing and percussive rhythms conveyed through art and word, silent bird song and liquid colour that appear rich with melody and, along with the compelling, quieter contemplations of nature’s absences, this book gently anticipates a musical response.
The Lost Words: Spell Songs brings together eight remarkable musicians, whose music already engages deeply with landscape and nature, to respond to the creatures, art and language of The Lost Words. Spell Songs allowed these acclaimed and diverse musicians to weave together elements of British folk music, Senegalese folk traditions, experimental and classical music, and create an inspiring new body of work.
Each acrostic spell has 3 accompanying artworks by Jackie Morris– a glorious triptych of watercolour painting – firstly a clever but solemn display of the creature or plant’s absence from our world, then there is the spell itself accompanied by an ‘icon-esque’ self portrait of the central character surrounded with sumptuous gold leaf, and finally the creature or plant is depicted embedded in its natural habitat.
Folk by the Oak invited the musicians to gather for a residency in the Herefordshire countryside to begin their musical journey with The Lost Words: Spell Songs in January 2019. The newly created music was then recorded straight after the residency to produce an album of their new music for general release in July 2019, and a limited release for pre-order in May. The songs were taken on tour in February 2019, selling out 4 venues across the UK and garnering standing ovations wherever they performed.
Spell Songs has drawn heavily on Jackie’s artwork and vision for inspiration. The book is as much a work of art as a work of literature. Projections of Jackie’s artwork accompanied the musicians on stage during the February tour and Jackie herself painted live on stage, her work fed to a screen so that the audience can see her painting unfold.
Karine Polwart, vocals
Julie Fowlis, vocals
Seckou Keita, kora
Kris Drever, vocals
Kerry Andrew, vocals
Rachel Newton, harp
Beth Porter, cello
Jim Molyneux, drums, percussion, piano, vocals 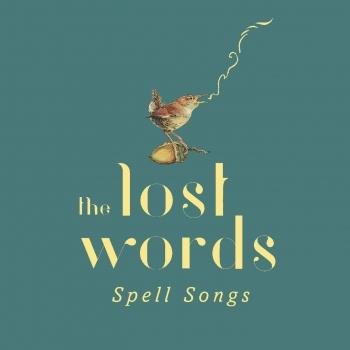 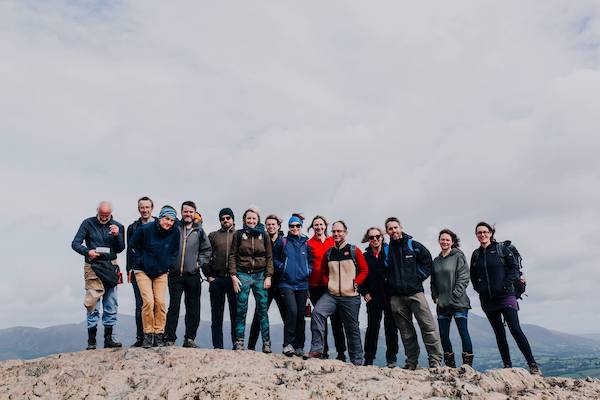