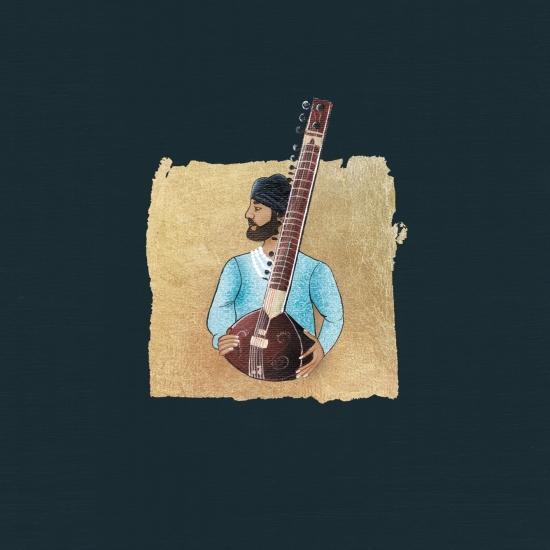 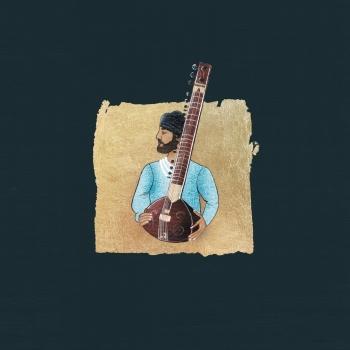 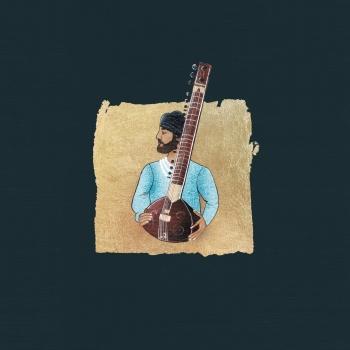 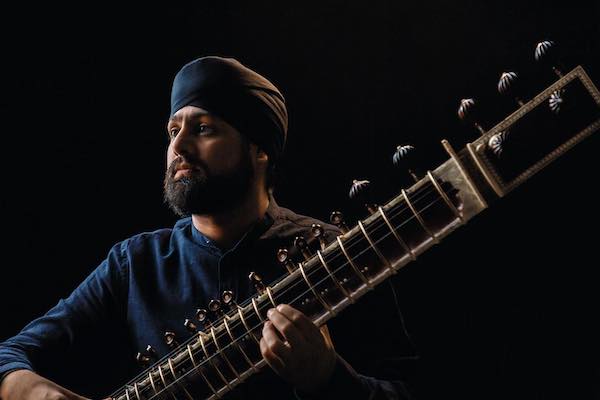 Jasdeep Singh Degun
Jasdeep's dynamic performance experience spans a wide range of prestigious and high-profile venues across the UK and abroad, including Buckingham Palace in 2011 for HRH Prince Harry as part the BBC2 documentary Goldie's Band: By Royal Appointment. In 2012, Jasdeep performed at the United Nations opening of the Amphitheatre in Doha, Qatar, in a production lead by the film composer Vangelis.
In 2015, Jasdeep performed live on BBC2 accompanying kathak finalist Vidya Patel on the BBC Young Dancer 2015 Grand Final, and accompanied the legendary Donovan at his Shram-Rock concert at the Royal Court Theatre, Liverpool. That same year, Jasdeep was featured on Shri Sriram's (Badmarsh and Shri) album 'Just A Vibration', alongside the Yorkshire based Hammonds Brass Band, which launched at the EFG London Jazz Festival 2015.
In 2017, Jasdeep had the honour of performing alongside Ustad Dharambir Singh and Roopa Panesar at a concert commemorating the life and legacy of the Late Maestro Ustad Vilayat Khan. Jasdeep was also lucky to perform on the main stage of the prestigious Darbar Festival alongside the kathak dancer Dheerendra Tiwari. The concert was also broadcasted on Sky Arts in December 2017.
2019 saw Jasdeep showcase music from his debut album, Anomaly, at a sell out performance at the Purcell Room, Southbank. The concert was attended by many eminent musicians including Nitin Sawhney, Anoushka Shankar and Smt. Sukanya Shankar, Swati Natekar, and Pandit Sanju Sahai.
Jasdeep has worked with musicians and producers such as Guy Chambers, Cerys Matthews, Melanie C, and Vangelis as a regular studio session musician. Jasdeep continues to push the boundaries of Indian classical music in the UK as well as developing his unique versatility as a promising young artist.
As a British-born composer, Jasdeep has developed a well-rounded sense of musicality and sensitivity towards not only Indian Classical music but many other different styles and genres. He has gained a rich experience in collaborative work across art forms and has regularly accompanied and created music for prolific dance pieces.
The Royal Albert Hall hosted Jasdeep at the 2014 BBC Proms, showcasing his own original compositions based on Indian Classical music and, in 2016, Jasdeep was commissioned by zer0classikal to write a concerto for sitar and string quartet, titled The Bridge.
2017 was a particularly fruitful year as Jasdeep not only wrote the soundtrack to the independent short film 'Taraash', and directed the music for the production 'India's Children: Partition' (commissioned by Opera North and South Asian Arts-uk), but also directed and performed in the production of 'George Harrison: The Story of The Beatles and Indian Music' at the Liverpool Philharmonic Hall.
In 2020, Jasdeep was commissioned by Opera North to write a new work, 'Arya: concerto for Sitar and Orchestra' which premiered at the Huddersfield Town Hall. The work later went on tour with successful performances at Durham Cathedral, the RNCM, and the Birmingham CBSO to critical acclaim.