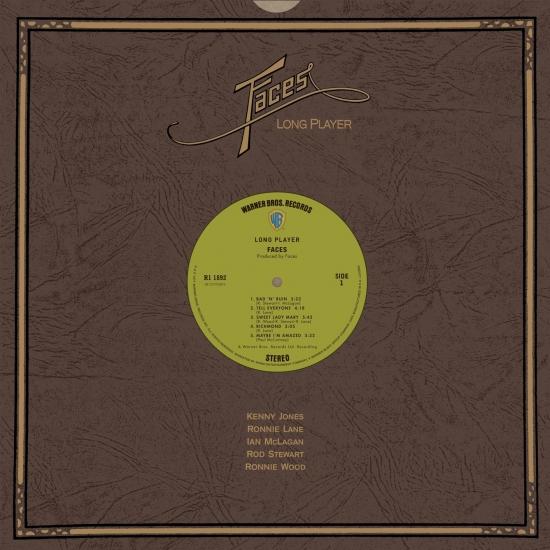 „On their second album Long Player, the Faces truly gel -- which isn't quite the same thing as having the band straighten up and fly right because in many ways this is album is even more ragged than their debut, with tracks that sound like they were recorded through a shoebox thrown up against a couple of haphazardly placed live cuts. But if the album seems pieced together from a few different sources, the band itself all seems to be coming from the same place, turning into a ferocious rock & roll band who, on their best day, could wrestle the title of greatest rock & roll band away from the Stones. Certainly, the sheer force of the nine-minute jam on Big Bill Broonzy's 'I Feel So Good' proves that, but what's more remarkable is how the band are dovetailing as songwriters, complementing and collaborating with very different styles, to the extent that it's hard to tell who wrote what; indeed, the ragged, heartbroken 'Tell Everyone' sounds like a Stewart original, but it comes from the pen of Ronnie Lane. The key is that Stewart, Lane and Ron Wood (Ian McLagan only co-write 'Bad 'N' Ruin') are all coming from the same place, all celebrating a rock & roll that's ordinary in subject but not in sound. Take 'Bad 'N' Ruin,' the tale of a ne'er do well returning home with his tail between his legs, after the city didn't treat him well. It has its counterpart in 'Had Me a Real Good Time,' where a reveler insists that he has to leave, concluding that he was glad to come but also glad to get home. These are songs that celebrate home, from family to the neighborhood, and that big heart beats strong in the ballads, too, from the aching 'Sweet Lady Mary' to the extraordinary reworking of Paul McCartney's 'Maybe I'm Amazed,' which soars in ways Macca's exceptional original never did. Then, there's there humor -- the ramshackle 'On the Beach,' the throwaway lines from Rod on 'Had Me a Real Good Time' -- which give this a warm, cheerful heart that helps make Long Player a record as big, messy, and wonderful as life itself.“ (Stephen Thomas Erlewine, AMG)
Rod Stewart, vocals
Ronnie Lane, bass, acoustic guitar, percussion, vocals
Ronnie Wood, lead, slide, acoustic and pedal steel guitars, backing vocals
Ian McLagan, piano, organ, keyboards
Kenney Jones, drums and percussion
Bobby Keys, tenor saxophone (on 'Had Me a Real Good Time“)
Harry Beckett, trumpet (on 'Had Me a Real Good Time“)
Recorded September 1970-January 1971 at Morgan Sound Studios, London and with The Rolling Stones Mobile Recording Unit, live tracks recorded at Fillmore East, NYC
Engineered by Martin Birch, Mike Bobak, Dave Palmer
Produced by The Faces
Digitally remastered 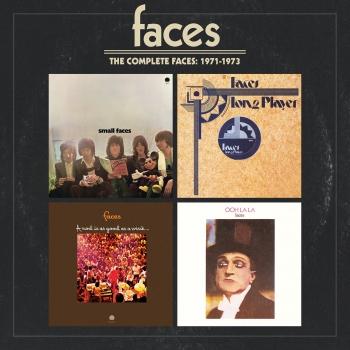 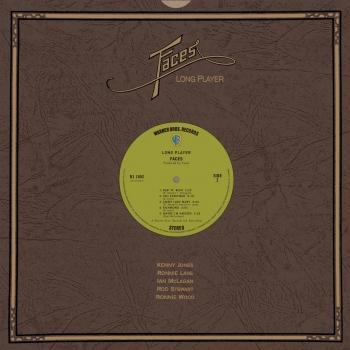 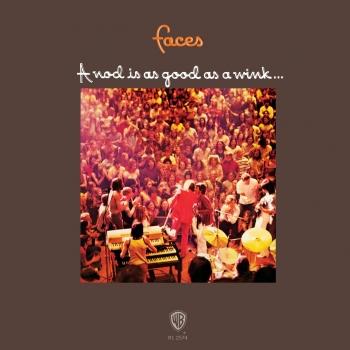 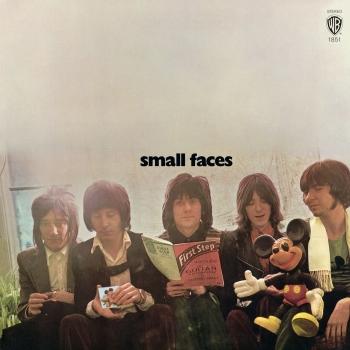 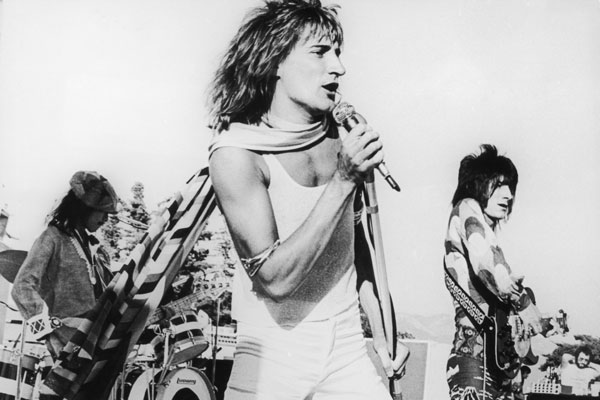