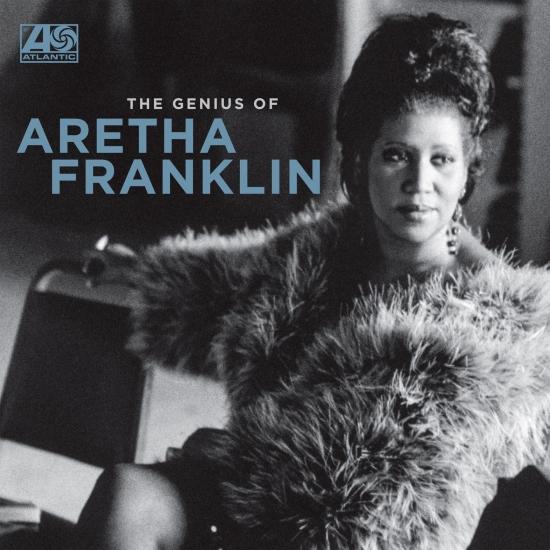 Info for The Genius of Aretha Franklin (Remastered)

To say that Aretha Franklin was one of the greatest American artists of all time is an understatement. Her multi-octave voice moved millions around the world during an unrivalled career that spanned six decades and garnered the singer-songwriter every achievement and honour imaginable.
This album comes ahead of the highly anticipated National Geographic anthology series starring Cynthia Erivo “Genius: Aretha” and celebrates Franklin’s multi-award winning career with a selection of her biggest hits including “I Never Loved A Man (The Way I Love You),” “A Natural Woman (You Make Me Feel Like),” “I Say A Little Prayer,” “(Sweet Sweet Baby) Since You’ve Been Gone” as well as her signature smash “Respect.”
Aretha Franklin, vocals
Digitally remastered 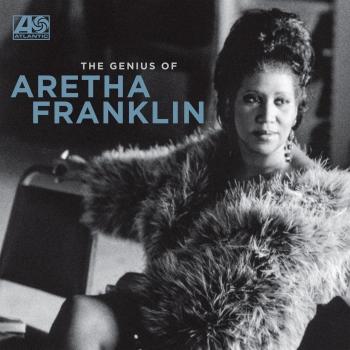 The Genius of Aretha Franklin (Remastered)