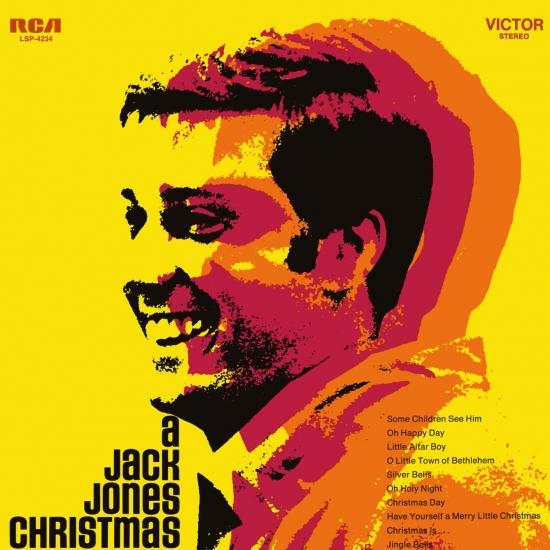 For more than six decades, Jack Jones has been recognized as one of America's premier vocalists. Frank Sinatra called him "one of the major singers of our time," while Paul Williams noted, "He doesn't perform a song; he lives it." Williams would know, as one of the writers of Jones' immortal theme to The Love Boat. But "The Love Boat" and beloved hits like "Wives and Lovers" and "Lollipops and Roses" merely scratch the surface of Jones' remarkable career. One of the crown jewels of his impressive discography is 1964's The Jack Jones Christmas Album. On the Kapp Records releasearranged and conducted by the great Marty ManningJones wrapped his velvet pipes around some of the most cherished Christmas favorites of all time. Lush renditions of "White Christmas," "I'll Be Home for Christmas," and "The Christmas Song (Chestnuts Roasting on an Open Fire)" are among the most beautiful ever recorded, while Jones' renditions of "Sleigh Ride," "My Favorite Things," and Frank Sinatra's "Mistletoe and Holly" truly swing. Yet, a CD release always eluded this fan-favorite holiday perennial until now! Real Gone Music and Second Disc Records are proud to bring The Jack Jones Christmas Album to CD for the very first time anywhere in the world! This long-awaited, sparkling new stereo edition has been remastered by Mike Milchner from original tape sources and boasts liner notes from The Second Disc's Joe Marchese. Today, Jack Jones continues to bring his singular, stylish vocals to stages around the world with same impeccably smooth and pure tone he brought to The Jack Jones Christmas Album. Break out the egg nog; this fanfavorite classic is sounding better than ever and ready to spread its joyous Christmas spirit once again!
For his second seasonal collection, recorded in 1969 (following 1964's The Jack Jones Christmas Album), Jack Jones took a more eclectic, contemporary approach, including spiritual (if not specifically holiday) songs like the socially conscious "Some Children See Him" (which posited a multi-racial Christ child) and the recent Edwin Hawkins Singers hit "Oh Happy Day." "Little Altar Boy" was also given a gospel arrangement, while "O Little Town of Bethlehem" was rendered a cappella with chorus. "Christmas Day" from the recent musical Promises, Promises may have seemed like a standard-in-the-making, though it did not become one. Still, Jones sounds more comfortable on traditional fare like "Have Yourself a Merry Little Christmas" and "Silver Bells." (William Ruhlmann, AMG)
Jack Jones, vocals
Digitally remastered 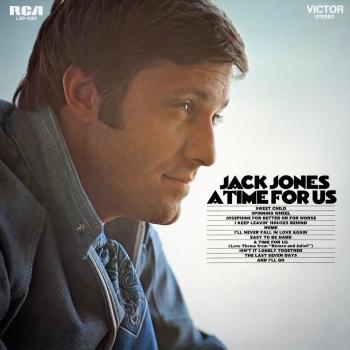 A Time for Us (Remastered) 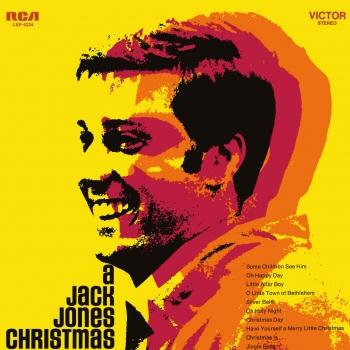 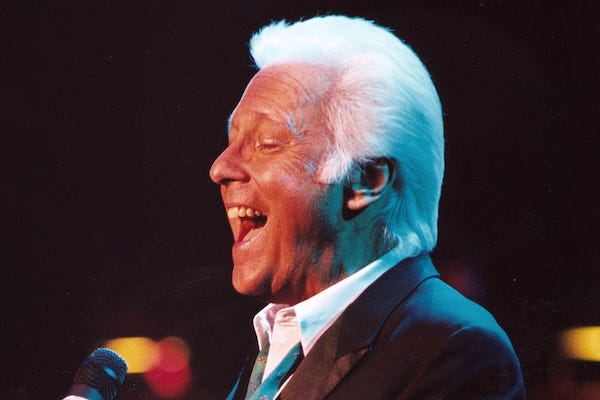