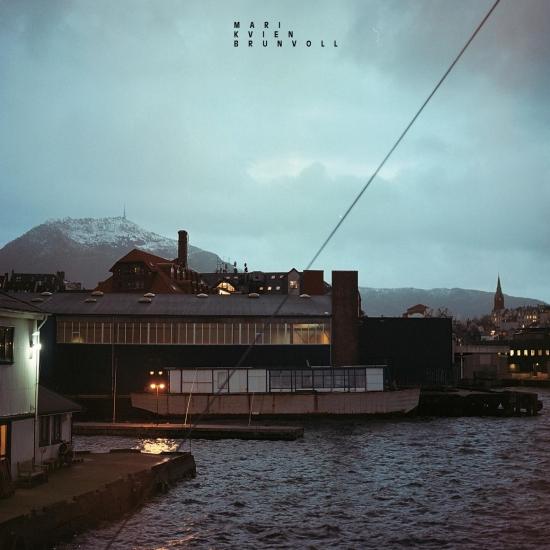 It has become very easy to regard music that involves technology as somehow being “easier” than in the past. And, yes, it is true that technology has advanced a great deal in recent years, particularly in the areas of sampling and looping. Yet what most people (including some critics, unfortunately) fail to grasp is the fact that making music is not about the technology that allows the musician to make it, it’s about what the musician actually DOES with it. Good musicians are still good musicians, and it’s their talent that makes the difference, not their laptop or sampling hardware.
This collection of songs, recorded live in Norway and the Netherlands , demonstrate Mari’s ability to create sonic textures and settings for her unique voice and vocal style. Featuring original compositions as well as arrangements of two classic Memphis Minnie songs, Mari’s exploration of traditional musical forms via modern techniques (as exemplified by her previous Jazzland Recordings release with Stein Urheim, “Stein & Mari’s Daydream Community”) manages to weave evocative moments with improvisational fire.
Mari Kvien Brunvoll, vocals, live sampling, electronics, percussion, zither, kalimba, div. 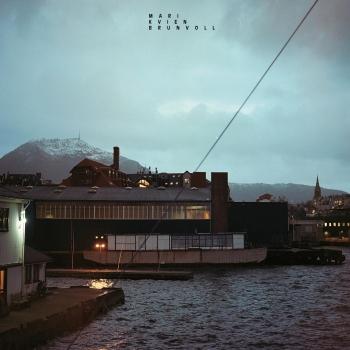 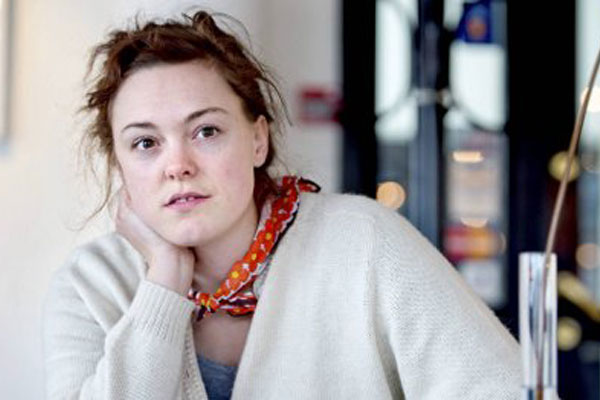 Mari Kvien Brunvoll
has a unique ability to fire up an audience, and has the ability to capture the listener into her universe and never let you go. Her music is a personal expression that straddles jazz, electro pop, acoustic blues and folk music from different corners of the world.
Mari Kvien Brunvoll from Molde, Norway, has been described as "an exceptional talent", and has been touring extensively as a solo artist since 2008. But it wasn't before 2012 that she released her first solo album on the label Jazzland Recordings. The album was nominated for the Norwegian Grammy in the open category. "Everywhere You Go", from this album, earned her a new audience when the ubiquitous musician and DJ Ricardo Villalobos discovered the song and created a 28 minute long remix of it.
While touring solo, Mari has also been touring and recording with several other projects, duos and trios, and she’s been working in with dancers, authors and actors.
After several years of solo concerts in Norway and Europe, Mari Kvien Brunvoll released her first album under her own name in 2012. Since 2006 her Solo project has been exclusively a live concept, and she has chosen to use live recordings exclusively to document this musical work. The distinctive, evocative, constantly surprising music ranges from a subdued acoustical expression to intense vocals and electronic sound worlds, with everything performed live in concert.
Brunvoll is responsible for vocals, sampling, electronics and various instruments like zither, percussion and kalimba. The recordings made by NRK Radio, Radio NPS in Holland and Clusone Jazz Festival in Italy.