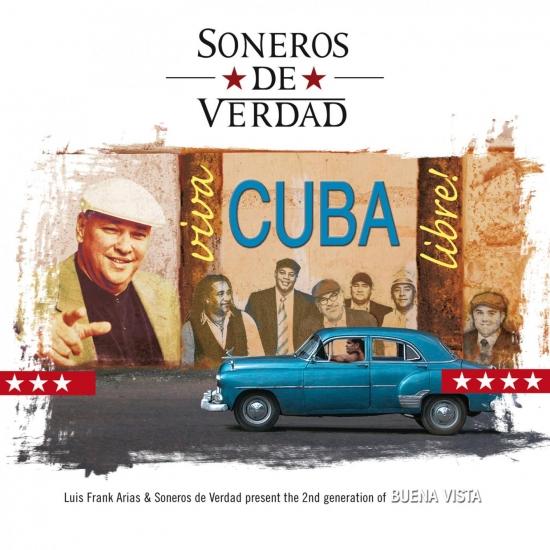 Authentic, soulful and rhythmically: Soneros de Verdad take their audience on a journey through the musical diversity of Cuba. They call themselves the second generation of the Buena Vista Social Club – and they do that for good reason. Legendary Pio Leyva was one of the founding members of the now six-piece band fronted by Luis Frank Arias.
Musically – the “singer of the truth” go their own ways: On the one hand they remain faithful to the Son Cubano and play classics such as Chan Chan, on the other hand they also give many original compositions for the best. To make the mixture of old and new work Luis Frank Arias took another talented star of the Latin scene on board – Mayito Rivera. Rivera was for 20 years the face of the internationally successful band Los Van Van .
So the band comes up with two exceptional singers: Luis Frank Arias , the master of Son Cubano, and Mayito Rivera with his outstanding timba vocals. Together with its elite band they enchant the audience with their energetic stage presence and dexterity.
“This music offers authenticity – it is what finally leaves us spill over to the origins of Cuban wave.” (jazzdimensions.de)
Luis Frank Arias, vocals
Lázaro Dilout, trumpet, vocals
Nicolás Sirgado, bass, vocals
Sergio Veranes, tres cubano, vocals
Querol Aldana, guitar, vocals
Vivo Barrera, percussion
Fabián Sirgado, congas, vocals 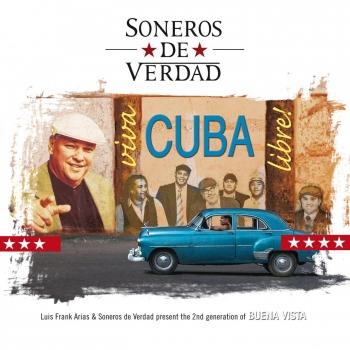 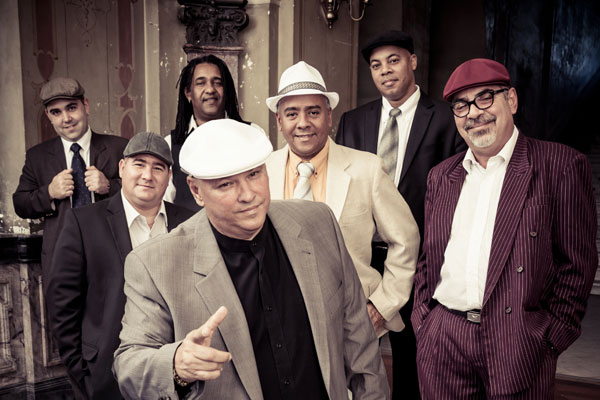 Luis Frank Arias
He was first part of the Orquesta Revé, then of Compay Segundo, toured with the Buena Vista Social Club and the Afro Cuban All Stars throughout the world and after that founded Soneros de Verdad. With them he received the German Jazz Award for the album “Soneros de Verdad“: Buena Vista – Barrio de la Habana” in 2003. Another highlight of his career was in 2004 when he participated in the film “Musica Cubana” presented by Wim Wender and the accompanying soundtrack.
Mayito Rivera
For his outstanding voice Rivera has won several international awards. Among other things, the Grammy Award along with Los Van Van; and another Grammy nomination in the category “Best Salsa Album of the Year” for his solo album “Negrito Bailador”. In his worldwide tours he stood on stage with stars such as Pio Leyva, Osdalgia, Tirso Duarte, etc. In Wim Wenders film “Sons of Cuba” (Buena Vista Next Generation), he played one of the lead roles.