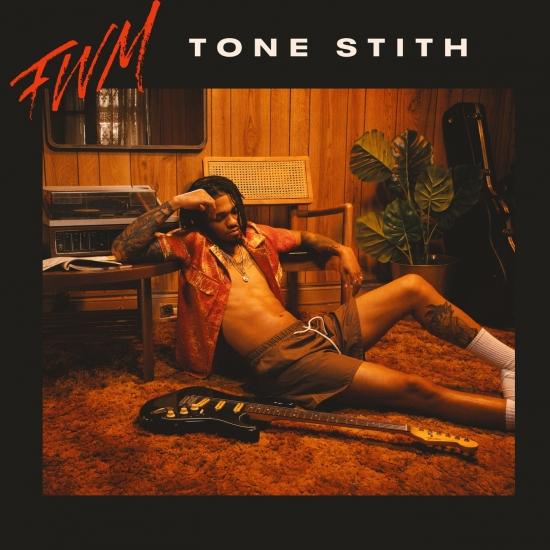 Tone Stith is a New Jersey-born R&B powerhouse and one of the biggest rising stars in the current music scene. He recently released his newest single titled ‘FWM’ via RCA Records, an upbeat vibrant track, along with the live performance video. His beautiful live performance sets the mood, changing the pace from his previous release and transports the audience to the intimate vibes of the at-home concert.
The multi-talented R&B singer, songwriter, multi-instrumentalist (drums, guitar & piano) and music producer rose to fame with the release of his debut project Can We Talk in 2017 and garnered attention from every big media outlet that help him acquire fans around the globe.
The Jersey native co-wrote his latest track himself with production by NonNative and Bordeaux. Over a few short years, Stith has secured his quadruple-threat status in the entertainment industry. Not only can he play various instruments such as drums, piano and guitar, but as a songwriter, Tone has penned numerous chart-topping hits, including Chris Brown’s “Liquor,” “Make Love” and “Undecided.” Although he has many accolades collaborating with others, Stith’s solo music allows him to shine the brightest with his incomparable falsetto, which he displayed live while on H.E.R.’s I Used To Know Her Tour.
Tone Stith 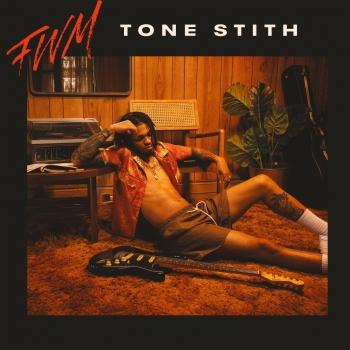 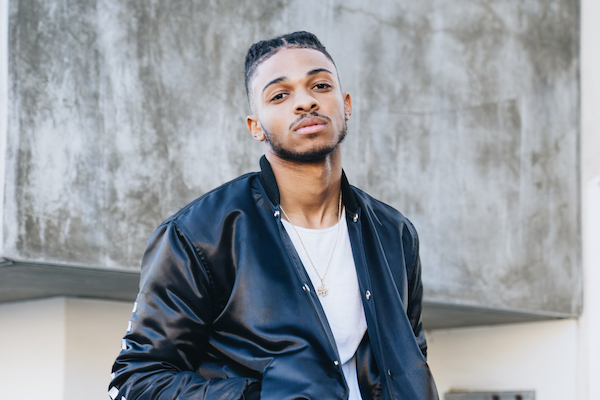 Tone Stith
Jersey-born R&B singer, songwriter, producer and multi-instrumentalist (drums, guitar & piano) Tone Stith released his debut project Can We Talk in 2017, which garnered attention and rave reviews from the likes of Complex, Billboard, HipHopDX among others, and eventually led to his signing with RCA Records. Stith’s follow up EP Good Company included features from Swae Lee and Quavo on the title track and production from Stith, Bongo ByTheWay (Ty Dolla $ign, 50 Cent), The Audibles (Justin Bieber, Chris Brown), Marcos “Kosine” Palacios (Ella Mai, Christina Aguilera) and THE PRBLM SLVRS. Tone also opened for H.E.R. in 2018 on her I Used To Know Her Tour and more recently released his latest single “Devotion” in November 2020 along with a live version this past January.