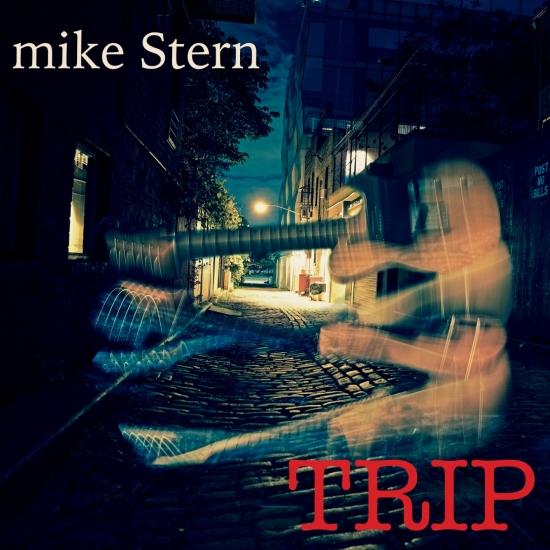 About a year ago Mike Stern, one of the most successful jazz guitarists alive today, had a terrible accident. He broke both shoulders when he tripped running across a street in Manhattan. Trip is his stunning return after multiple surgeries and a lot of gumption.
More than just a comeback, this album is about Mike’s career and his musical partnerships which Mike loving refers to “as a trip”. Joining Mike on this journey are a great cast of long time collaborators like Jim Beard, Lenny White, Dave Weckl, Wallace Roney, Dennis Chambers, Victor Wooten, Will Calhoun, Tom Kennedy and more.
"Stern shows other colors of the prism as well; some classical guitar makes for a delicate Latin “Gone,” and some American folk moods take you to a rural church on “C Ballad.” The obligatory dreamy piece is a beaut, with pastoral voice teamed with African lilt on the lovely “Amelia” with wife Leni accompanying on the 3 stringed n’goni for extra effect. Stern stretches out his boundaries with a Middle Eastern collection of harmonies while he shows no sign of a loss of digital dexterity on the bouncy “Hope For That.” He’ll be touring in the fall; this album shows that his fall was not from grace." (George W. Harris, jazzweekly.com)
Mike Stern, guitar, vocals
Jim Beard, piano, Hammond organ, keyboards
Bob Franceschini, tenor saxophone (1, 6)
Bill Evans, tenor saxophone (3, 10)
Randy Brecker, trumpet (1, 2)
Wallace Roney, tumpet (4, 11)
Gio Moretti: vocal (7)
Leni Stern, ghoni (7, 9)
Victor Wooten, bass (1)
Edmond Gilmore, bass (9)
Tom Kennedy, bass (1, 2, 6)
Teymur Phell, bass (3, 7, 8, 11)
Edmond Gilmore, double bass (5)
Dave Weckl, drums (8)
Dennis Chambers, drums (1, 2, 6)
Will Calhoun, drums (5, 9)
Lenny White, drums (3, 4, 10, 11)
Arto Tuncboyaciyan, percussion (1, 2, 4, 7, 8)
Elhadji Alioune Faye, percussion (10) 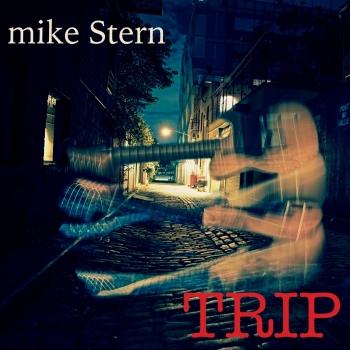 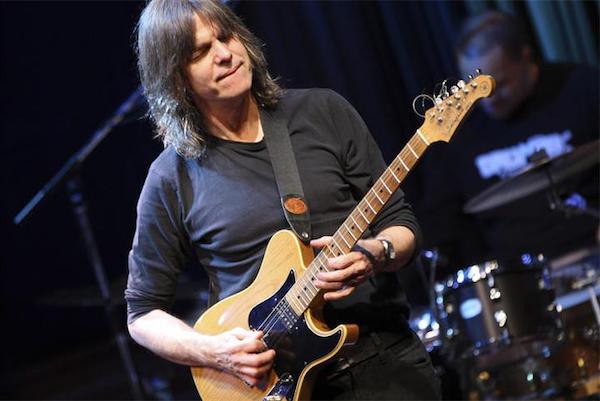