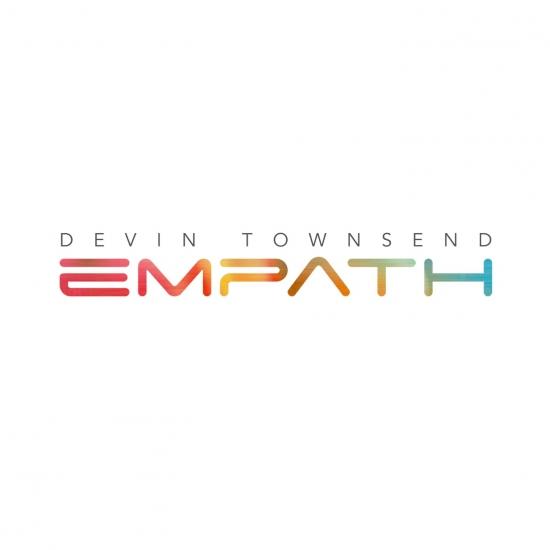 Canadian heavy music artist Devin Townsend will release EMPATH on the 29th March 2019, a record that will once and for all define himself as a musical force outside of any particular genre classification. On this album Devin has decided to see what would happen if all the styles that make up his current interests were finally represented in one place. To finally shake the fear of expectation, and just do what it is he was meant to do creatively, EMPATH, true to the name, is about allowing the audience a feeling for a variety of musical emotions. The musical dynamics represented on this single album are broad, challenging, and immense. To approach this sort of work with a long history of what makes heavy music ‘heavy’, allows this to be done with a type of power rarely heard. Joining Devin on this album is Frank Zappa alumni Mike Keneally as music director, as well as Morgan Agren (Mats And Morgan, Frank Zappa, Fredrik Thordendal), Anup Sastry (Monuments, Periphery), Samus Paulicelli (Decrepit Birth, Abigail Williams), Nathan Navarro, Elliot Desagnes, Steve Vai, Chad Kroeger, Anneke Van Giersbergen, Ché Aimee Dorval, Ryan Dhale and the Elektra Women’s Choir.
Devin Townsend, vocals, guitars, bass, keyboards, programming
Nathan Navarro, bass
Morgan Ågren, drums
Samus Paulicelli, drums
Anup Sastry, drums
Elliot Desgagnés, additional vocals
Ché Aimee Dorval, vocals ("Genesis")
Anneke van Giersbergen, vocals ("Hear Me", "Here Comes the Sun", "King")
Chad Kroeger, vocals ("Hear Me")
Ryan Dahle, guitars
Steve Vai, guitars ("Here Comes the Sun")
Elektra Women's Choir
Mike Keneally, musical direction
Produced by Devin Townsend 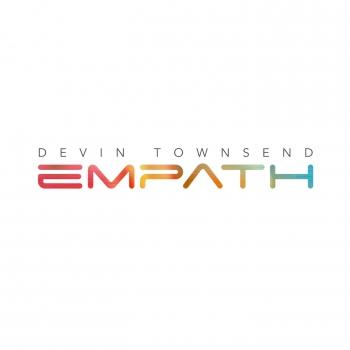 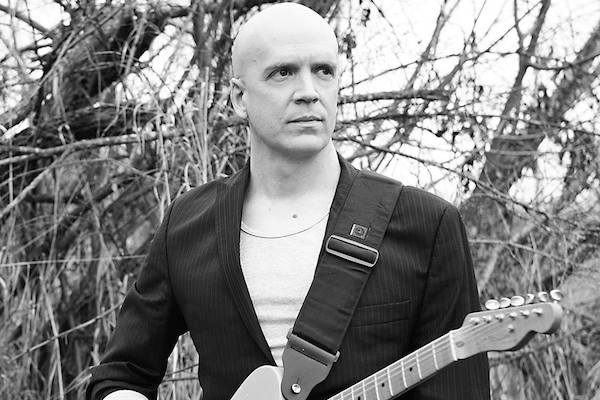