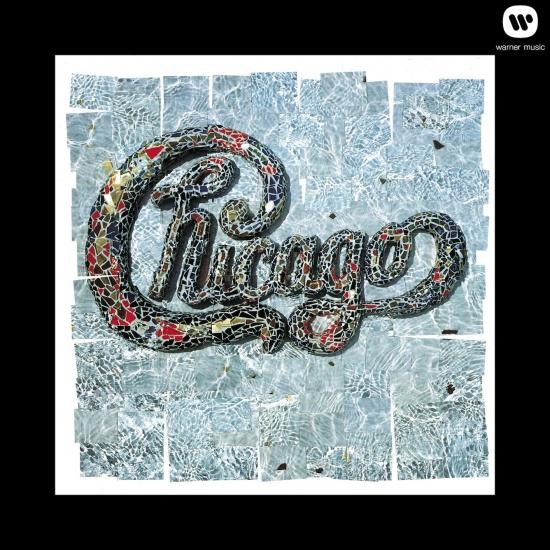 Chicago 18 is the fifteenth album by the American band Chicago, released in 1986. As the successor to 1984's multiplatinum smash hit Chicago 17, this album marked a new era for Chicago: their post-Peter Cetera years. After Cetera quit the band for a solo career in 1985, Chicago eventually hired Jason Scheff, son of Jerry Scheff (who had backed up Elvis Presley for years), to replace Cetera's high register vocals and bass duties. In a twist of fate, Scheff was discovered after submitting a song demo for consideration on Cetera's second solo album. With Scheff's uncanny ability to replicate his predecessor, Chicago was able to continue. Although founding member Robert Lamm still took an active part in the band, the most used voices in Chicago now belonged to their two newest recruits: Scheff and Bill Champlin, who had joined the band in 1981.
Because their sound was now so rooted in mid-1980s soft rock, Chicago again sanctioned the production duties of David Foster to create a familiar follow-up to Chicago 17. After his third consecutive album with them, Chicago would attempt to broaden their sound with new producers on their next project. On Chicago 19, radio would once again embrace ballads, this time from the pen of Diane Warren.
The band decided on recording an updated high-tech remake of '25 or 6 to 4' (#48) but it failed to scale the charts. Trombonist James Pankow is listed as a co-writer on the classic Lamm tune. Chicago then retreated safely back into ballad-mode, and the follow-ups 'Will You Still Love Me?' (#3) and 'If She Would Have Been Faithful...' (#17) became major hits. Newcomer Scheff was the singer on all three releases. The album also featured a brief, a cappella horn riff, Pankow's 'Free Flight.' Chicago 18, while still going gold, saw a noticeable drop-off in album sales following Cetera's departure (17 went platinum six times). The album did not fare well on the charts either, peaking at #35. Thus, Chicago emerged as a singles band having major hits, but with merely competent album sales from this point on.
Bill Champlin, keyboards, Synclavier, vocals
Robert Lamm, keyboards, Synclavier 9600, vocals
Lee Loughnane, trumpet, vocals
James Pankow, trombone
Walter Parazaider, woodwinds
Jason Scheff, bass, vocals
Danny Seraphine, drums, percussion
Additional musicians:
Michael Landau, guitar
Howard 'Buzz' Feiten, guitar
Tom Keane, keyboards, background vocals
David Foster, guitar, bass Programming
Bo Tomlyn, programming
Rhett Lawrence, Synclavier programming
Reverend Dave Boruff, programming
Michael Boddicker, programming
Steve Lukather, programming
John Joyce, conductor
Gerald Vinci, concertmaster