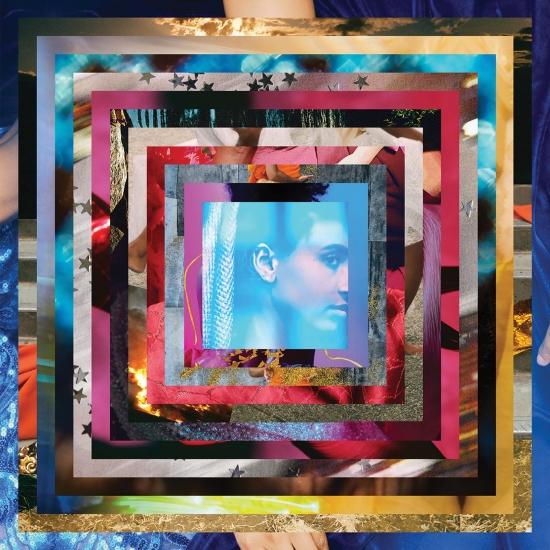 ‘12 Little Spells’ finds Spalding conjuring in the medium of musical creation, through an exploration of the body, human energy and healing. Working alongside Esperanza on this project are visual artist Carmen Daneshmandi, opera/theater director Elkhanah Pulitzer, wardrobe specialist Diego Montoya and video artist Ethan Samuel Young. Each collaborator is creating key elements of ’12 Little Spells’ without hearing any music, having only the project title and spell names as inspiration.
In the coming days, Esperanza will also reveal details of a series of 12 pop-up shows. Each performance will focus on a single spell and feature an explosion of music and words, color and movement. No two events will be the same. The performances will be recorded for a live concert film that will be released next year. Exclusive limited music and items will be available only at these shows, with a full deluxe package to be released by Concord Records in 2019.
‘12 Little Spells’ arrives just one year after ‘Exposure,’ in which Spalding composed and recorded a new album entirely from scratch in just 77 hours, while livestreaming every minute of the process to the world. In 2016 she released ‘Emily’s D+ Evolution,’ which earned her a Pitchfork Best New Music review, inclusion on several year-end critics lists, and appearances on Jimmy Kimmel Live, The Late Show, Real Time with Bill Maher and beyond.
‘12 Little Spells’ was composed by Esperanza Spalding. It features Spalding on vocals, Matthew Stevens on guitar, Justin Tyson on drums, Aaron Burnett on saxophone, Burniss Travis on bass, Corey King on background vocals and Rob Schwimmer on continuum.
Esperanza Spalding, vocals, acoustic bass, electric bass, kalimba
Matt Stevens, guitar, vocals, bass
Justin Tyson, drums, organ, synths, beats 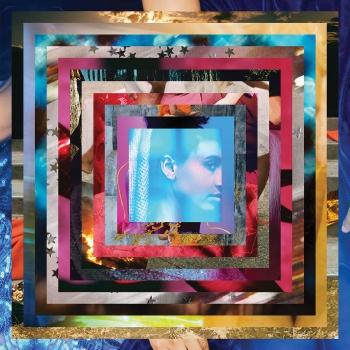 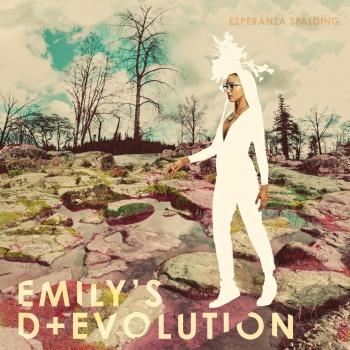 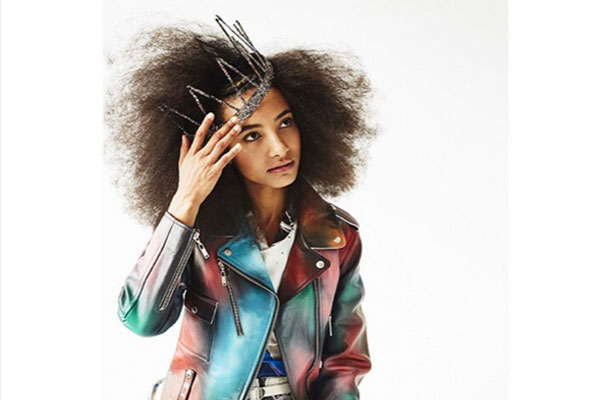 Esperanza Spalding
“Ms. Spalding is still enamored of Wayne Shorter’s harmonic depth and Stevie Wonder’s melodic lift, but her frame of reference has broadened in salutary ways: ‘Funk Your Fear’ ha(s) the serpentine gnarl of a Funkadelic anthem, and ‘Noble Nobles’ brazenly evoke(s) Hejira-era Joni Mitchell.”--NY Times
“...a fresh artistic vision for the four-time Grammy winner, a daring tapestry of music, vibrant imagery, performance art and stage design.”--Ebony
“Emily’s D+Evolution is more than a recording project, it’s an awakening of her inner child. It’s an audio portrait stretching Spalding beyond music and into storytelling through acting, staging, and movement.”--Amy Poehler’s Smart Girls
Seven collaborative and five solo albums into her career at 31, Esperanza Spalding has always resolutely, intuitively, deftly expanded upon both her art and herself as a world-renowned genre- bending composer, bassist and vocalist. Spalding’s work, grounded in jazz traditions but never bound by them, has won her four Grammy awards and brought her onstage at the Oscars, the Nobel Prize Ceremony, the White House, and with Prince and Herbie Hancock. Not only does she know who she is, we know who she is.
Or, rather, we think we do. The elastic self and work of a true artist is always changing; ideas are channeled, shape-shifting becomes necessary. Emily’s D+Evolution (pronounced “d plus evolution”) is where we meet Emily--both Esperanza’s middle name and the label for the spirit- muse that flows through this multi-dimensional, theatrical performance artwork wrapped in a brilliantly urgent, vivacious record. With 6 tracks co-produced by Tony Visconti (David Bowie) and drawing, at times, from wellsprings as disparate as Cream to Shostakovich to St. Vincent, Emily’s D+Evolution is a kaleidoscopic project; raw, honest, luminous.
"Whether you want to see it as devolution and evolution, and the place where they co-exist without one diminishing the other, or...barely having the tools that you need, but having to move forward, and having to keep moving," Spalding explained to NPR in a recent interview, the album conceptually addresses the always exciting, sometimes messy process of reconciling the aspects of our selves that are in conflict. Exploding with literal and proverbial electricity, this album’s complex but immediate compositions were committed to tape partially live, and partially in front of a control room packed full of 20 or more onlookers. The trio of Spalding (fretless electric bass and vocals), Matthew Stevens (electric guitar) and Justin Tyson and Karriem Riggins (splitting drum duties) often decided to use the first take--a testament to the project’s particular energy and Spalding’s virtuosity. Many of the compositions on Emily’s D+Evolution were, after all, incubated onstage during the rigorous live performance schedule that preceded it.
Armed with the entity of Emily flowing through her, Spalding’s visionary performance of the album is an experience to behold and an integral part of the project itself. Here, Spalding is, for the first time, incorporating stage design, movement and acting into her already vivid musical storytelling practice. She’s working with stage director and playwright Will Wiegler to manifest her concepts physically now that they’ve come to life aurally. Each track on the album, from the soaring ode to uninhibited self-expression “Good Lava” to the affecting, shimmery funk ballad “Unconditional Love”, Emily’s D+Evolution is rich, surprising and labyrinthian, yet classic and timeless, as if these songs have always existed out there in the ether. Turns out that Spalding just had to tune in to Emily to bring them here to Earth.