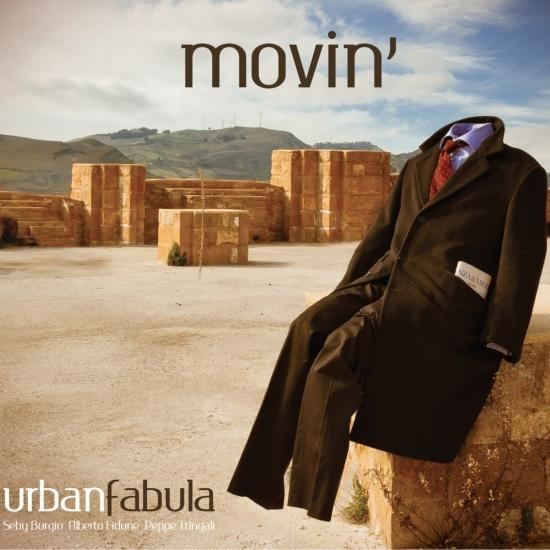 Movin’ is a concept album; our view of the world and of ourselves in perpetual transformation and movement (Circle). Our deisre is to tell stories: of those people who, having experienced war and violence, have taught us to look to the future with simplicity and hope (Yoro); of those who seek better opportunities or simply to understand their own place in the universe (Opportunity the Rover); stories of exotic voyages (Cubanito) or of the continuing disorientation of those people whose jobs compel them to travel endlessly, disturbing the normal rhythms of life (Jet Lag).
We desired to pay homage to those unsung heroes who prick our consciences through their actions and sense of responsibility, who commit themselves completely and uncompromisingly to their sense of duty (Value of Duty). Finally, a thought to the children, who, as yet unburdened by preconceptions and social pregiudice, are the living example of tolerance and hope for the future (Manu).
Seby Burgio, piano
Alberto Fidone, bass
Peppe Tringali, drums 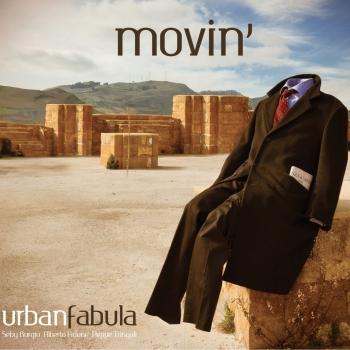 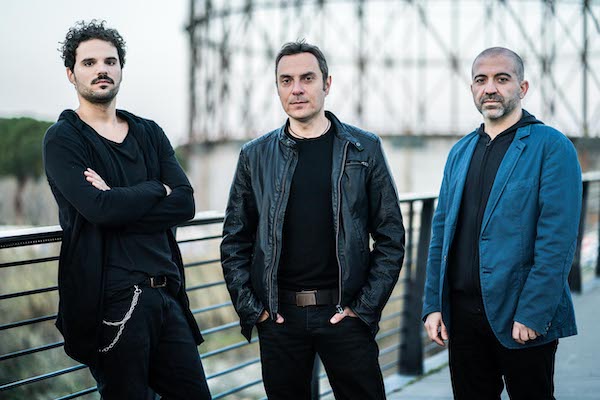