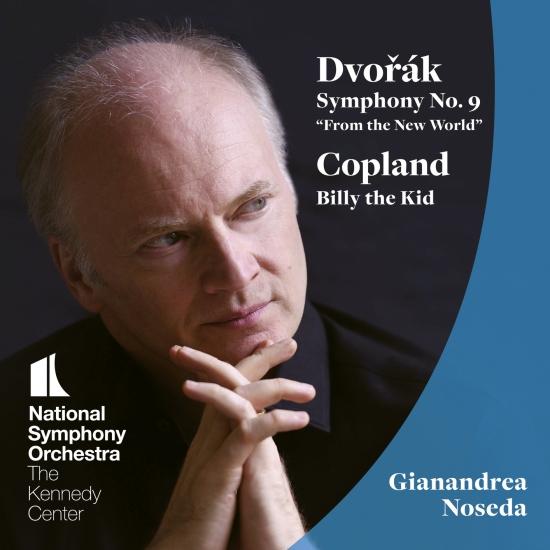 Info for Dvořák: Symphony No. 9 - Copland: Billy the Kid 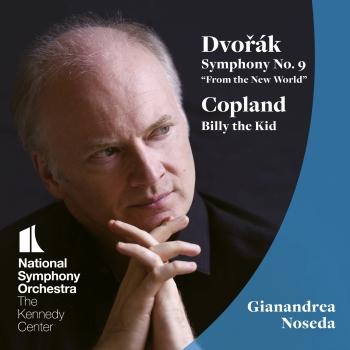 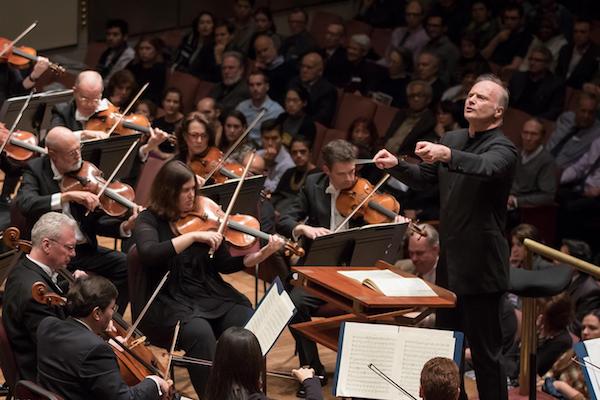 National Symphony Orchestra
The 2018–2019 season marks the National Symphony Orchestra’s 88th season, and Gianandrea Noseda’s second as its music director. The Italian conductor serves as the Orchestra’s seventh music director, joining the NSO’s legacy of such distinguished leaders as Christoph Eschenbach, Leonard Slatkin, Mstislav Rostropovich, Antal Doráti, Howard Mitchell, and Hans Kindler. Its artistic leadership also includes Principal Pops Conductor Steven Reineke and Artistic Advisor Ben Folds. Founded in 1931, the Orchestra has always been committed to artistic excellence and music education. In 1986, the National Symphony became an artistic affiliate of the John F. Kennedy Center for the Performing Arts, where it has performed a full season of subscription concerts since the Center opened in 1971. The 96-member NSO regularly participates in events of national and international importance, including official holiday celebrations through its regularly televised appearances for Capital Concerts, and local radio broadcasts on Classical WETA 90.9FM, making the NSO one of the most-heard orchestras in the country. The Orchestra performs approximately 150 concerts each year, including classical and popular concerts at the Kennedy Center, at Wolf Trap in the summer, and on the lawn of the U.S. Capitol; chamber music performances in the Terrace Theater, on the Millennium Stage, and at theaters around D.C. It has a distinguished history of touring, and an extensive education program, with a range of offerings for families and children ages three and up. Additionally, the NSO’s community engagement projects are nationally recognized, including NSO In Your Neighborhood, which comprises a week of approximately 50 performances in schools, churches, community centers, and other neighborhood venues, and Sound Health, a collaboration with the National Institutes of Health (NIH) and its affiliated organizations. Career development opportunities for young musicians include the NSO Youth Fellowship Program and its acclaimed Summer Music Institute.

Booklet for Dvořák: Symphony No. 9 - Copland: Billy the Kid