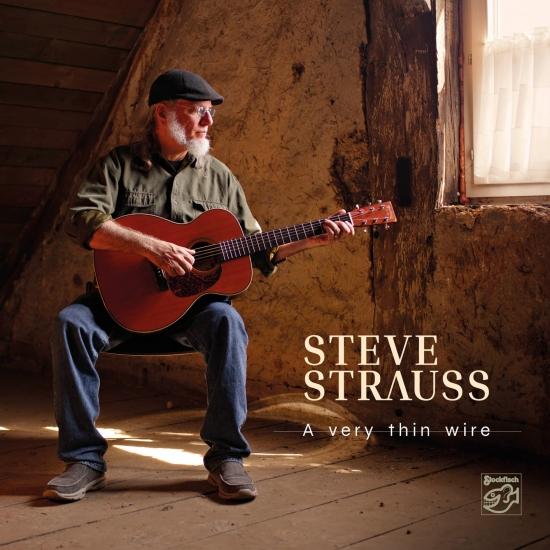 Info for A Very Thin Wire

Twenty-two years ago Stockfisch Records released Powderhouse Road, the debut album of the New York-singer/songwriter Steve Strauss. It was groundbreaking with regard to its recording quality and was very well received. A Very Thin Wire, the fourth and newest album of the now 55-year-old American artist is being released on SACD by the Stockfisch label boss and producer Günter Pauler.
The sound is pristine with perfect instrument separation, a high dynamic range and a resolution which brings out the finest details with high precision. Strauss' dark and multifaceted voice is at all times present at the center of the stage without pushing the instruments into the background. Steve Strauss and the Stockfisch team have created without doubt yet another audiophile gem.
Günter Pauler shows once again how it's possible to emphasize the individual character of each song with cleverly devised sound design. Steve Strauss, whose singer/songwriter music reveals deep insights into his emotional life and psyche, is congenially accompanied by the string-virtuoso and multi instrumentalist Ian Melrose this time.
The album begins lively and vibrant with the song "Somebody Tell Me", which is followed by the melancholic and pensive "Blue": this is a touching song based on Strauss' many years of experience working as a psychotherapist with children and young people. With "In The Flood" he sympathetically tells us of the dreadful floods that took place in his hometown of Binghampton.
In addition to the 11 songs of his own, Strauss also presents two covers, one of which particularly stands out. In 2005 for his second album he had recorded a moving version of Springsteen's "Youngstown"; and this time around it is "The Heart of Saturday Night" from the great Tom Waits, which Strauss skilfully makes his own.
The result is a collection of 13 musical gems. This is a highly varied album representative of the best songwriter tradition, inviting you to lean back, relax and enjoy. It envelopes you with a glass-clear sound which makes you weak at the knees and lets you melt away. - Mathias Pack
Steve Strauss, vocals, guitar, electric guitar
Ian Melrose, guitars, lap-steel guitar, dobro, Weißenborn-guitar, low whistle
Lea Morris, background vocals
Wolfgang Roggenkamp, Hammond B3 organ
Hans-Jörg Maucksch, fretless bass
Lars Hansen, basses
Heinz Lichius, drums, percussion
Beo Brockhausen, saxophones, clarinet, flute, hang, bowed psaltery, keyboards, percussion 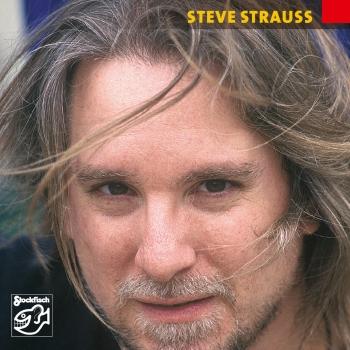 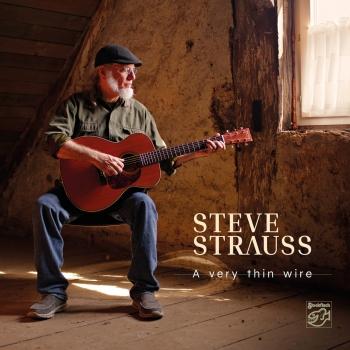 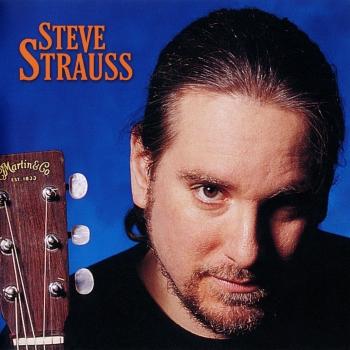