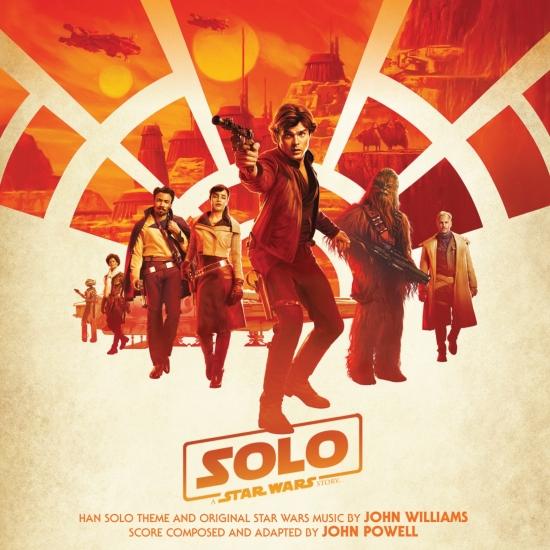 Ever since the Star Wars franchise began in 1977, its music has been synonymous with legendary film composer John Williams. Now that the 86-year-old composer has announced that next year's Episode IX will be the last time he'll be scoring a Star Wars film, we can't help feeling melancholic.
One of the most important things about any Star Wars movie is the soundtrack. Everyone knows how a Star Wars movie sounds. The opening is classic. There's the great fanfare as the screen goes black and that big chord breaking into the familiar, triumphant main theme when the crawl starts. There are the leitmotifs of Luke, Leia, and The Imperial March, some of which fans can sing by heart. But the Solo: A Star Wars Story soundtrack is very different. For one thing, they don't have the opening. Why? Because, like Rogue One before it, Solo is an anthology film, and does not have a crawl.
Solo is also like Rogue One in that composer John Williams did not write the score. He contributed (more on this in a minute) but the overall score was done by musician John Powell, who is best known for his work on How To Train Your Dragon and Shrek. (Yes, Shrek.)
The score for Solo is 20 tracks in all, 19 of which are done by Powell. The good news is none of the titles listed on the album are direct spoilers, so one can peruse the names in peace. Though some do bring to mind questions, such as the track entitled "Lando's Closet." Seriously, the man's wardrobe gets its own theme song.