Aretha In Person With The Ray Bryant Combo Aretha Franklin 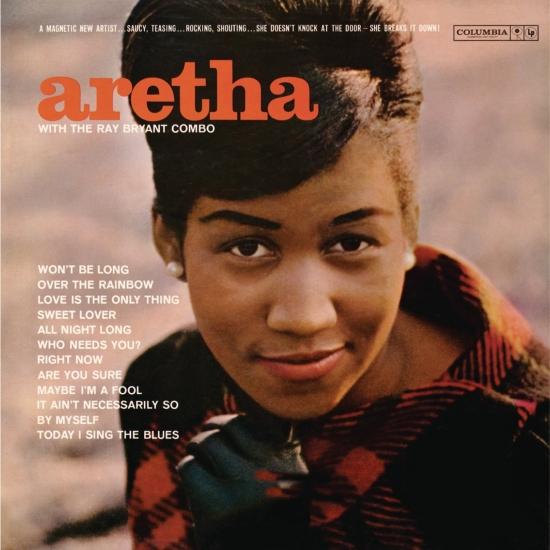 Info for Aretha In Person With The Ray Bryant Combo

With her soaring voice and often fiery abandon, the great Aretha Franklin epitomized Soul at its most Gospel-charged. Aretha with the Ray Bryant Combo songs Lithe and sultry, assertive and caressing, knowing and luxuriant, her singing melts down any divisions between Gospel, Soul, Jazz and Blues, bringing an improvisatory spirit even to the most cut-and-dried pop material.
This quintessential collector's edition contains Franklin's magnificent debut album for Columbia, Aretha (1961), featuring an all-star group conducted by Ray Bryant. In addition, we have included eight bonus tracks consisting of hard to find sides from Aretha's early years on the Checker, JVB, and Columbia labels. It serves as the best introduction for anyone wanting to explore Lady Soul's first steps. This is the material upon which Aretha's soul kingdom and unique personal style were built.
Recorded August 1, 1960-January 10, 1961 at Columbia Recording Studios, New York City, NY
Produced by John H. Hammond
Digitally remastered