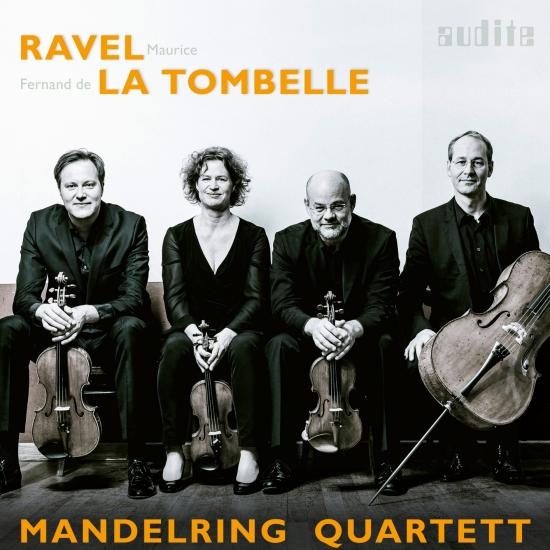 The Mandelring Quartett’s new, two-part recording project is dedicated to French repertoire. Part 1 presents Maurice Ravel’s string quartet, a stroke of genius by its 27-year-old composer marking a new chapter in French chamber music, as well as Fernand de La Tombelle’s almost contemporaneous refined and colourful Op. 36 quartet – a real discovery!
Although Maurice Ravel, in his string quartet, explicitly refers to the quartet written ten years earlier by his colleague, Claude Debussy, he opts to follows his own, new path and arrives at a distinctive Ravelian tone: colourful, refined and saturated with that flair of the artificial which also characterises his beloved porcelain and glass artworks, ornamental shrubs and bonsai trees. At the same time, the quartet is meticulously constructed and so rich in ingenious details that it offers room for discovery even after repeated listening.
A great unknown and certainly one of the most fascinating protagonists of French musical life in the late nineteenth and early twentieth centuries is Fernand de La Tombelle: pianist, organist, writer, astronomer, visual artist, author of a guide on a traditional recipe involving foie gras and truffles, passionate cyclist - and prolific composer: his œuvre comprises more than 500 works, including a large number of chamber music works. His string quartet written in 1895 is rooted in the Viennese classical tradition and yet is unmistakably French: highly expressive, harmonically colourful and extremely elegant at the same time - a work that makes one want to discover more by La Tombelle!
Mandelring Quartett 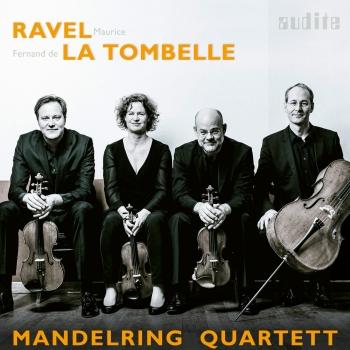 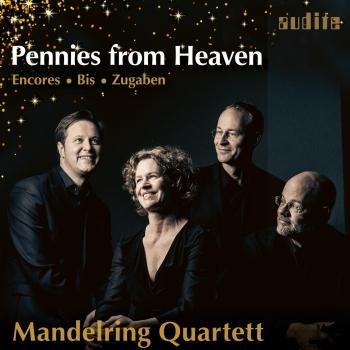 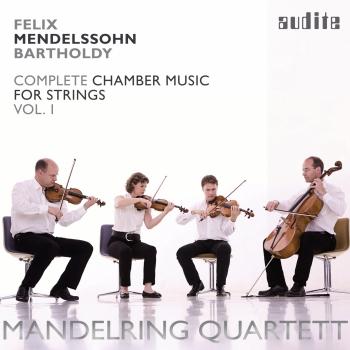 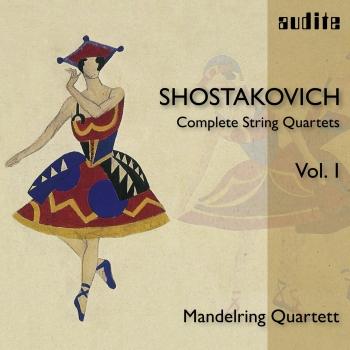 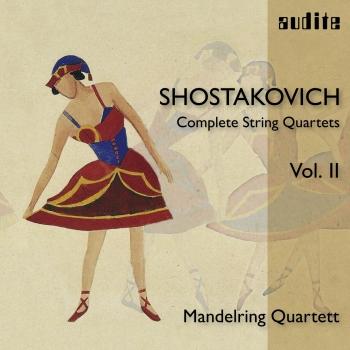 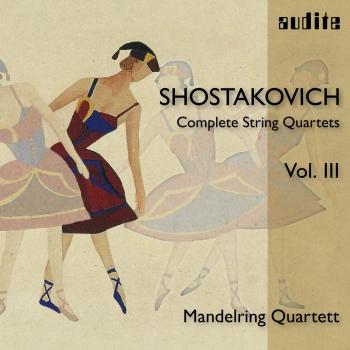 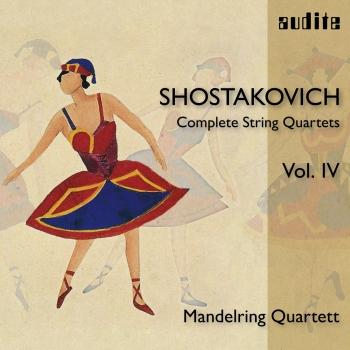 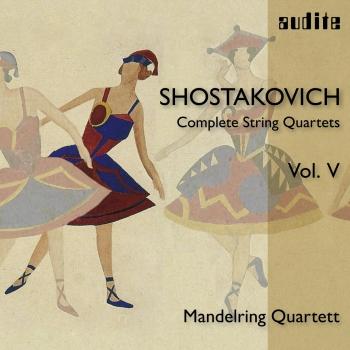 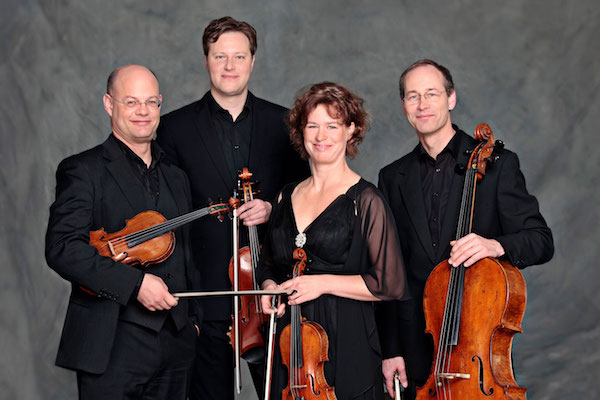 Mandelring Quartett
The Mandelring Quartet’s remarkable homogeneity of sound, intonation and phrasing has become its distinguishing characteristic; four individuals who play as one in their shared determination to always seek out the innermost core of the music and remain open to the musical truth. By grasping the spiritual dimension, exploring the emotional extremes and working on the details, these musicians probe far beneath the surface of each work, thus revealing the multiplicity of meanings inherent in each. Their approach to the music is always both emotional and personal. All this combines to make the Mandelring Quartet one of the most high-profile ensembles on the international chamber music scene.
As winners of several major international competitions – Munich (ARD), Evian and Reggio Emilia (Premio Paolo Borciani) – the Mandelring Quartet has emerged as one of the important string quartets of today, appearing at the world's great concert venues. In addition to numerous performances in Germany, the Mandelring Quartet's concert tours have taken them throughout Europe – Amsterdam, Brus­sels, London, Madrid, Paris and Vienna – annually to North America – New York, Washington D.C., Chicago, Los Angeles, Vancouver – to Japan – Osaka and Tokyo – Central and South America – Buenos Aires, Lima, Montevideo – the Middle East and Asia.
The Mandelring Quartet has enjoyed highly successful appearances at the Rheingau Festival, the Schleswig-Holstein Music Festival and other important international festivals such as Lockenhaus, Montpellier, Montreal, Ottawa, the Engadiner Konzertwochen in Switzerland and the Salzburg Festival, where they have been invited to present complete cycle of Shostakovich string quartets in summer 2011.
The Quartet's CD recordings have received numerous awards. Numbering more than two dozen, they include a Schubert string quartet cycle, piano quintets by Brahms and Franck and a series "Brahms and his Contemporaries", selected by the Strad Magazine as CD Of The Month saying: “Here the Mandelring combine the LaSalle Quartet’s intellectual vigor with the Amadeus’ unbridled passion to provide the best of both worlds.” Their recordings of the string quartets of Shostakovich have been hailed by the press as one of the outstanding complete recordings of our time. “The direct comparison I've done puts the Mandelring Quartet's cycle up with the best. If I were to shed all but two cycles, I would keep the Borodin cycle and the Mandelring Quartet.” (Fanfare). The CD with Schumann’s Piano Quartet and Piano Quintet has been praised as the new reference recording, and their recent disc of String Quartets by Leoš Janác(ek has received the German Record Critics' Prize.
The HAMBACHERMusikFEST, the quartet’s own festival, provides a meeting place each year for lovers of chamber music from all over the world. Since 2010 the Mandelring Quartet has presented a regular series of concerts at the Kammermusicsaal of the Berlin Philharmonic.