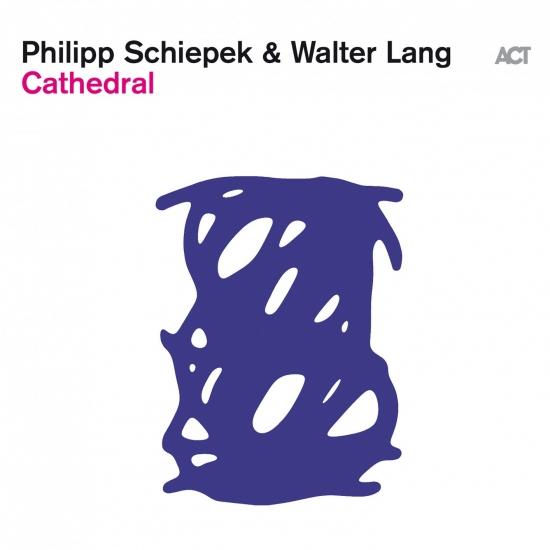 “An insightful and versatile guitarist.” (All About Jazz). “He has found a sound that is his own - and it is always imbued with both beauty and excitement” (Süddeutsche Zeitung). The responses to Munich-based guitarist Philipp Schiepek’s 2019 debut album marked him out as a musician of real sensitivity and one to watch. Schiepek, now aged 26 – who first played piano and accordion before taking up the guitar at the age of twelve – definitely has that most important asset of a musician: his own individual style. During his time as a student of both classical and jazz guitar at the conservatoires in Würzburg and Munich, bookers in Southern Germany already had this accomplished, versatile, technically flawless guitarist firmly on their radar. From 2016-2018, he played in the BundesJazzorchester (BuJazzO). He has also appeared as concerto soloist with a classical orchestra, and in various bands in the Munich region, for example with Mulo Francel, and alongside players with an international profile such as Richie Beirach and Klaus Doldinger. He won several prizes, including the 2020 BMW Welt Young Artist Jazz Award, and he has also steered his first major project as leader, “Golem Dance”, involving no less a figure than stellar New York saxophonist Seamus Blake, to a highly successful conclusion.
An important feature behind the rapid rise in Schiepek’s profile in Germany is that he is just as interested in classical music as he is in jazz. Schiepek sees the fact that he can oscillate between the two worlds as positive, enriching and complementary. And the miracle is how he manages to remain true to both: the classical acoustic guitar and the electric jazz guitar are essentially two very different instruments, whether seen from the perspective of playing techniques or timing or how musical interaction happens. Schiepek’s exceptional craft and his unique approach can now be enjoyed on his ACT debut “Cathedral”, in a duo with pianist Walter Lang, in which he plays just one instrument, the nylon-string acoustic guitar. His sound has a wonderful warmth to it; the setting may be intimate, but the playing is spellbinding.
Walter Lang, now aged 59 and from the Stuttgart region, has been called “the poet”, “the romantic” among German jazz pianists. He grew up with classical music, folk music and the Beatles, and it was essentially chance which led him to Berklee College of Music in Boston, and into jazz. The constants with Lang are a love of melody and a remarkable economy of expression – as his two albums with Lee Konitz testify. And the fact that he had developed accompanying vocalists into an important strand in his career is also fully consistent with this. And yet there are other sides to his artistry: he is a member of Trio Elf, successful pioneers in adapting electronic dance-floor sounds into the jazz arena. And he is also always looking for new challenges. Lang explains the genesis of “Cathedral” as follows: “The combination of piano with conventional jazz guitar can often be problematic. And that's why I've been having thoughts during the past three years about a duo with nylon-string guitar. During the Corona time I composed an enormous amount for it. I had been aware of Philipp for a while, so I just asked him.”
They got together for a session: “We just played for four hours straight, and realised that it was all working absolutely perfectly,” says Schiepek. “We didn't have to talk much about the music at all.” The power of simple melodies brings their playing together in “Cathedral”, whether in unison, in alternation or as call-and-response – or indeed all of these together in "Estrela Cadente” (shooting star). The two players are an ideal complement for each other. Lang's delicate touch and the variety of his approaches to both single note and chordal playing are enhanced by Schiepek's refined technique and frequent ornamentation, evoking the world of the Spanish classical guitar.
“Cathedral” is an album which lives up to its name: as an act of devotion, as sounds that rise into hallowed space. This is a touching and enchanting dialogue between piano and guitar, between young and old, classical and jazz, form and freedom. We eavesdrop on a musical conversation which through its depth and intimacy speaks directly to the times we live in. It can sometimes be sustained and calm, with hints of oriental meditation – as in the opener, “Sumniran” or in “Kamo”, evoking a time-honoured river which flows gently through the Japanese city of Kyoto. Or hymn-like as in the title track, or expressing the allure of a setting off on a long walk – as in “Pilgrimage”, composed by Schiepek. Or melancholic, as in “The World Is Upside Down”, which feels like an ode to the sorrow and sadness of the pandemic. But we find comfort and consolation too, as in the final track “The Encourager”. “Cathedral” carries several messages of hope: that music will reawaken; that the universal language of jazz can and will both reach out into the future and, as ever, hold its many traditions to its heart; and - by no means least – one about the promise, the exciting prospect of all that young guitarist Philipp Schiepek still has to offer.
Philipp Schiepek, nylon string guitar
Walter Lang, Grand piano 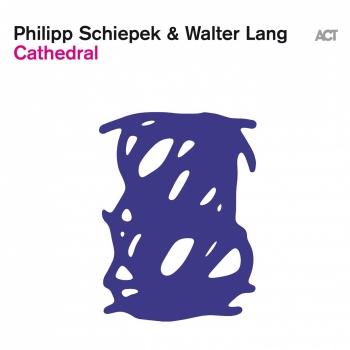 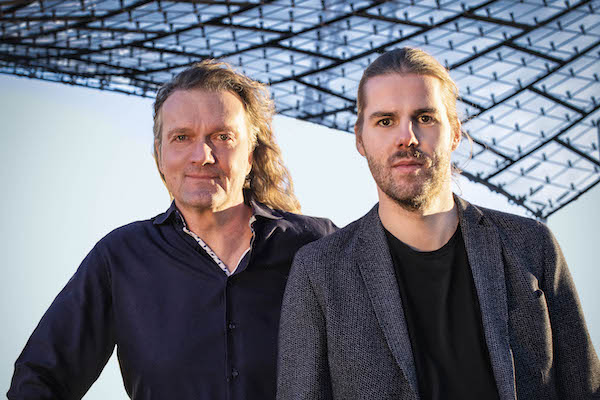 Philipp Schiepek
who recently won the 2020 BMW Young Artist Jazz Award, made a big splash in 2019 with the release of his assured debut album “Golem Dance”, where saxophonist Seamus Blake, bassist Henning Sieverts, flanked him and drummer Bastian Jütte. The album’s original tunes highlight his investment in deep harmonic exploration, revealed both through his imaginative comping and tricky passages where his complex lines are seamlessly interwoven with the playing of Blake. His own solos are meticulously structured, unfolding with fluid grace while simultaneously surprising the listener with pulse-quickening detours. The programme explores varied moods, including funked-up boogaloos, smolderingly pretty balladry, brisk swingers and Second Line groovers, but regardless of style Schiepek injects a thoroughly contemporary vibe, recalling the deep modernism of Kurt Rosenwinkel.
Walter Lang
was born 1961 in Germany. He studied piano and composition at Berklee School of Music in Boston and continued his studies at the Amsterdam School of the Arts. Along with drummer Gerwin Eisenhauer and bassist Sven Faller he founded TRIO ELF in 2005. They recorded 6 very succesful albums for the prestigous jazz Label Enja Records. His recent groups are, besides Trio ELF and the Walter Lang Trio, his world music project „World Percussion Ensemble“ and his duo „PWL“ with the the charismatic jazz singer Philipp Weiss. In February 2016 he recorded his first CD with the Shinya Fukumori Trio for ECM. Walter Lang has also played with Lee Konitz, James Moody, Chico Freeman, Don Menza, Roy Hargrove, Paula Morelenbaum, Dusko Goykovich, Lisa Wahlandt, Jenny Evans and many others.