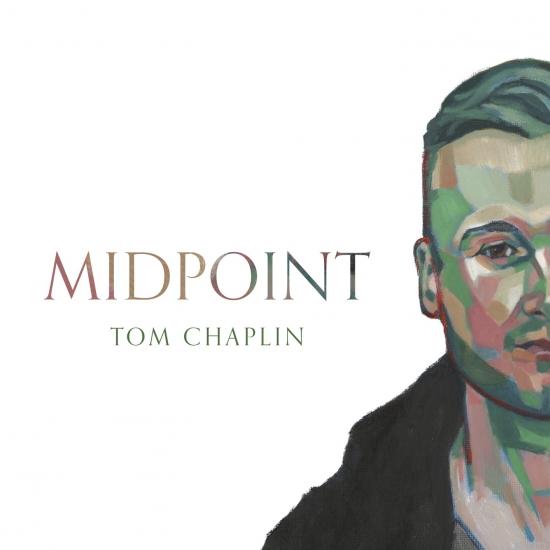 Third studio album from the Keane frontman. 'Midpoint' contains a beautiful collection of songs of reflection and imagination, warmly produced by Ethan Johns, empathetically played by a small group of hand-picked supporting musicians, and recorded in six productive weeks at the end of last year in studios including Peter Gabriel's Real World in Bath and Paul Epworth's The Church in North London.
One must first get used to this Tom Chaplin - because the Keane singer sounds on his third solo album already clearly different. This song cycle, produced by Ethan Johns, is arranged extraordinarily sparingly - sometimes Chaplin's gentle voice seems almost lost. It is a conscious reorientation: He has been making music for over 20 years now, Chaplin says, and it seems wrong to him to still sound exactly as he did at the beginning. And anyone who gets involved will quickly agree with him: The chamber-musical and thoughtful character of these songs suits him very well.
Tom Chaplin 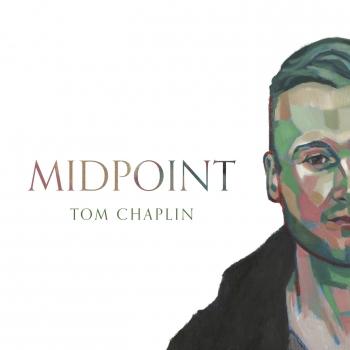 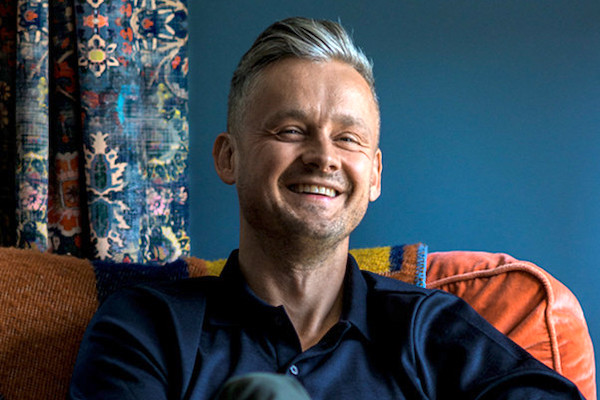 Tom Chaplin
With the extraordinary Britrock formation Keane, their singer and frontman Tom Chaplin achieved worldwide fame.
All four Keane albums released between 2004 and 2012 rose to the top of the UK charts and sold more than ten million copies internationally. Sold-out world tours, breathtaking arena shows and countless single hits added to this success. And yet, in 2013, Keane decided to take an indefinite break in order to concentrate on personal projects after years of consistent band work. Tom Chaplin's took shape in the form of his first, highly personal solo album "The Wave," which rose to No. 3 in the British charts immediately after its release on October 14. In early 2017, the outstanding singer will embark on a European tour together with a band of hand-picked multi-instrumentalists, during which he will also play three German shows in Berlin, Hamburg and Cologne between March 7 and 14.
Keane are undoubtedly one of the most successful Britrock bands since the turn of the millennium. In addition to many big hits such as "Everybody's Changing," "Somewhere Only We Know," "Is It Any Wonder?" or "Crystal Ball," Keane enjoys above all the special role as England's most important rock band, which focuses more on the piano than the distorted guitar. Since the quartet released its debut album "Hopes and Fears" in 2004, it has been one of the most consistent rock bands from Great Britain worldwide, even achieving more than considerable success in the U.S., where the two albums "Under The Iron Sea" (2006) and "Perfect Symmetry" (2008) climbed all the way into the top ten of the Billboard charts. For Keane, success followed success, and it was often overlooked that during this long phase of international esteem, their singer and frontman Tom Chaplin lost more and more touch with himself and his own artistic disposal.
For as the main songwriter for the uniquely anthemic songs of Keane crystallized more and more their guitarist Tim Rice-Oxley; the compositions of Chaplin initially fell into the background and in the further course into oblivion. A circumstance that led to great inner uncertainty for the singer, who always cuts a highly characterful, engaging figure on stage. "There were phases," Chaplin said now recently in retrospect, "when I hated my own voice. Really, I couldn't listen to it anymore because I didn't think it was sincere, what this guy was singing."
This development became sustainably dramatic after Keane announced an extended hiatus in 2014. Substances and their addictions dominated the life of Tom Chaplin for a while, who moreover became a father for the first time around this time - and also felt unable to cope with this new task. Only a therapy helped him to find a relationship to himself again - and thus to his own art. He began to write songs about a man who actually has everything he needs to be happy, and yet is so far from a state of inner balance. The longer he wrote, the clearer it became to him that he was writing about himself.
And so Tom Chaplin's first solo album "The Wave", which in terms of melodiousness and compositional grandeur is in no way inferior to the work of Keane, can certainly be understood as an existential self-therapeutic measure - but with another goal, he says: "I think there are many people who have to go through a similar process as I did. To encourage them with my record is both an impulse and a longing for me." "The Wave", produced by the terrific musician Matt Hales aka Aqualung, speaks volumes in this respect: only rarely have real stars of the British music scene presented themselves so sincerely, unvarnished and truthfully.