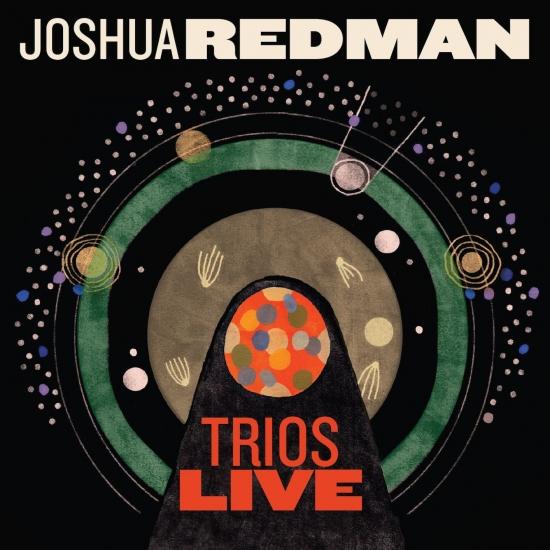 Trios Live features saxophonist Joshua Redman performing live in concert with his trio on two separate dates. The first concert was recorded in 2009 at New York's Jazz Standard and the second was recorded in 2013 at Washington's Blues Alley.
“This album is dedicated to all those folks, all around the world, of all ages, identities, allegiances, and persuasions, who come out, day to day, night after night, to see and hear live jazz,” Redman says in the album’s liner notes. “You bear witness to this music; you testify to that moment. You are here. You were there. You made it possible. You make it real. You are the reason. You were the point.”
The New York Times has said, “Joshua Redman is one of the most visible jazz musicians of the last 15 years, which says something not just about his natural flow as an improviser and his command as a bandleader, but also about his willingness to use words…to represent jazz to the outside world.” Redman’s first self-titled studio album was released by Warner Bros. in 1993; eight additional records followed on Warner. His Nonesuch debut, Momentum, was released in 2005, along with the first of two SFJAZZ Collective albums on which he served as artistic director. Next Nonesuch released Back East, Redman’s first studio recording with an acoustic trio, followed by Compass, which featured double trios, and James Farm, a collaboration with pianist Aaron Parks, bassist Matt Penman, and drummer Eric Harland.
Joshua Redman, tenor & soprano saxophone
Matt Penman, bass
Reuben Rogers, bass
Gregory Hutchinson, drums 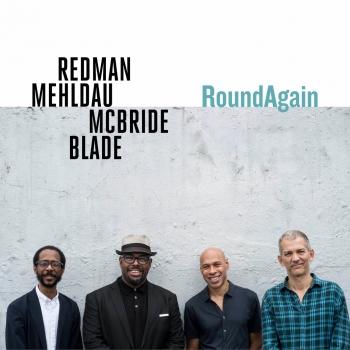 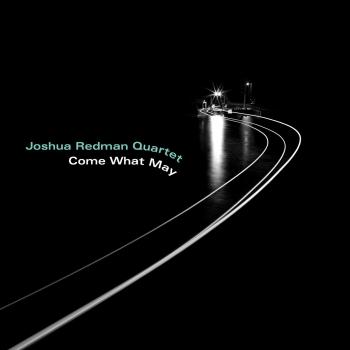 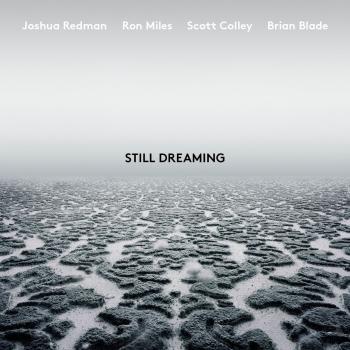 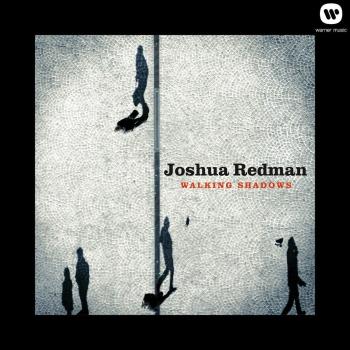 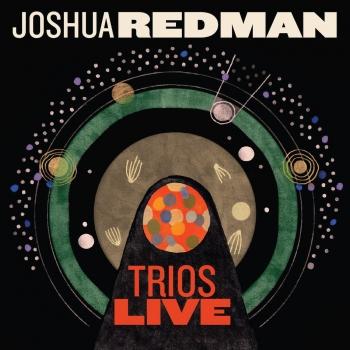