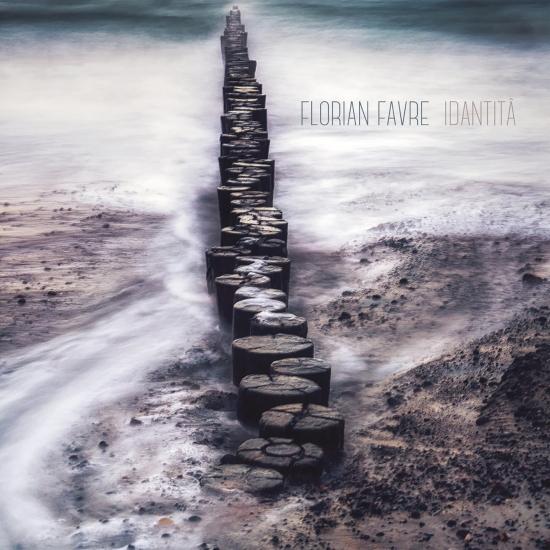 These are stories of elves, mountains, exile, naïve beauty - the heritage of a complex and captivating country. Trough the project "Idantitâ", this collective imagination is revisited, reinterpreted, retold, - a frozen tradition melted, brought back into the flow of human interaction and the wonderful potential of creating a connection between each of us.
Florian Favre, piano, prepared piano (3, 5, 6, 10) and vocals (tracks 1, 6) 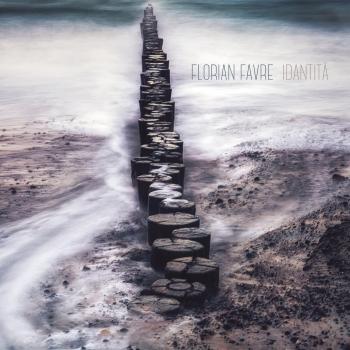 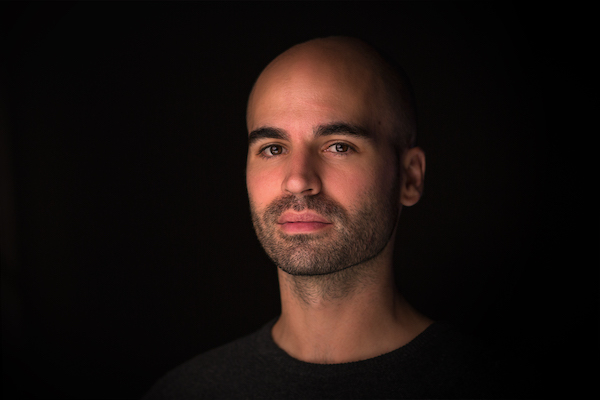 Florian Favre
began taking classical piano lessons at the age of eight. His father was the composer for a brass band, but had nothing to do with jazz. Thus it wasn’t until Favre was twelve years old that he discovered blues scales, which soon led him to jazz. With 21 he had a degree with honors from the Fribourg Conservatory and relocated to Bern to continue studying jazz piano as well as composition. In this time he also concerned himself intensely with classical music again. Today Favre says, that in a certain way he feels drawn towards Stravinsky and Ravel, “especially towards their sense of sound.” In 2008 Favre founded his quartet Help!, with which he soon after received the first awards and released two albums. In 2012 he was on tour with Stephan Eicher and the spoken word artist Kutti MC, whom he works with till this day. The singers Ann Malcolm and Pamela Mendez are also among his co-operation partners and furthermore he composes for the Fribourg Jazz Orchestra. Also in 2012 Favre won the “International Jazzhaus Piano Competition” in Freiburg im Breisgau. After completing his masters (amongst others with Django Bates), Favre went to New York for a while. His esprit even impresses well-traveled American colleagues; Joshua Redman once asked Favre on stage after he had played the opener for a concert of the saxophone star. Redman’s public praise would have made many people blush: “He has something really, really special, that blew us all away.” His trio operates as a collective and works like an organism, Florian Favre says. There is no mistaking the intuitive flow of music steeped in a natural precision and the equality of the instruments and these account for a great deal of the band’s magic. Favre founded the band in 2011, in 2013 the six year older Manu Hagmann joined. He also studied in Bern and already has a diverse musical history. In 2007 Hagmann won the contest “Tremplin Lémanique” of the Montreux Jazz Festival with his former quartet Red Planet. Further awards followed, for instance with the Jean-Lou Treboux Group at the Stanser Musiktage 2011 and with the band Orioxy, with the harpist Julie Campiche. In 2013 Orioxy was awarded the “Grand Prix” of the Avignon International Jazz Competition. With both projects Hagmann recorded two albums each and played at festivals and in multiple European countries. In 2015 the sought-after drummer Arthur Hnatek opened new dimensions for the Favre Trio. Like Hagmann, the twenty something Hnatek was born in Geneva and the two have been friends for a long time. In the meantime Hnatek lived in New York and completed his bachelor there, studying with Kirk Nurock and John Hollenbeck. He already visited the jazz metropolis for the first time when he was 16; that time thanks to a scholarship for a summer semester at the Drummer’s Collective. Meanwhile Hnatek has played at many big jazz festivals (Montreux, North Sea, “La cité de la musique” Paris, Montreal, Reykjavik) and has also worked as an electronics musician and remixer. With Tigran Hamasyan he recorded last year’s celebrated Nonesuch-Album Mockroot and with Erik Truffaz his new work Doni Doni. Of course Hnatek also tours with both of these stars. Besides the many jobs as the rhythm backbone for others, Hnatek also pursues own projects, for instance the electro-jazz quartet Melismetiq, among others with Shai Maestro. In addition, he composes for festivals, for orchestra, big bands and smaller ensembles, as well as for film productions. The debut of the Florian Favre Trio in 2013, T'inquiète pas, ça va aller, already aroused enthusiasm beyond the Swiss borders. Compared to the pieces then, Florian Favre finds the new compositions more coherent. “After the first album I asked myself a great deal of questions and perceived this search for a new essence as a kind of journey. This journey is contained in all the pieces on Ur now.” The album title seems unusual, especially from an artist, whose mother tongue is French. “I like the fact, that you can express something so profound with such few letters,” Favre says, who also has good command of the German language for a long time now, “I think the word has power and something genuine.” Although Favre composes the pieces alone, he always leaves room for his band colleagues. For example, when they develop new ideas or refine arrangements at the rehearsal room. Not only live, but already at the studio the charismatic trio consistently finds its way to interesting improvisations. Thereby they all effectively concentrate on creating individual sounds with purely acoustic means. The suspense is intensified through the keen sense of infectious grooves and rhythmic twists of Favre and his partners. Even in energetic moments they stay within the jazz terrain and never go astray on the thin ice of trivial effects. Like this, the Florian Favre Trio exhibits an astoundingly perfect mix of playfulness and accuracy, juvenile verve and worldly-wise confidence.