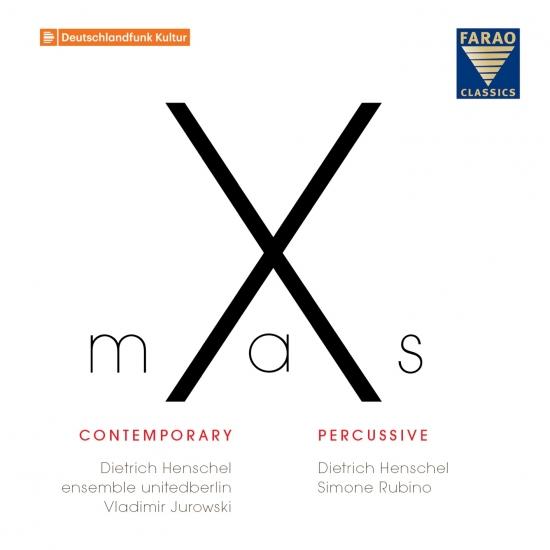 24 Christmas carols of the 21st century
12 new compositions for baritone and chamber orchestra by Karim Al-Zand, Detlev Glanert, Vanessa Lann, Jobst Liebrecht, Jamie Man, Matan Porat, Olga Rayeva, Michèle Reverdy, Annette Schlünz, José M. Sánchez-Verdú, Manfred Trojahn, Arno Waschk
12 traditional Christmas carols for baritone, percussion, celesta and piano arranged by Simone Rubino and Dietrich Henschel
What does Christmas mean to you? This question was posed by Dietrich Henschel to 12 composers from different countries and cultures with the request to create a work for voice and ensemble depicting in music whatever they associate with Christmas. They were free to choose whether religion or tradition played a role. An objective view, criticism and satire were all possible. As was to be expected, the responses were all very different.
The ensemble unitedberlin, with its artistic advisor, Vladimir Jurowski, was immediately up for this totally new approach to a Christmas project: “We see ourselves as kinds of gallerists of the musical avant-garde – with the ambition of creating an advantageous situation for creators and recipients.” Andreas Bräutigam, founding member and violinist
The 12 modern Christmas carols are followed by 12 traditional ones. Arranged by Simone Rubino and Dietrich Henschel for baritone, percussion, celesta and piano. The selection of percussion instruments is exuberant and crazy: marimba, vibraphone, thai gongs, japanese drum, crotales, bass drum, congas, rototoms, gongs, timbal, snare drum, ocean drum, cymbal, carillon, cow bells, bicycle bell, axe and saw, as well as stones and shells.
Thoughts from Simone Rubino on the arrangements: From Heaven Above to Earth I Come “So, someone comes down from above to us down here. He brings new tidings, so many and so beautiful that he is very excited. That is a perfect storyboard for a new musical interpretation!” The Bells Never Sound Sweeter “I think you don’t have to say much more to a percussionist … It is allowed to sound very sweet, but has to have a bit of spice, like gingerbread."
X-Mas Contemporary & Percussive is an album for those who likes musical surprises, reflective moments and intensive sound attacks!
Dietrich Henschel, baritone
Simone Rubino, percussion
Ensemble Unitedberlin
Vladimir Jurowski, conductor 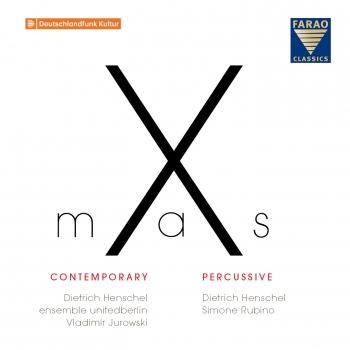 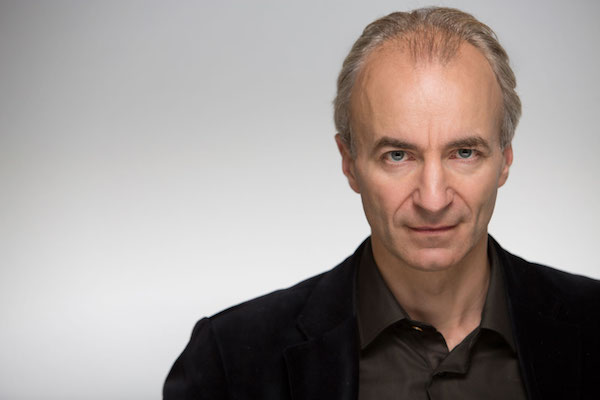 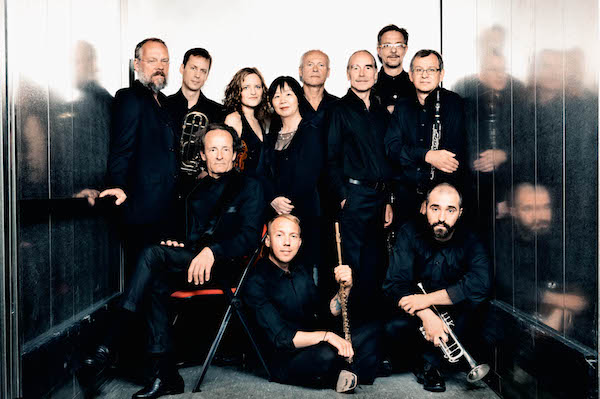 Dietrich Henschel
“Baritone Dietrich Henschel is a towering figure, physically, intellectually, musically and theatrically. His prowess as an interpreter, by which I mean precisely his ability to get below the surface of a song and right into its soul, is extraordinary.” Herald Scotland
Baritone Dietrich Henschel captivates audiences as a regular guest at major opera houses, an esteemed interpreter of lieder and oratorios as well as with his multimedia projects. His repertoire stretches from Monteverdi to the avant-garde. Born in Berlin and having grown up in Nuremberg, he made his debut in 1990 at the Munich Biennale for New Music and first became known internationally from 1997, following a period as an ensemble member of the Opera Kiel. At the Deutsche Oper Berlin he took the title role in Hans Werner Henze’s Prinz von Homburg, staged by Götz Friedrich, and he made an outstanding lead performance in Busoni’s Doktor Faust at the Opéra de Lyon and the Théâtre du Châtelet in Paris, for which he was awarded a Grammy.
The singer’s major roles include Rossini’s Figaro, Wolfram in Wagner’s Tannhäuser, Monteverdi’s Ulisse and Orfeo, Mozart’s Don Giovanni, Beckmesser in Wagner’s Die Meistersingervon Nürnberg, Alban Berg’s Wozzeckand Dr. Schön in Lulu, Golaud in Debussy’s Pelléas et Mélisande and Nick Shadow in Stravinsky’s The Rake’s Progress, with which he makes regular appearances at the major European opera houses. Contemporary composers such as Péter Eötvös, Detlev Glanert, Manfred Trojahn, Unsuk Chin, Peter Ruzicka and José-Maria Sanchez-Verdu have all dedicated leading operatic roles in their operas to the baritone.
In addition to his operatic work, Dietrich Henschel is committed to the performance of lieder and concert works for voice. In orchestral concerts he has worked with conductors such as Riccardo Chailly, Kent Nagano, Sylvain Cambreling and Semyon Bychkov. His collaborations with John Eliot Gardiner, Philippe Herreweghe, Nikolaus Harnoncourt and Colin Davis is documented on numerous oratorio recordings. Dietrich Henschel has a particular focus on theatrical and multimedia presentations of vocal music. He has performed staged versions of Schubert lieder cycles at La Monnaie, Theater an der Wien, Den Norske Opera Oslo and the Komische Oper Berlin, among others. In the project IRRSAL – Triptychon einer verbotenen Liebe, featuring the orchestral songs of Hugo Wolf, he combined film and live concert; his project featuring songs by Gustav Mahler, WUNDERHORN, was also a collaboration with director Clara Pons, and was developed as a co-production between several European partners including De Doelen, La Monnaie and the BBC Symphony Orchestra London.
Last season, Dietrich Henschel presented a diverse repertoire, including a performance of Haydn’s The Creation with the Tokyo Metropolitan Symphony Orchestra under Kazushi Ono, and a tour with the Orchestre des Champs-Élysées under Philippe Herreweghe with orchestral songs by Hugo Wolf and Gustav Mahler. At the opening concert of the Oxford Lieder Festival he performed Mahler’s Lied von der Erde with the Orchestra of the Age of Enlightenment; he subsequently went on to perform at the opening concert of Wien Modern, where he took the part of Jean Charles in Hans Werner Henze’s Floß der Medusa under the direction of Cornelius Meister. The new season begins at La Monnaie, where he will take the part of the Speaker in The Magic Flute staged by Romeo Castellucci. He will also reprise the title role in Peter Ruzicka’s new opera Benjamin at the State Opera Hamburg. He received critical praise for the world premiere of the work in June 2018: “Baritone Dietrich Henschel was a credible and direct Benjamin, both in terms of his acting and his immaculate vocal performance (…) a godsend for the production,” wrote the Spiegel Online. In May 2019 he will play Martin Luther in the world premiere of Bo Holten’s opera Schlagt sie tot! in Malmö. Concert engagements take him to the Suntory Hall Tokyo for a performance of Schoenberg’s Gurrelieder with the Yomiuri Nippon Symphony Orchestra under Sylvain Cambreling, as well as to the Tonhalle Orchestra Zürich for the world premiere of a piece by Matthias Pintscher under Kent Nagano. At the Philharmonie Berlin he will perform Haydn’s The Seasons with the Berlin Radio Symphony Orchestra and Vladimir Jurowski.