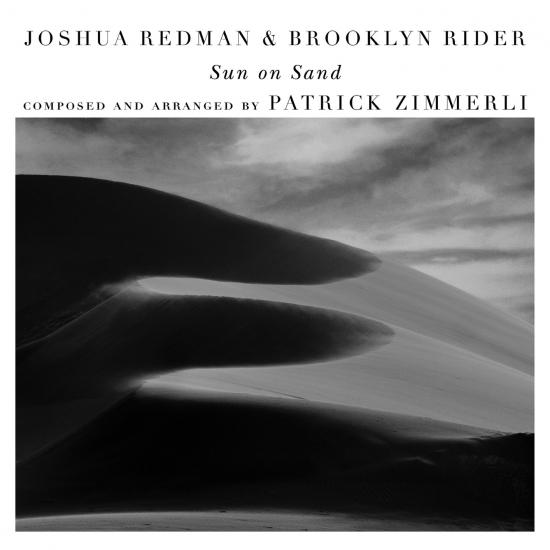 Info for Sun on Sand (with Scott Colley & Satoshi Takeishi) 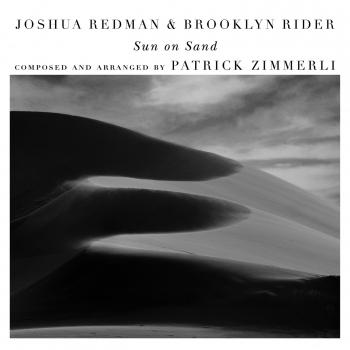 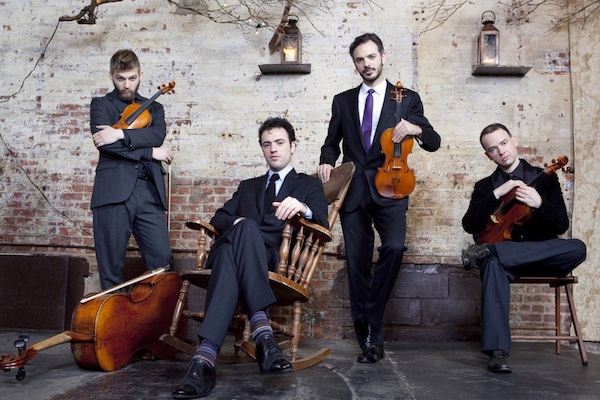 Booklet for Sun on Sand (with Scott Colley & Satoshi Takeishi)