I Hear You Arbor Labor Union 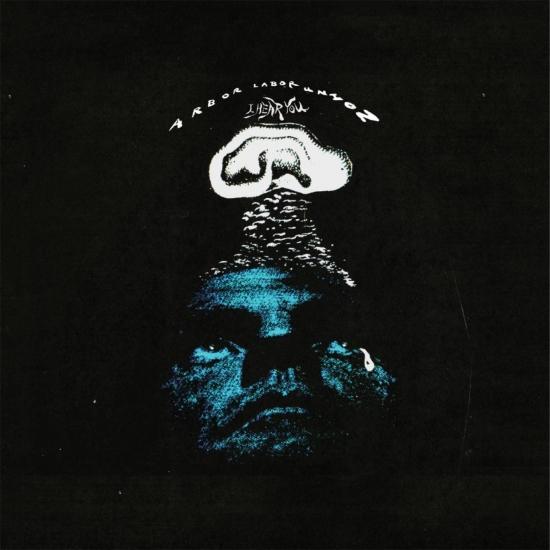 Info for I Hear You

Arbor Labor Union was born from a peach tree in Georgia in the American south. They play psychedelic, repetitious, and joyful rock and roll music. In 2014 they released the album Sings for You Now under the name Pinecones. In 2016 they decided to change their name in order to form a more perfect union. A union of sound and vision. With this, they had a new album, a masterpiece of modern guitar music entitled simply I Hear You. I Hear You was crafted through the ancient process of collaboration. All four members brought their love to one another and turned it into song. The album plays like a freedom chant. You can hear laughter in their music. You can see the joy among them. In every known photo of the band they appear to be smiling. All that is left to do is listen. Listen to this album dedicated to listeners. And, should your response also be “I hear you,” the band replies, “affirmative, loud and clear.” I Hear You was recorded and produced by Randall Dunn (Earth, Sunn0))), Thurston Moore, Black Mountain) and Arbor Labor Union in the fall of 2015 at Avast Studio in Seattle, WA. The album was mastered by Jason Ward at Chicago Mastering.
Bo Orr, vocals, guitar
Brain Atoms, guitar
Ryan Evers, bass
Ben Salie, drums 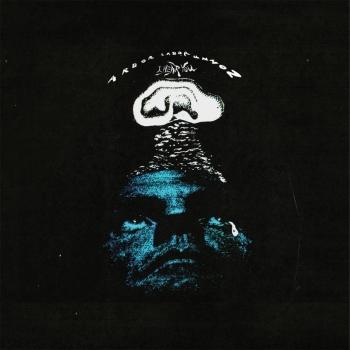 Arbor Labor Union
Once upon a time rock n roll music was insane. Several times before you have heard and perhaps proclaimed that "music is the truth." This band called Arbor Labor Union honors this notion. I've been in an audience and seen them sneak their music close to the truth. The atom has reviewed their songs and said "this band speaks to the core" and "on this we are not divided".
Guitar player Brain Atoms always wears green and taps his foot to the stage in hopes it turns into a porch.
Bass player Ryan Evers pumps the tonal artery and stirs the cosmic dirt with his welcome grin Singer and Guitar player Bo Orr sings the wisdom of unknowing and kicks through blind dimensions Drummer Ben Salie invokes the shaman beat and whips layers of lava lamp cymbal vibrations All of these men have agreed and that is beautiful. If you pay attention, you might notice all of their songs are about their songs, and that is beautiful. They believe in handshakes, repetition, and friendship. They are lifelong friends, and they play that sound.