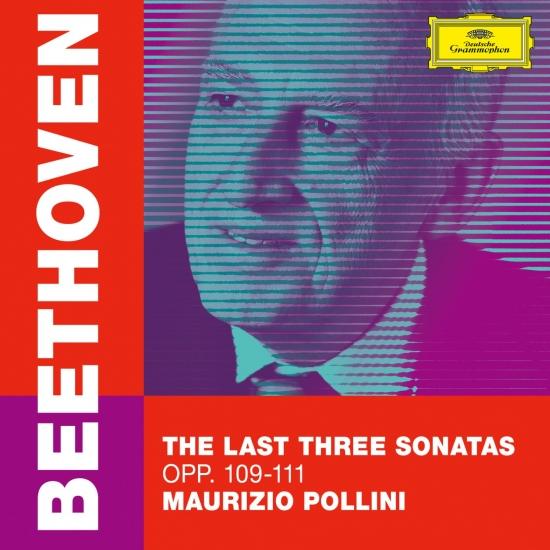 On the occasion of Ludwig van Beethoven's 250th Anniversary year one of the greatest pianist of our time, Maurizio Pollini, returns to the miracle and enigma of Beethoven's Last Sonatas: 42 years after the first recording of these masterpieces under studio conditions and with the fantastic acoustics of the Herkulessaal at the Residence in Munich, Maurizio Pollini came back to the very same place for this new and unique project.
Having spent all his life, almost 60 years on stage, with Beethoven, allowing over four decades to record in studio to the highest pianistic, artistic and technical level all of Beethoven's 32 Sonatas, it was his desire to record Beethoven's pianistic last will once more and this time in concert. With the emotional support of his loyal audience and allowing cameras to capture the performance for one of the rare audio-visual releases that exist."After playing these works many, many times over the last forty years, I have always discovered new riches in every detail.
In these masterpieces we see Beethoven moving away from conventional form - in addition to the sonata form, variation and fugue play a significant, even decisive role, and we see completely free episodes that seem like direct translations of the composer's subjective feeling", explains Maurizio Pollini and is convinced: "Music is a higher revelation than any wisdom or philosophy”.
Maurizio Pollini, piano