Darkness on the Edge of Town (2010 Remastered Version) Bruce Springsteen 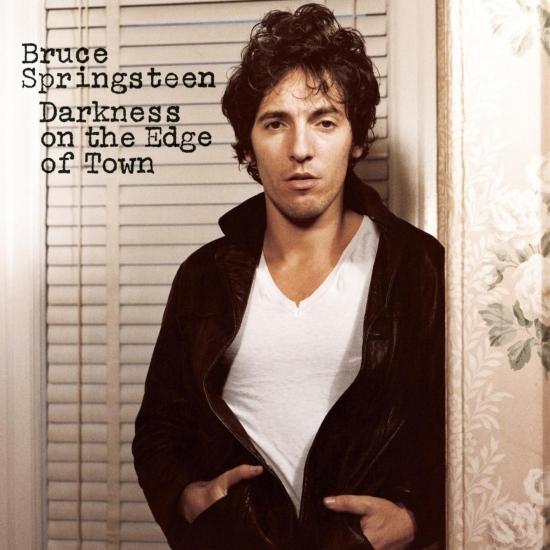 Info for Darkness on the Edge of Town (2010 Remastered Version)

Following the landmark success of 1975’s Born to Run, a contractual situation between Bruce Springsteen and former Mike Appel momentarily halted plans for a follow-up album.
But when everything was finally settled, Springsteen released his fourth album „Darkness on the Edge of Town“ in June of 1978. While the album was not as critically and commercially successful as Born to Run, it was a huge success nonetheless. The album was unanimously acclaimed by critics, peaking at No. 5 on the U.S. charts and sold over three million copies across the country.
Critics praised Darkness on the Edge of Town for its themes and lyrics of its songs. They contained the “four corners” approach that was relevant in Born to Run, in which the album’s side openers “Badlands” (side one), and “The Promised Land” (side two), were described as tales in overcoming adversity. While side closers “Racing in the Street” (side one), and the title track, 'Darkness on the Edge of Town' (side two), were tales of adversity overcoming hope. Other notable tracks on the albums include “Adam Raised a Cain,” and the album’s lone top 40 hit “Prove It All Night.”
'Howling almost like John Lennon and playing blistering guitar, he rocks tougher than ever before (or since); on the slower numbers, however, he retains his signal gift for empathy. The songs' settings - dead-end small towns, vast stretches of highway - highlight Springsteen's revisionist Americana; on 'Darkness', he's coming on like Thomas Wolfe or John Steinbeck.' (Rolling Stone)
Bruce Springsteen, vocals, guitar, harmonica
Roy Bittan, piano, vocals
Steve Van Zandt, guitar, vocals
Clarence Clemons, saxophone, vocals, percussion
Danny Federici, organ, keyboards, glockenspiel
Garry Tallent, bass
Max Weinberg, drums
Recorded from October 12, 1977 – March 19, 1978 at Record Plant Studios, New York
Engineered and mixed by Jimmy Iovine
Produced by Bruce Springsteen, Jon Landau
Digitally remastered