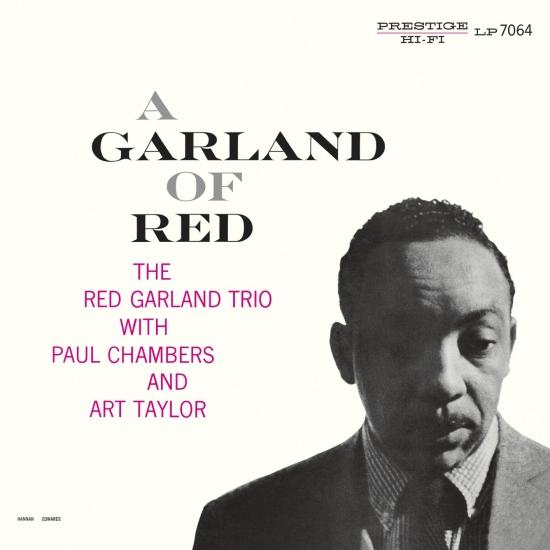 Info for A Garland Of Red (Mono Remastered)

"A Garland of Red" is the debut album by pianist Red Garland, recorded in 1956.
After his performances in the Miles Davis Quintet had made people aware of his talent, Prestige signed Red Garland to his own exclusive recording contract. A Garland of Red was the first in a long line of albums by the Dallas-born Philadelphian.
Thirty-three at the time of this, his first recording as a leader, pianist Red Garland already had his distinctive style fully formed and had been with the Miles Davis Quintet for a year. With the assistance of bassist Paul Chambers (also in Davis’s group) and drummer Art Taylor, Garland is in superior form on six standards, Charlie Parker’s “Constellation” (during which he shows that he could sound relaxed at the fastest tempos) and his own “Blue Red.” Red Garland recorded frequently during the 1956-62 period and virtually all of his trio recordings are consistently enjoyable, this one being no exception.
Red Garland, piano
Paul Chambers, double bass
Art Taylor, drums
Recorded August 17, 1956 at Van Gelder Studio, Hackensack, New Jersey
Produced by Bob Weinstock
Digitally remastered 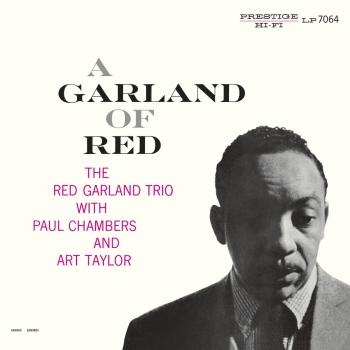 A Garland Of Red (Mono Remastered) 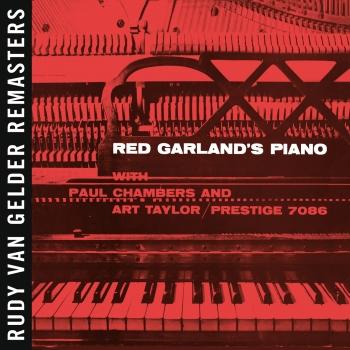 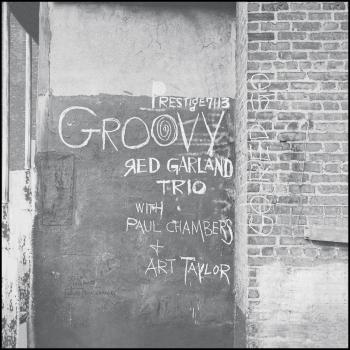 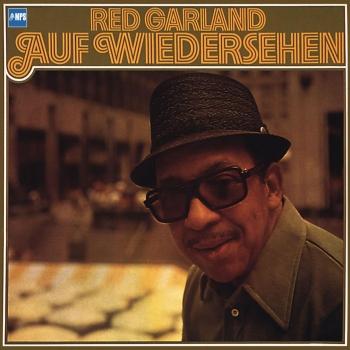 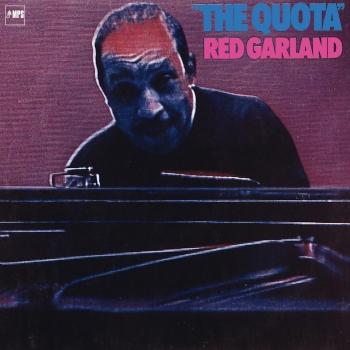