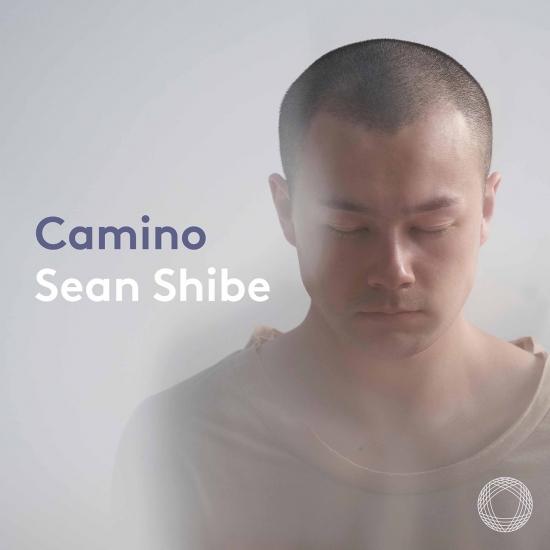 Camino is guitarist Sean Shibe’s first PENTATONE album, an introspective programme exploring French-Spanish musical borders, a pilgrimage leading from Ravel’s Pavane pour une Infante défunte, Satie’s Gymnopédie No.1 and Gnossiennes 1 and 3, Poulenc’s Sarabande, De Falla’s Miller’s Dance and Homaje, pour le Tombeau de Debussy and José’s Pavana triste all the way to Mompou’s Cançons i dansas 6 and 10, as well as his Suite compostelana. Shibe has deliberately granted Mompou a central role on this album, as his music demonstrates that melancholy, aimlessness and a whole host of other feelings are not things to be avoided or fixed or solved, but experiences to be felt deeply: not with sad nostalgia, but with genuine wonder and excitement at what this means for the future. In that respect, Camino also documents Shibe’s personal quest to overcome the challenges of a time dominated by Covid-19, and to ultimately see the world anew.
Multi-award-winning guitarist Sean Shibe brings a fresh and innovative approach to the traditional classical guitar, while also exploring contemporary music and repertoire for electric guitar. Camino is the first fruit of an exclusive collaboration with PENTATONE.
Sean Shibe, guitar 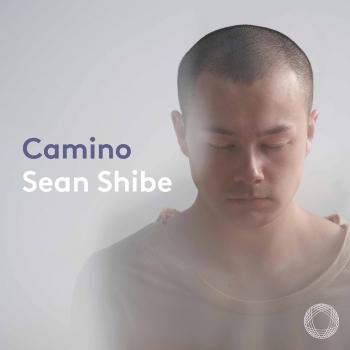