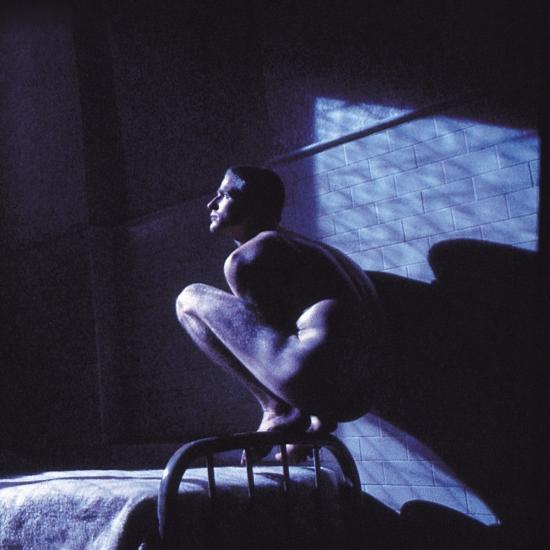 Info for Birdy (Music From The Film / Remastered)

Instrumental Soundtrack from Birdy, the 1984 film directed by Alan Parker. Includes original compositions and adaptations of tracks on Gabriel's third and fourth albums.
Recorded between October and December 1984 and originally released in 1985, Birdy marks the first occasion that Peter worked with French-Canadian producer and multi-instrumentalist Daniel Lanois who was fresh from working on The Unforgettable Fire with U2. Lanois went on to co-produce the So and US albums with Peter. Birdy is the soundtrack to the Alan Parker movie of the same name – the tale of a Vietnam vet who harbours Icarus-like ambitions to fly – it finds Peter flexing his creative muscles free of any commercial pressures.
“I’ve always loved film music and at age seventeen I had the choice to go to the London School of Film Technique or following a career as a musician, and it was quite a difficult decision for me. Ever since, I’ve always wanted to work more in film, not so much at the acting end of it, but more in the creating side. When I had an invitation from Alan Parker to work on ‘Birdy’ that was very exciting for me. Both he and Scorsese, who I worked with on ‘The Last Temptation of Christ’, are musical directors who really care and feel the music they work with.
‘Birdy’ is not a very well known film, but I think it is very strong and has some great performances from Matthew Modine and Nicholas Cage, who’s obviously very well known now but wasn’t then. But it’s quite claustrophobic at times and very atmospheric and so it was a great opportunity to work with different textures and moods.
Birdy’ was also, because I didn’t have a lot of time and I’m notoriously slow, a chance to recycle some stuff as well as create new. I’ve always liked the opportunity to try manipulating musical ideas in different ways, and doing different things with it. This happens in classical music all the time; you get a motif and it’s developed many different ways, providing themes for several movements. It’s a normal compositional approach to try to milk what you can out of an idea, and approach it in many different ways, but in our world it’s much more normal that you stick an idea in a verse or chorus and that’ll be it.
David Rhodes introduced me to Daniel Lanois who’d started doing some interesting atmosphere records with people like Harold Budd, and that’s what I heard and invited him over to England to work on the ‘Birdy’ record, and then developed a much stronger relationship with Dan. We went on to do two other records after ‘Birdy’.
He came, in part, from the Brian Eno school of record production which is always creating unusual processing out of equipment and using it in a way totally different than it was designed to be used. Dan also introduced me to David Bottrill, or ‘the Bottrill’ as he was known at that point. I’d pictured some sort of turtle-like creature because Dan said “the Bottrill just has one bag which he carries on his back.” And he arrived in Ashcombe House one day, unannounced, and stayed for several years, and played a big part in the records that I made.“
Peter Gabriel, vocals, keyboards, flute, drums
Jon Hassell, trumpet
Ekome Dance Company, drums
Larry Fast, keyboards
Tony Levin, bass, double bass, backing vocals
Jerry Marotta, drums, percussion
David Rhodes, guitar, backing vocals
Manny Elias, drums
Morris Pert, drums, percussion
John Giblin, double bass, bass
Recorded October–December 1984
Produced by Peter Gabriel and Daniel Lanois
Digitally remastered