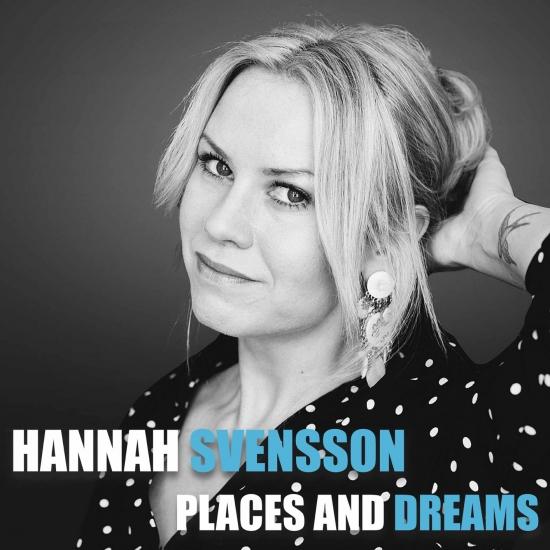 Info for Places and Dreams

Critically acclaimed singer and songwriter Hannah Svensson releases a new album: "Places and dreams" which consists of newly composed material by Hannah as well as interpretations by Joni Mitchell and Dave Castle. The music is characterized by strong melodies and the material on the new album is a meeting between jazz and pop harmonies with plenty of room for improvisation. The group's musical influences range from jazz, pop and blues where their own sound goes like a theme through each song. The album as well as live concerts feature four distinguished jazz musicians: Jan Lundgren (Piano) Ewan Svensson (guitar) Matz Nilsson (bass) and Zoltan Czörsz (drums) who together with Hannah form a fantastic group. Hannah Svensson paves her own way and with five albums established herself as one of our most appreciated jazz singers. She is heard in many different combinations and contexts both in Sweden and internationally. “I see music as a lifelong journey and with this album I have landed in something new that has always been within me. Some of the songs are written almost ten years ago, they have been lying there, waiting to be picked up at the right time and context. "Places and dreams" is a summary of things that have inspired my life. A dream can take me to new places, but a place can also create dreams, whether it is far away on the beach in Malibu, a beautiful day in the Gothenburg archipelago or a Friday afternoon in Copenhagen.” (Hannah Svensson)
Hannah Svensson, vocals 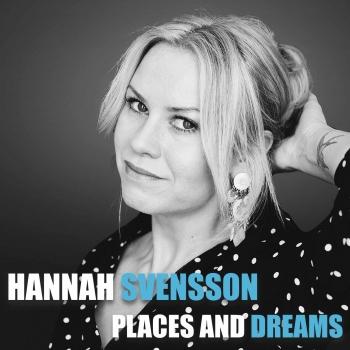 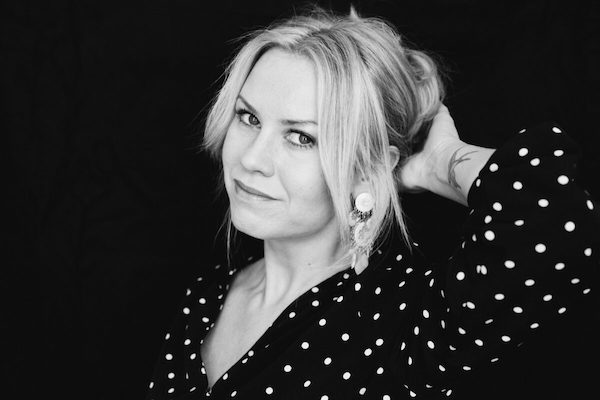 Hannah Svensson
Acclaimed singer, songwriter and artist – Hannah Svensson, has established herself as one of Swedens most appreciated jazz singers. She is heard in many different combinations and contexts both in Sweden and internationally.
Hannah was born and raised in Falkenberg, on the Swedish west coast and her musical education came from her father Ewan Svensson, a renowed jazz guitarist, who remains a great source of inspiration to her. Following piano and guitar lessons, it wasn’t until a 17-year old Hannah heard Eva Cassidy singing for the first time, that her interest in singing took off. From the age of 21, Hannah led her own group, Hannah & The Acoustic 3, in which her father also played guitar. Since then she has paved her own path, with five albums and concerts around Sweden and Europe.
”Hannah Svensson’s vocal and timing is evident from the first to the last tone”