These Times The Dream Syndicate 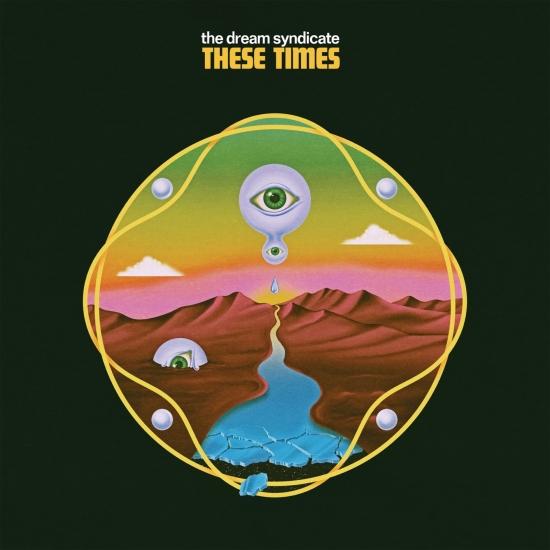 Info for These Times

The Dream Syndicate announced the release of a new album These Times. The album, which arrives on May 3rd, is the second full length release post-reuniting in 2012. Steve Wynn wrote the lyrics to the 10 track album were written after the band finished tracking, thus the lyrics were dictated by the sound of the music instead of vice versa. Wynn reveals the theme of the album is a commentary on life and times of the world we live in these days:
“When I was writing the songs for the new album I was pretty obsessed with Donuts by J-Dilla,” lead singer and songwriter Steve Wynn explained. “I loved the way that he approached record making as a DJ, a crate-digger, a music fan wanting to lay out all of his favorite music, twist and turn the results until he made them into his own. I was messing around with step sequencers, drum machines, loops—anything to take me out of my usual way of writing and try to feel as though I was working on a compilation rather than ‘more of the same’. You might not automatically put The Dream Syndicate and J-Dilla in the same sentence, but I hear that album when I hear our new one.”
If 2017’s How Did I Find Myself Here was a 10 pm record, all swagger and cathartic explosion, then These Times is the 2 am sibling, moodier and more mercurial with the band acting as DJs of their own overnight radio station as the listener drifts off into dreams and wonders the next morning if any of it was real.
The Dream Syndicate recorded These Times once again at Montrose Studios in Richmond, Virginia. Co-produced by John Agnello (Phosphorescent, Waxahatchee, Hold Steady, Dinosaur Jr.), Wynn wrote all of the song’s lyrics in the studio after the band finished tracking, so that the words would be dictated by the sound rather than the other way around. This process contributed to the urgency of the album’s title.
“These Times. That’s it. It is all we’re talking about, all we’re thinking about. There is no avoiding the existential panic of a world that’s hurtling somewhere quickly, evolving, and shifting course by the hour. It seems like a lie to not address or reflect the things that we can’t stop thinking about—the whole world’s watching indeed. The lyrics are just a mirror of the dread, panic, mania, speculation, melancholy and ultimately shrugging abandonment that just might follow. It’s just all about where we are.”
The Dream Syndicate 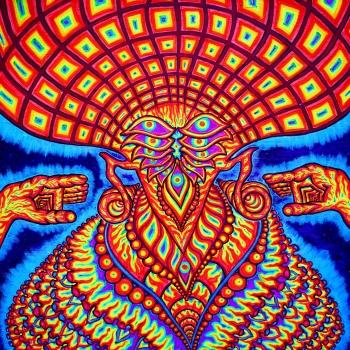 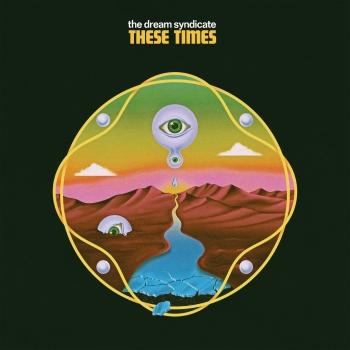 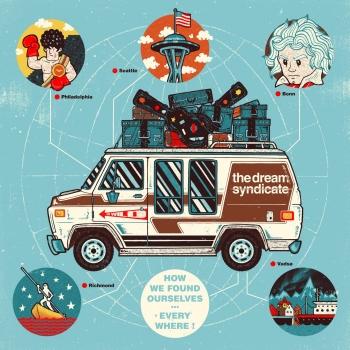