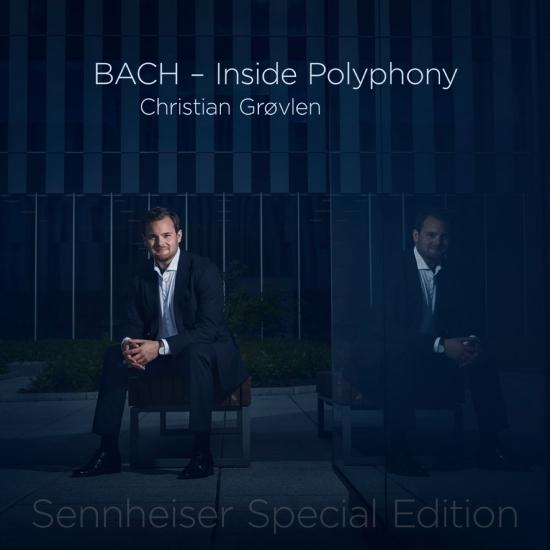 In this project "Bach - Inside Polyphony" Christian Grøvlen approach the composers rich and moving world from the inside, not only spiritually, but also in pure sound. He set out to color each voice intimately and through the recording process to come as close to the polyphony as possible. With this work he has opened new doors towards the communicative power of the music itself, the understanding of his own piano playing and aspects of his artistry and personality. All in order to present this magnificent music as clearly and honestly as possible for the listener to take part in.
Sennheiser Special Edition: While recording this album with our regular array of DPA microphones, we also captured the sessions with an additional pair of Sennheiser MKH 800 TWIN. From these dual capsule microphones we have extracted both stereo and a quadraphonic version. The musical content is identical to the main release, providing a unique opportunity to experience how sonic timbre may effect your musical perception.
Christian Grøvlen, piano 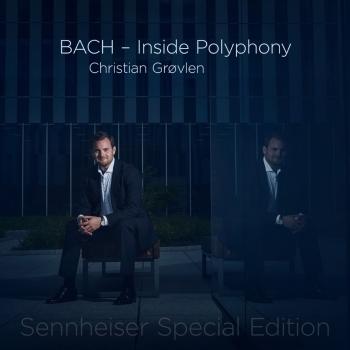 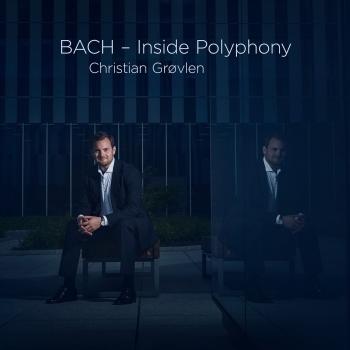 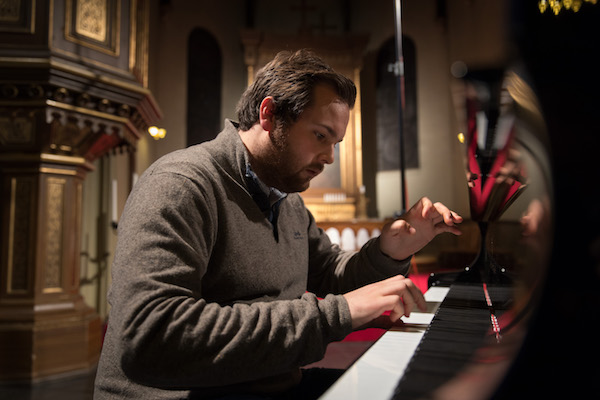