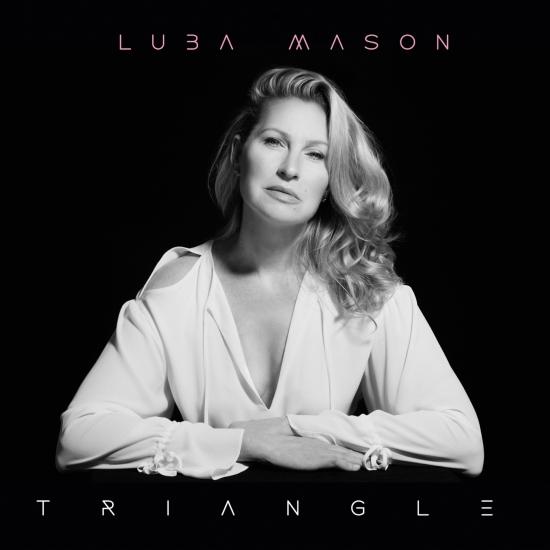 Vocalist Luba Mason’s as comfortable acting on stage as she is singing in a vocal booth, and equally adept at interpreting Brazilian music as she is reassessing chart-topping Stateside hits.
In a move that almost seems like the inverse of Marilyn Manson covering the Eurythmics, Mason’s including a take of “Toxicity” by System of a Down on Triangle, her upcoming album set for release on Oct. 23.
On a program of covers spanning Czech chanson, Colombian pop and a Beatles classic, Mason employs a novel instrumentation for Triangle, her vocals supported only by vibraphonist Joe Locke and bassist James Genus.
“I was looking for a real unexpected tune to challenge this lineup,” Mason said in an email to DownBeat. “This heavy metal song by System of a Down with a jazz chart fit the bill.” (Down Beat)
Luba Mason, vocals
Joe Locke, vibraphone
James Genus, acoustic and electric bass
Samuel Torres, percussion
Produced by Renato Neto 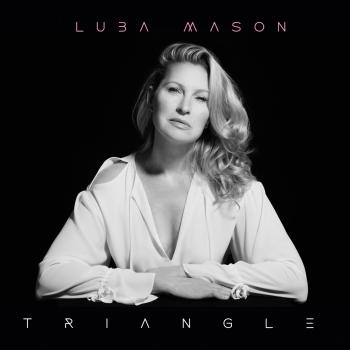