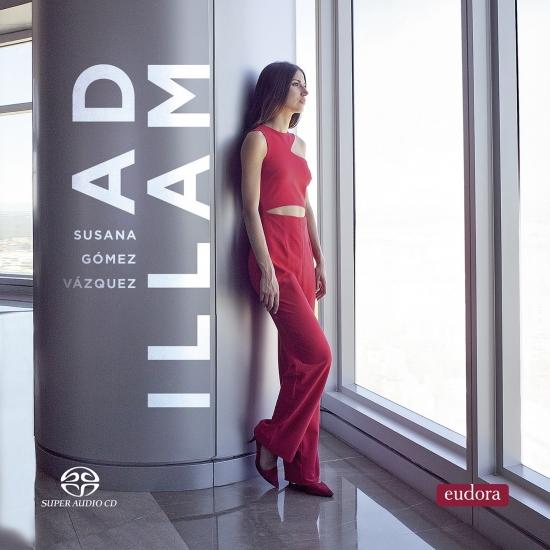 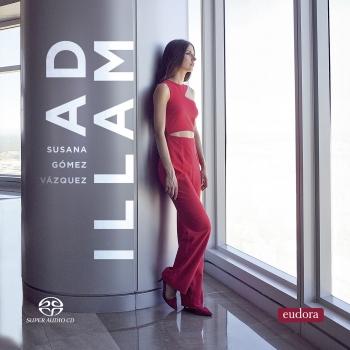 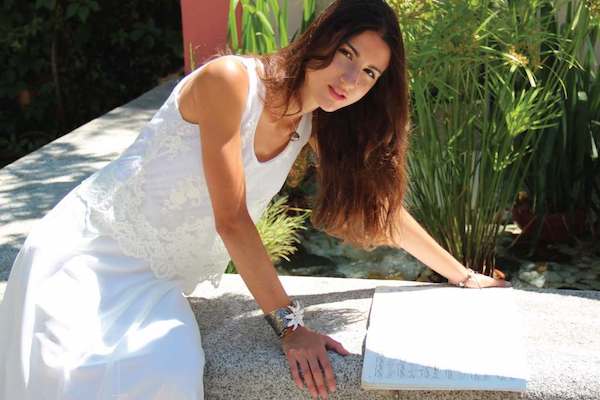 Susana Gómez Vázquez
Since her debut in 2006 at the National Auditorium of Music in Spain, Susana Gómez Vázquez has revealed herself as one of the young pianists with the greatest projection on the music scene today.
Her performances are spread all over Europe and Latin America, in venues such as the Auditorio Nacional de Música, Wigmore Hall, St Martin in The Fields, Bremen Sendesaal, Purcell Room (Southbank Centre), Teatro Monumental, Fazioli Concert Room, the Auditorio-ADDA in Alicante, Centro de Acción Social in Caracas, Sala Turina, St James Piccadilly, Colston Hall, St George’s Bristol, Teatro Calderón de Valladolid, Erbdrostenhof en Münster, International Festival in Leeds, Pré-Fête de la Musique en Cologny, Festival Musica in Collina, amongst others .
She has performed as a soloist with the RTVE Orchestra, the Simón Bolivar Symphony Orchestra, the Betica Chamber Orchestra, the Purcell School Symphony Orchestra, the ORQUAH, the UPM Symphony Orchestra and made recordings for Radio Nacional Clásica, RTVE and BBC 3 radio.
Susana Gómez Vázquez is an active performer of contemporary music. She has played and premiered pieces by contemporary composers such as Enrique Tellez, Albert Llanas Rich, Alberto García Demestres, Brett Dean, Stephen Montague and Oliver Knussen, working with them in their performance. She has also premiered her own works, including a trio at Wigmore Hall, and has been a member of numerous contemporary music ensembles.
Amongst her numerous awards, one can highlight the first prizes in the Competition of Jeunesses Musicales of Spain, in the International Competition Ciutat de Carlet, in the Iris Dyer competition of the Royal Academy of Music, in the Freddy Morgan and Wigmore Hall competitions (soloist and chamber music), EMCY prize, as well as the Maud Hornsby Award and the Franz Reizenstein Prize at the Royal Academy of Music for her professional achievements. She was recently awarded first prize in the Colburn International virtual piano seminar 2020. She has received scholarships from AIE and other institutions.
Born in Alcalá de Henares (Madrid) in 1995, Susana Gómez Vázquez graduated under the tutelage of Patsy Toh and Hamish Milne at the Royal Academy of Music with distinction, and did a Master’s degree at the Conservatori Liceu in Barcelona with Josep Colom. She continued her postgraduate studies with Fabio Bidini at the Hochschule für Musik und Tanz Köln.
She has also received advice from other pianists such as Fou Ts’ong, Cristina Ortiz, Tatiana Sarkissova, Albert Atenelle, Martino Tirimo, Julián Martín, Claudio Martínez-Mehner, Kenneth Weiss, Yong-Hi Moon, Stephen Montague, Mikhail Petukhov, Pascal Devoyon, Kathryn Stott, Elza Kolodin, Menahem Pressler and Gabriela Montero.
As a composer, some of her works have been premiered at the Wigmore Hall, the Royal Academy of Music, the UAH Auditorium, the Jewish Museum in Warsaw, the Amaryllis Fleming Concert Hall, the Purcell School in London and the Queen Elizabeth Hall, by the Milton Keynes, Aurora, Encore Chamber Orchestra, Purcell Symphony Orchestra and other professional groups.
A very passionate chamber musician, Susana has taken part in different chamber music festivals such as Clasclas Festival or Lausanne International Summer Academy and performs regularly with different chamber music formations. Since 2013, she is a member of Le Beau Piano Trio, with whom they were recently laureated in Trondheim International Competition.
Susana has often been involved in music outreach and education activities in local communities, such as the outreach programme of the Purcell School of Music and the Royal Academy of Music or EnCORE-Music with no borders. In addition, she has been director and organizer of outreach concerts for young and underprivileged audiences at the International Students House in London.