This Is Not a Miracle Food 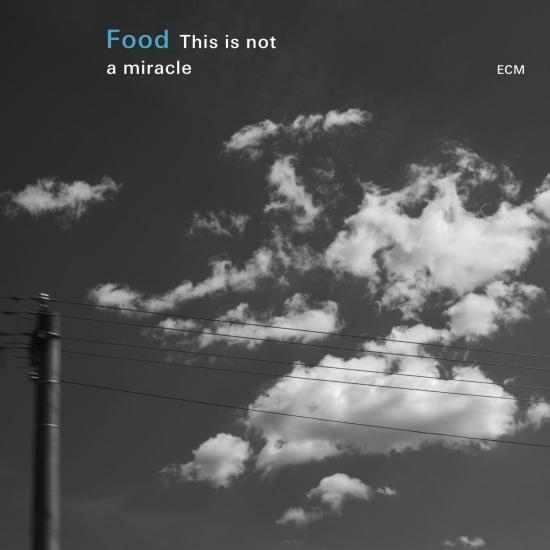 Info for This Is Not a Miracle

The British/Norwegian Food duo of Iain Ballamy and Thomas Str nen are joined by Austrian guitarist and electronics player Christian Fennesz for a new album of powerful grooves, evocative textures and exploratory improvisation, sometimes hypnotically insistent, sometimes turbulent.
The project was recorded with engineer Ulf Holand (who has worked with David Bowie, Satyricon and Motorpsycho) and mixed together with Manfred Eicher the first time Eicher and Holand have collaborated since Nils Petter Molvaer's 'Khmer', almost 20 years ago. Thomas Str nen describes the sound of 'This Is Not A Miracle' as "heavier, dryer, connecting more with how we actually sound live".
Since its formation in 1998, Food has been a moveable feast, metamorphosing into diverse forms, sometimes quite drastically. The group began as a quartet but now comprises the duo of Ballamy and Str nen, intermittently joined by guests as here and on their previous two albums for ECM, 'Quiet Inlet' and 'Mercurial Balm'.
'This is not a miracle' is one of two ECM albums featuring music of Thomas Str nen issued close together. The other is 'Time is a blind guide', the debut recording of Str nen's acoustic ensemble of the same name. Iain Ballamy has also been busy in recent months touring with Quercus, his trio with pianist Huw Warren and the great British folk singer June Tabor, as well as with the reformed big band Loose Tubes.
Iain Ballamy, saxophones, electronics
Thomas Strønen, drums, electronics, percussion, Moog, Fender Rhodes
Christian Fennesz, guitar, electronics

Booklet for This Is Not a Miracle