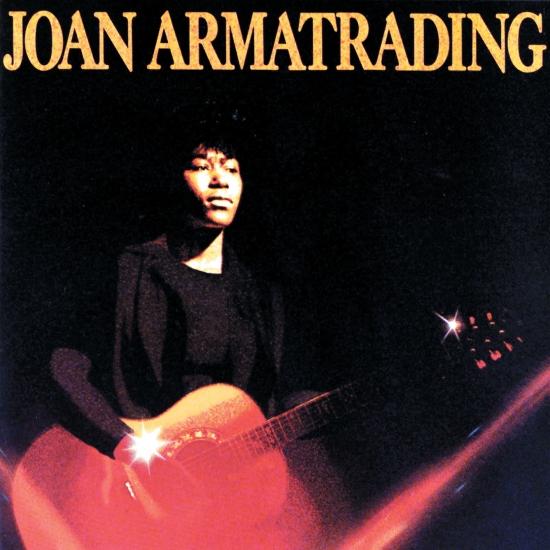 Joan Armatrading is the third studio album from the British singer-songwriter Joan Armatrading and her second for A&M Records. It was her first album to be recorded entirely in London, as her first two albums – Whatever's for Us and Back to the Night being partially recorded in France and Wales respectively in addition to London.
"no longer has to prove anything to anybody for she defines her own terms; the poetry of this album is not the flat print of the lyric sheet but lies rather in the animate pulse of pure music where voice, words, tune and instruments are utterly inseparable." and that she "has quite possibly come up with the richest work of this renaissance [of putting the heart back into music] so far, and if there's another album as good as this in the remainder of the year we'll be very lucky indeed. Invest. Immediately." (David Hepworth)
"Joan Armatrading's eponymous third album is a charmer, almost single-handedly elevating her into the ranks of rock's leading female artists. Up to this point, Armatrading had shown that she had a lovely voice and an ear for interesting arrangements, but her work had been steeped in the folk idiom of the early '70s. Her third album changed all that, with producer Glyn Johns bringing in members of Gallagher & Lyle, Fairport Convention, and the Faces to punch up her folksy sound with elements of rock, country, and disco. The result is her most muscular music to date, with Armatrading adopting a swagger that showed her tales of unluckiness in love didn't have to have dire consequences ("Tall in the Saddle," "Water With the Wine"). Of course, it helped that the record featured her best material delivered in a wonderfully expressive voice that can capture the shades between song and speech like a sweeter version of Ian Anderson. "Down to Zero" (which features pedal steel guitarist B.J. Cole) and "Love and Affection" are the album's most memorable tracks, the latter breaking into the U.K.'s Top Ten (the album itself made the U.K. Top 20). But what endears this record to fans is the quality of each song; it wouldn't be fair to call anything here filler. The artsy and eclectic "Like Fire," the beautiful ballad "Save Me," and the ingratiating melodies of "Somebody Who Loves You" are just as likely to strike a chord with listeners as the better-known cuts. While Glyn Johns deserves credit for bringing Joan Armatrading's songs into a more flattering setting -- it's not coincidental that the record feels like a polished version of The Who by Numbers -- his real stroke of genius was letting the artist flower to her full potential. For many, this album remains the high point in her catalog." (by Dave Connolly, AMG)
Joan Armatrading, vocals, 6 & 12-string acoustic guitars
Jerry Donahue, acoustic & electric guitars
Bryn Haworth, slide guitar on "Like Fire", mandolin on "Somebody Who Loves You"
Jimmy Jewell, alto saxophone on "Love and Affection"
Dave Markee, bass
B.J. Cole, steel guitar on "Down to Zero"
Graham Lyle, 12-string guitar on "Down to Zero"
Dave Mattacks, drums
Brian Rogers, string arrangement on "Help Yourself"
Peter Wood, Hammond organ, piano, electric piano
Kenney Jones, drums
Leroy Champaign, backing vocals on "Love and Affection" and "People"[citation needed]
Clarke Peters, backing vocals on "Love and Affection"[14] and "People"
Digitally remastered 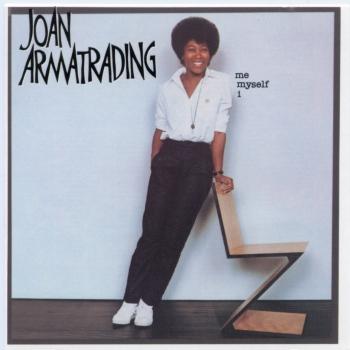 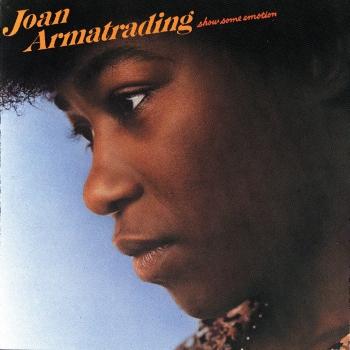 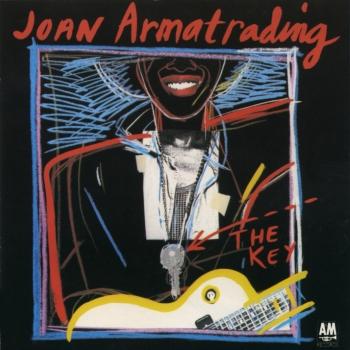 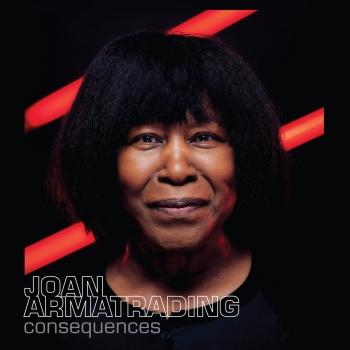 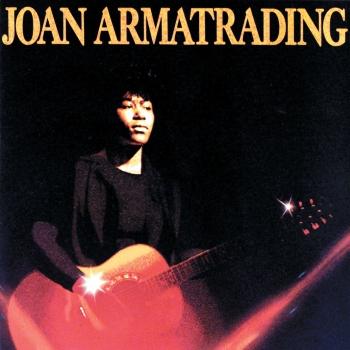 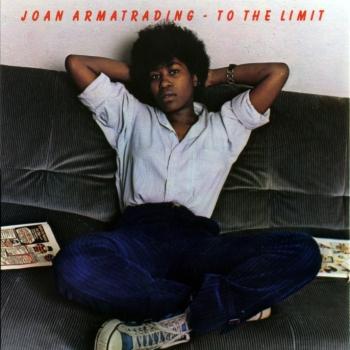