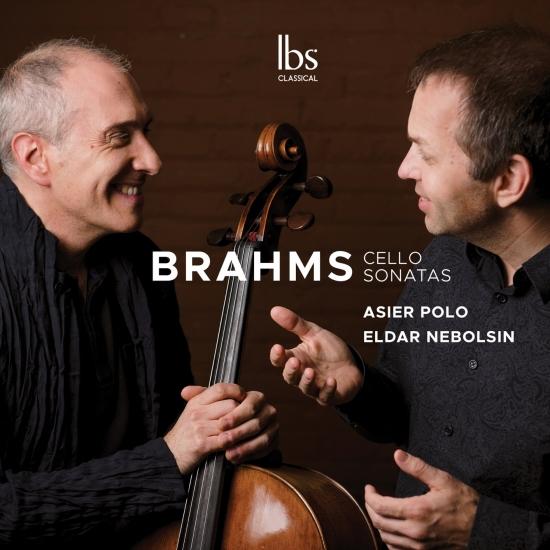 The music of Brahms, regardless of tastes, trends or aesthetic currents, is already part of the whisper of history. It does not need defenders, it does not concern detractors. It just stays. This recording that is presented here breathes nobility. Nobility in the message of Brahms’s work and nobility in an interpretation that also starts from an absolute devotion to the music of two performers in a moment of full artistic maturity. There are no hesitations here either, the ideas are clearly and emphatically exposed, everything emerges and develops as if there were no other possibility of interpretation. Pure music that demands a total surrender and that parts from the deep knowledge of the Brahmsian language that the interpreters display at all times.
Asier Polo, cello
Eldar Nebolsin, piano 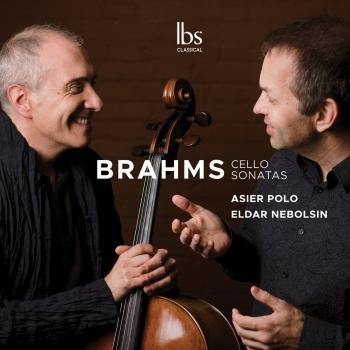 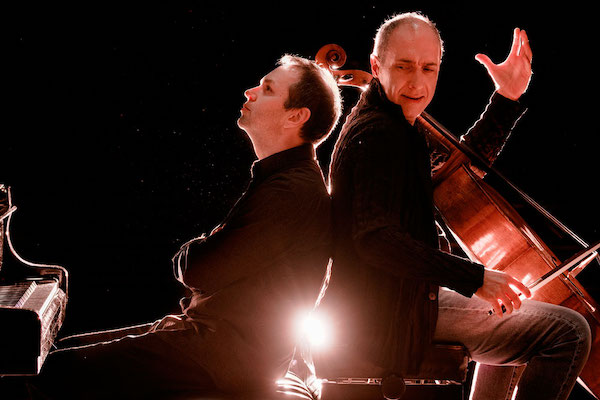