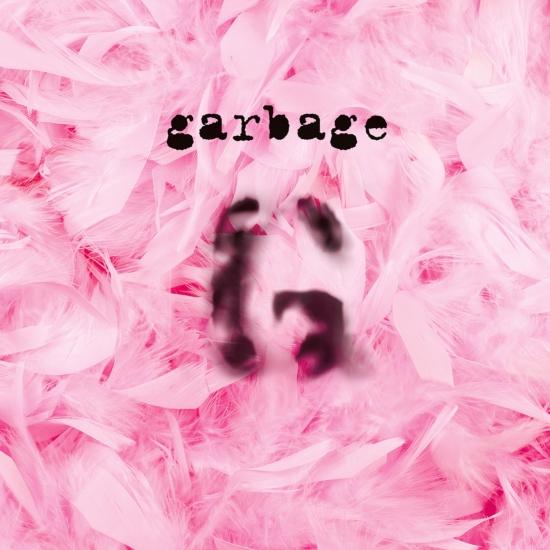 Garbage is the debut studio album by American rock band Garbage. It was released on August 15, 1995, by Almo Sounds. The album was met with critical acclaim upon its release, being viewed by some as an innovative recording for its time. It reached number 20 on the US Billboard 200 and number six on the UK Albums Chart, while charting inside the top 20 and receiving multi-platinum certifications in several territories. The album's success was helped by the band promoting it on a year-long tour, including playing on the European festival circuit and supporting the Smashing Pumpkins throughout 1996, as well as by a run of increasingly successful singles culminating with "Stupid Girl", which received Grammy Award nominations for Best Rock Song and Best Rock Performance by a Duo or Group in 1997.
Garbage's self-titled debut has all the trappings of alternative rock — off-kilter arrangements, occasional bursts of noise, a female singer with a thin, airy voice — but it comes off as pop, thanks to the glossy production courtesy of drummer Butch Vig. Not only is the sound of the record slick and professional, but all the tracks are well-crafted pop songs. Unfortunately, only a handful of the songs are memorable, but those that are — “Vow” and “Queer,” in particular — are small, trashy alternative pop gems.
20th Anniversary Edition of the album. The new version will offer a remastered edition of the original album, bonus tracks, remixes and unreleased tracks.
“This is a very special occasion for all of us in Garbage,” frontwoman Shirley Manson said in a statement. “We are particularly excited about the upcoming tour — the intent of which is pretty much the celebration of a 20 year long affair between us and those who have loved us.”
Garbage
Digitally remastered 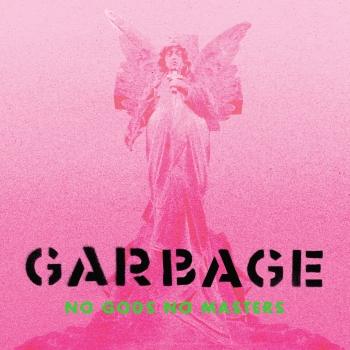 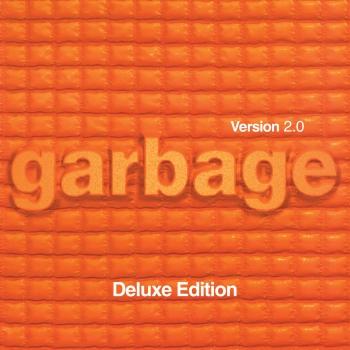 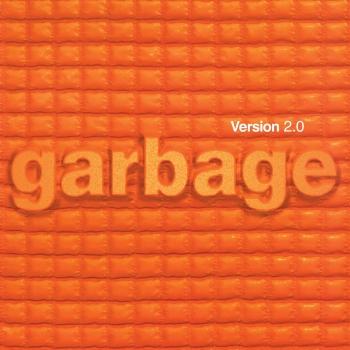 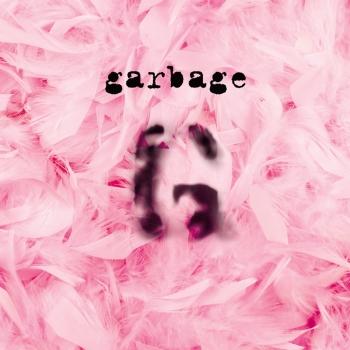 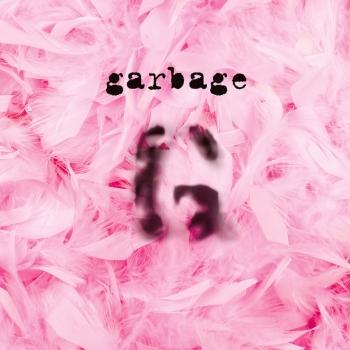 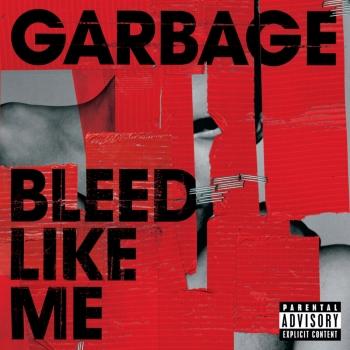 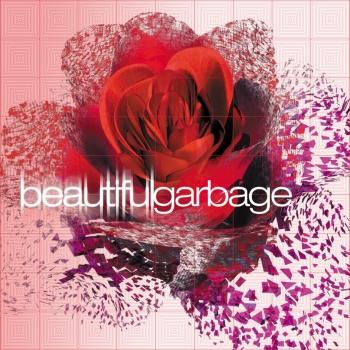