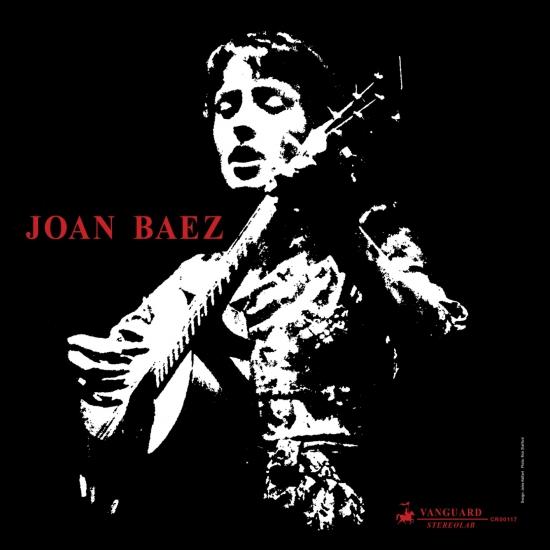 Joan Baez is the self-titled debut album by folk singer Joan Baez. The album was recorded in the summer of 1960 and released the same year. The original release featured 13 traditional folk songs.
In 2015, the album was selected for induction into National Recording Registry of the Library of Congress for special recognition and preservation as one of the sound recordings in over 130 years of recording history that has "cultural, artistic and/or historical significance to American society and the nation’s audio legacy".
"At the time of its release, Joan Baez's debut album was something of a revelation. The folk music revival was beginning to gather steam, stoked on the popular side by artists such as the Kingston Trio and the Easy Riders, as well as up-and-coming ensembles such as the Highwaymen, and on the more intense and serious side by the Weavers. The female singers on the scene were mostly old-time veteran activist types like Ronnie Gilbert and Malvina Reynolds, who was in her sixties. And then along comes this album, by a 19-year-old who looked more like the kind of co-ed every mother dreamt her son would come home with, displaying a voice from heaven, a soprano so pure and beguiling that the mere act of listening to her -- forget what she was singing -- was a pleasure. Baez's first album, made up primarily of traditional songs (including a startling version of "House of the Rising Sun"), was beguiling enough to woo even conservative-leaning listeners. Accompanied by the Weavers' Fred Hellerman and a pair of session singers, Baez gives a fine account of the most reserved and least confrontational aspects of the folk revival, presenting a brace of traditional songs (most notably "East Virginia" and "Mary Hamilton") with an urgency and sincerity that makes the listener feel as though they were being sung for the first time, and opening with a song that was to become her signature piece for many years, "Silver Dagger." The recording was notable for its purity of sound." (Bruce Eder, AMG)
Joan Baez, vocals, guitar
Produced by Maynard Solomon
Digitally remastered 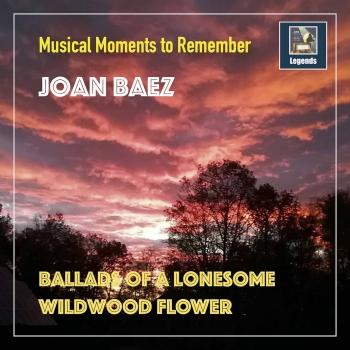 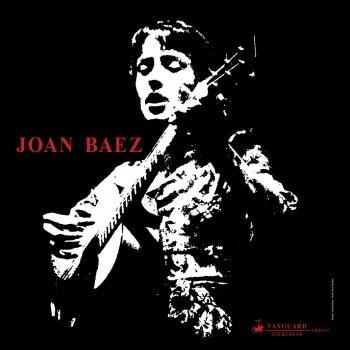 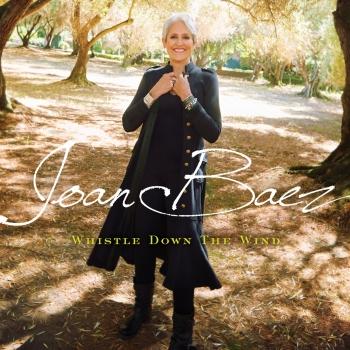 Whistle Down the Wind