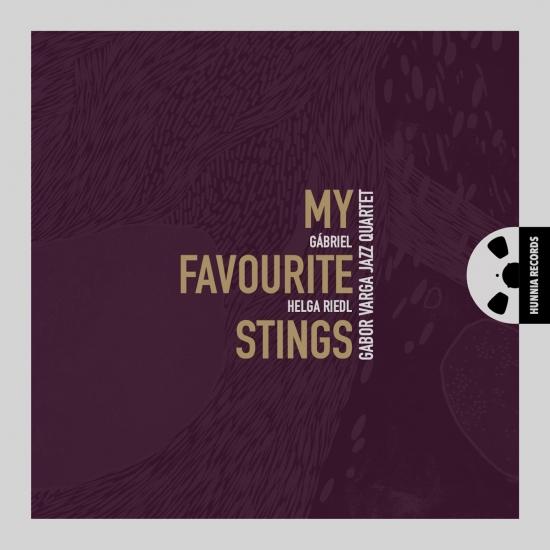 Info for My Favourite Stings

Being a jazz musician is a schizoid state. On the one hand, it defines you and limits you, on the other hand, it is an existence building itself up from everything. I was born in 1976 in Hungary. The music scene of the ‘80s behind the iron curtain was excessively controlled. I was lucky, because my parents understood and loved music, and they tried to get foreign editions. And true, we listened to jazz more than any other genre at home. I admit, I also loved the early albums of Iron Maiden, AC/DC and Deep Purple. As girls became more and more interesting, I started enjoying calmer, more melodic and quieter music. I listened to more and more Queen and Sting. I felt the power they radiated, but now I understood the feelings behind them too. Of course, I didn’t understand the lyrics, but the arch of their melodies, their musicality was much better shaped, more lyrical and sensual than the rock music before them. In retrospect, I have to say that it was almost a straight road that led me to the music of Sting in my teens. As a kind of Holy Grail, it had everything: I could hear the harder, punk-like riffs, the infinitely simplified, catchy melody and the jazz in it, thanks to Branford Marsalis. I didn’t know the music of Police too well, apart from one or two hits. I was much more familiar with the solo career of Sting, which is normal for my generation. The recordings were done in a single day overall. There were only 2 songs that we recorded later, but the whole time we spent recording wasn’t more than 10 hours. The biggest challenge was to make the songs truly mine. Gabor Varga
Gabor Varga, grand piano, Bogányi Piano B-292 Grand (track7)
Tibor Csuhaj-Barna, double bass
György Jeszenszky, drums
Richárd Szaniszló, vibraphone
Gábriel Farkas, vocal
Helga Riedl, vocal 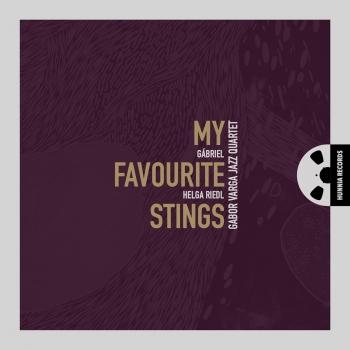 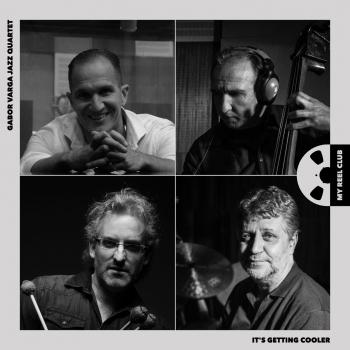 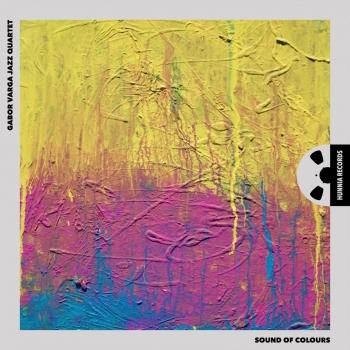 Booklet for My Favourite Stings