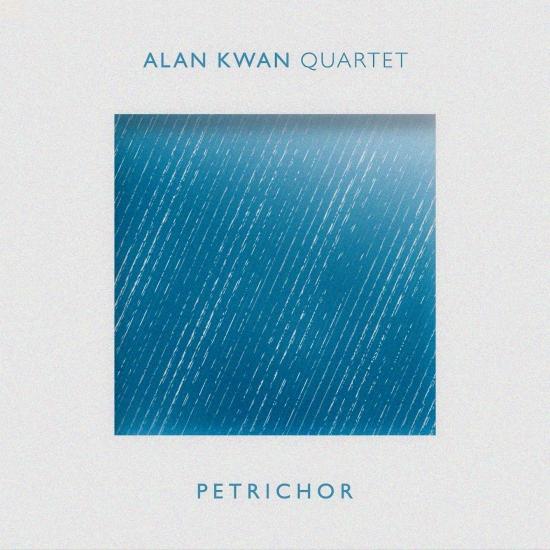 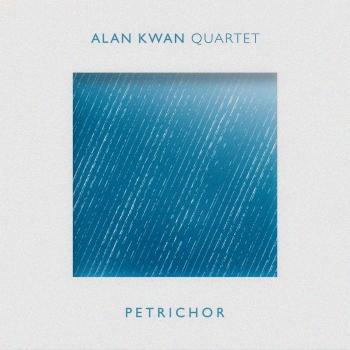 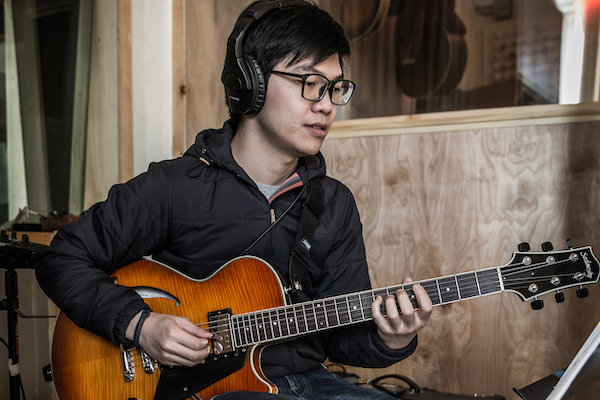 Alan Kwan
is a jazz guitarist, composer, and educator who is currently based in New York City.
Kwan was born in Hong Kong and started playing guitar at the age of 14; after 4 years of musical training, he decided to devote himself to jazz and studied with Ted Lo and Eugene Pao, two of the most distinguished jazz musicians in the city, before embarking on his journey as a jazz artist. Within a few years, Kwan became one of the most active jazz musicians in Hong Kong.
In 2009, Kwan moved to the United States to further pursue his studies in music. He has studied with Fred Hamilton, Richard McClure, and Noel Johnston at the University of North Texas, where he was the recipient of the College of Music Scholarship, Kris Kolflat Scholarship, and Academic Scholarship. He has also studied privately with David Berkman, Paul Bollenback, Stefan Karlsson, Rodney Jones, as well as many other renowned musicians. In 2015, he took his pursuit of jazz further by completing Master of Music in Jazz Performance at Queens College, where he concurrently tapped into the New York jazz scene.
Apart from New York and Hong Kong, Kwan has also performed in Texas, Tokyo and Taiwan. He has performed or recorded with a number of well known jazz musicians including Eugene Pao, Ted Lo, Stefan Karlsson, Dayna Stephens, Fabian Almazan, Linda May Oh, Johnathan Blake, Orlando Le Fleming, Glenn Zaleski, Paul Bollenback, Rogerio Boccato, Sean Wayland, David Smith, Daiki Yasukagawa, Kazu Kumagai (international tap dancer) and Rich Huang with performances ranging from jazz gigs, stage performances to outdoor performances, such as the Our Hong Kong Young Notes Concert organized by Radio Television Hong Kong and the KoSwing Big Band Summer Jazz Camp in Tainan. He has invited by the Hong Kong Economic and Trade Office in New York (HKETONY)to perform at different occasions, including the Hong Kong Special Administrative Region 20th Anniversary Gala Dinner under the presence of Carrie Lam, the then Chief Secretary for Administration of Hong Kong.
Kwan is also an active participant of different festivals, including the Taichung Jazz Festival (main stage), Taipei Jazz Festival (main stage), Hong Kong Jazz Up Jazz Marathon, Hong Kong International Jazz Festival, Hong Kong Tap Festival, Denton Jazz Festival, and the Hong Kong Jazz Education Festival, where he performed with Grammy nominee Dr. Gene Aitken.
Alongside his performance career, Kwan has been invited to teach master classes in Hong Kong, America and Taiwan, and was a semi-finalist of the 2016, 2017 and 2018 International Songwriting Competition.